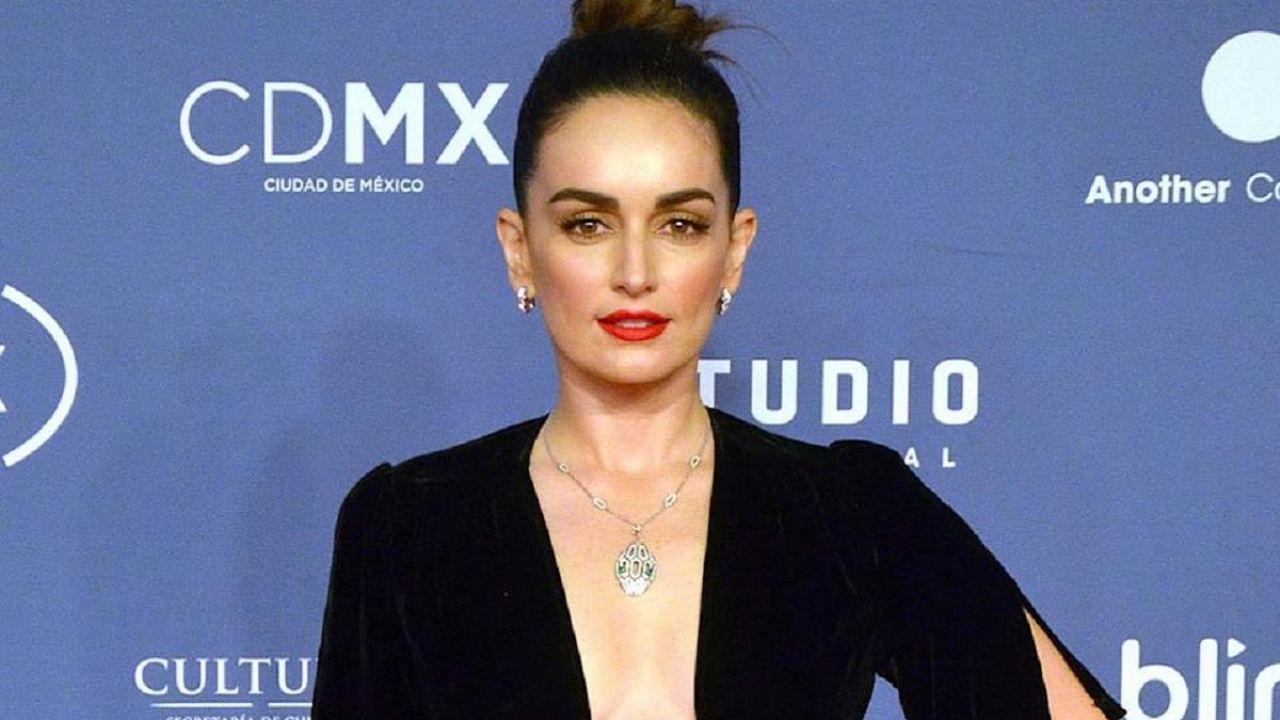 The horror franchise derived from the story of The purge takes a Latin tone by setting the action on the border with Mexico, also with the participation of Mexican actors Ana de la Reguera and Tenoch Huerta.

“Of course the story is loaded with a whole political question, however it is also about entertainment. If you don’t take it so seriously, you can have a lot of fun. It goes back to when I was a child and I hid in my room waiting for the bad guys to arrive, ”she said in an interview. Ana de la Reguera from his house in Los Angeles California.

In this story, Ana plays Adela, a woman who finds herself in a migratory situation while suffering days of horror. She will have to face the villains, but also the racial prejudices that prevail in the northern country.

For her part, De La Reguera has become the spoiled Latin action heroine of several directors, as she participated in Zach Snyder’s Army of the Dead and now The purge forever.

“It was something that was not planned, first it was my participation in the Zach movie and then in The Purge, but it was all circumstantial. It is not a genre that is difficult for me ”.

For its part, Tenoch Huerta She commented on her time in Hollywood, “I have constantly taken English and diction classes with an actress friend who is a director and producer. He is a person who has always helped me and gives me advice, he did not work directly on this film but the production helped me ”.

MORE OF THE FILM