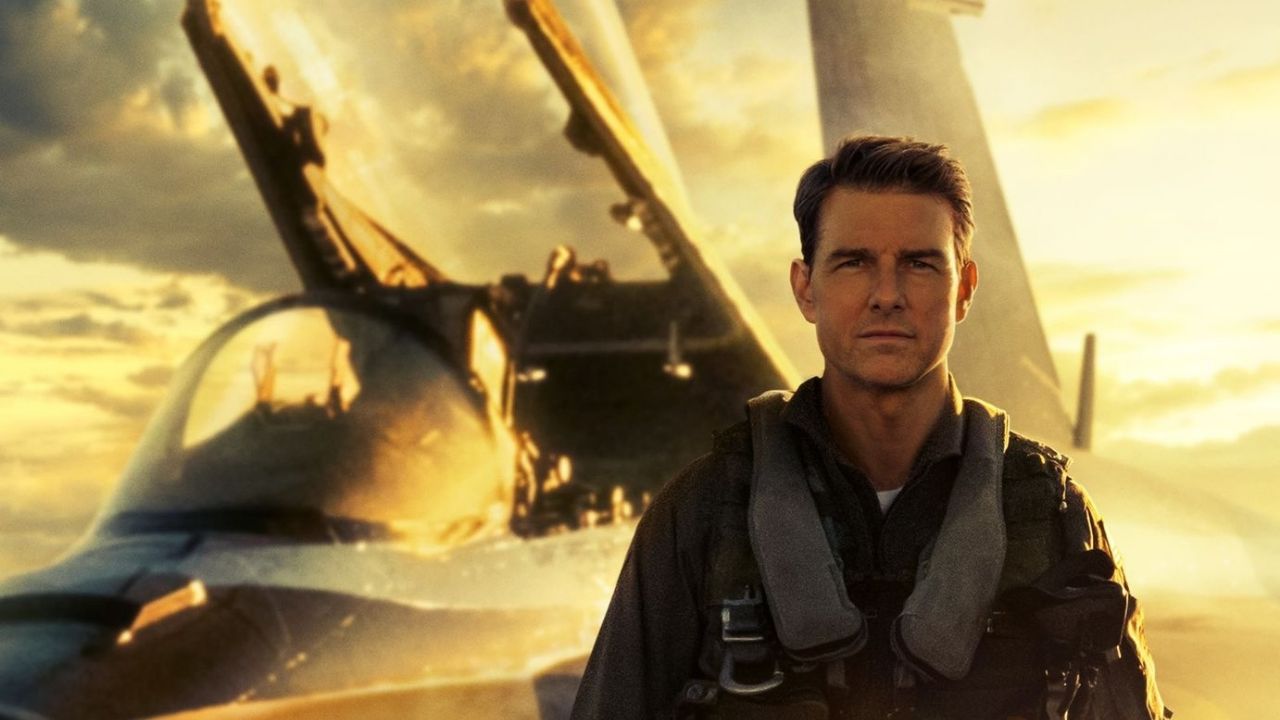 It is known that Tom Cruise takes his interpretation to the extreme by taking charge of his own risk scenes, the saga of Mission Impossible is an example of it. It will hit theaters in just over a month. Top Gun: Maverick and now it comes to light that Tom also had the opportunity to make a mark in this film with something beyond fiction.

Top Gun 2 It is a direct sequel to 1987 film directed by the deceased Tony Scott. This new story features a group of young pilots prepare to be the best, but for this they will need the most intense training ever seen, the one that only the pilot known as Maverick can give them. The past will knock on the door of the reckless pilot, since one of his pupils is the son of who was his best friend “Goose” (Anthony Edwards). Thanks to the advances it has been possible to see that Maverick will have a tense relationship with Goose’s son, the story will also play with the nostalgic because a cameo from another star of the original film is expected, Tom “Iceman” Kazansky (Val Kilmer).

While fans await the release of Top Gun: Maverick comes a behind the scenes which shows the cast preparation for action scenes, mainly in the F18 fighter jet. One of the scenes shows that Tom Cruise shows off his flying skills in one of the training jets.

Among the many skills that Cruise has is that of being pilot. The 59-year-old actor has flown airplanes in some of his films, but to make the return of Pete “Maverick” Mitchellshows that also is able to sit on a much more powerful plane.

The video shows how Tom and the cast battle the G-force of training, to see firsthand what a pilot does. Cruise takes the floor and comments that he wanted the Top Gun sequel to deepen the experience of a fighter pilot. One detail not to miss is that Cruise personally prepared the training for the film. In conjunction with the Navy, the actor devised everything necessary to bring the film to reality.

Top Gun: Maverick will hit theaters on next may 27.