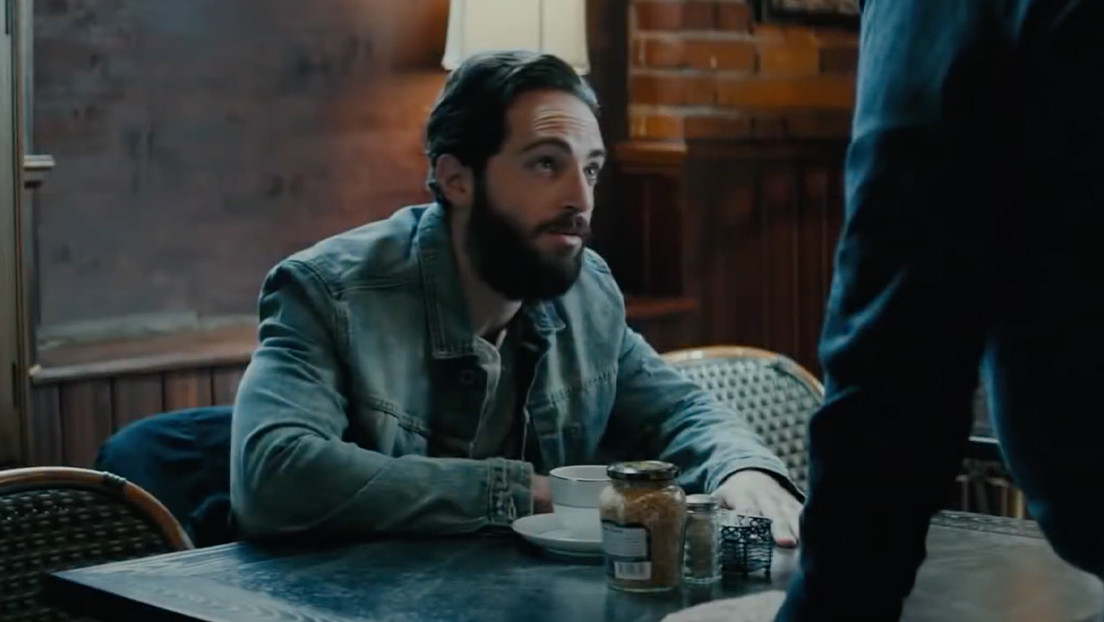 He promised investors a 25-45% return, but used the money to finance his lavish lifestyle.

Horwitz admitted that for 7 years he collected money from investors, saying that his film company, 1inMM Capital, LLC, was buying the rights to films for further distribution abroad, particularly in the Latin American market, with the help of online platforms. like Netflix and HBO.

Total, more than 250 investors loaned 1inMM Capital of $ 35,000 to $ 1.5 million, and Horwitz promised to pay them back a year later with a return of 25 al ​​45%. However, the distribution and license contracts were forged.

While Horwitz returned a portion of the funding to incentivize victims to invest more, he spent large sums financing his luxurious Lifestyle. For example, he was traveling by private jet and bought a house in a prestigious Los Angeles district for $ 5.7 million. In this way, he squandered 231 million dollars.

Investors began to worry in 2019, after 1inMM Capital defaulted on the notes on several occasions. However, to convince them and prolong the scam plan, Horwitz provided excuses allegedly given by Netflix and HBO, forwarding false correspondence from the platforms to investors.

As a result, he was arrested in April 2021. Weeks after his arrest, his wife, Mallory Horwitz, filed for divorce, explaining that her husband had been “cheating and manipulating her and everyone around him,” and that “it is not the person he thought he was. “

In May 2021 a federal judge charged Horwitz with five counts of securities fraud, six counts of wire fraud and two counts of identity theft. If convicted, you could face a sentence of up to 20 years in prison.

Horwitz got the chance to act thanks to producer Julio Hallivis and his brother Diego, also a producer and director. Under the name Zach Avery, Horwitz appeared in a number of low-end films, including “Trespassers” and “The Devil Below.”