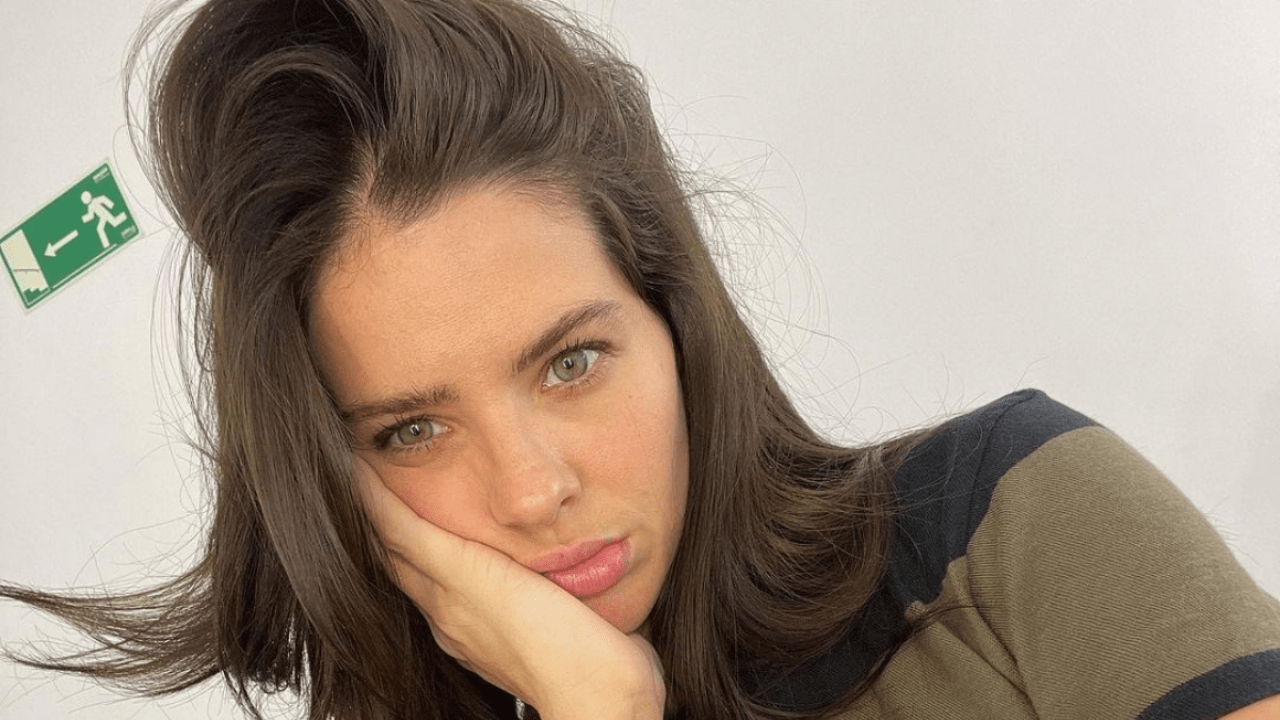 The China Suárez he continues in Spain filming his new film, in which he will make an international leap together with The Professor of La Casa de Papel, the actor Álvaro Morte. There, he also meets with friends and takes advantage of his free time to rest with his children: Rufina, Magnolia and Amancio.

Yesterday, Benjamin Vicuña He spoke to the press minutes before traveling to Spain. On October 3, the national actor will participate in the Platinum Awards ceremony in the European country. In addition, he is taking advantage of the time to see his children. In the interview he gave to Los Angeles de la Mañana, he asked for respect for his private life.

“I have nothing to say, people know, people empathize and know how difficult these situations are. Everyone has lived them at some point or they are going to live them, maybe not … But they are issues that are lived behind closed doors, it is super difficult to live with the outside, with you, dear (media). I understand your work and I am respectful. The truth is that there is not much to tell, it is what it is, “he said. Vicuña.

Upon the China SuárezHe expressed: “She is the mother of my children, she is beautiful, a good person.” In addition, he affirmed that they separated on “good terms.” He also spoke about the media: “There is no way to do things for everyone to like … There are certain things that one understands, try to put it in context, I try despite the pain, that the duels are internal and they are real. I’m a big guy, I’m 42 years old, it’s not a joke, but hey, I try to understand the contexts… ”.

The China Suárez published a day ago a photograph where she is seen wearing a tight and low-cut leather dress, accompanied by tulle gloves of the same color and a nail art that accompanied the outfit. In addition, in the pose he raised his arm and revealed one of his most recent tattoos: that of a mouse that remembers his deceased friend, Sofía Sarkany. The posting exceeded 160 thousand likes and almost reached 600 comments. “Tremenditud al palo”, “in love”, “FUEGA”, “More beautiful impossible”, “you can not be so beautiful eugeee” were some of the messages that the ex received from Benjamin Vicuña.