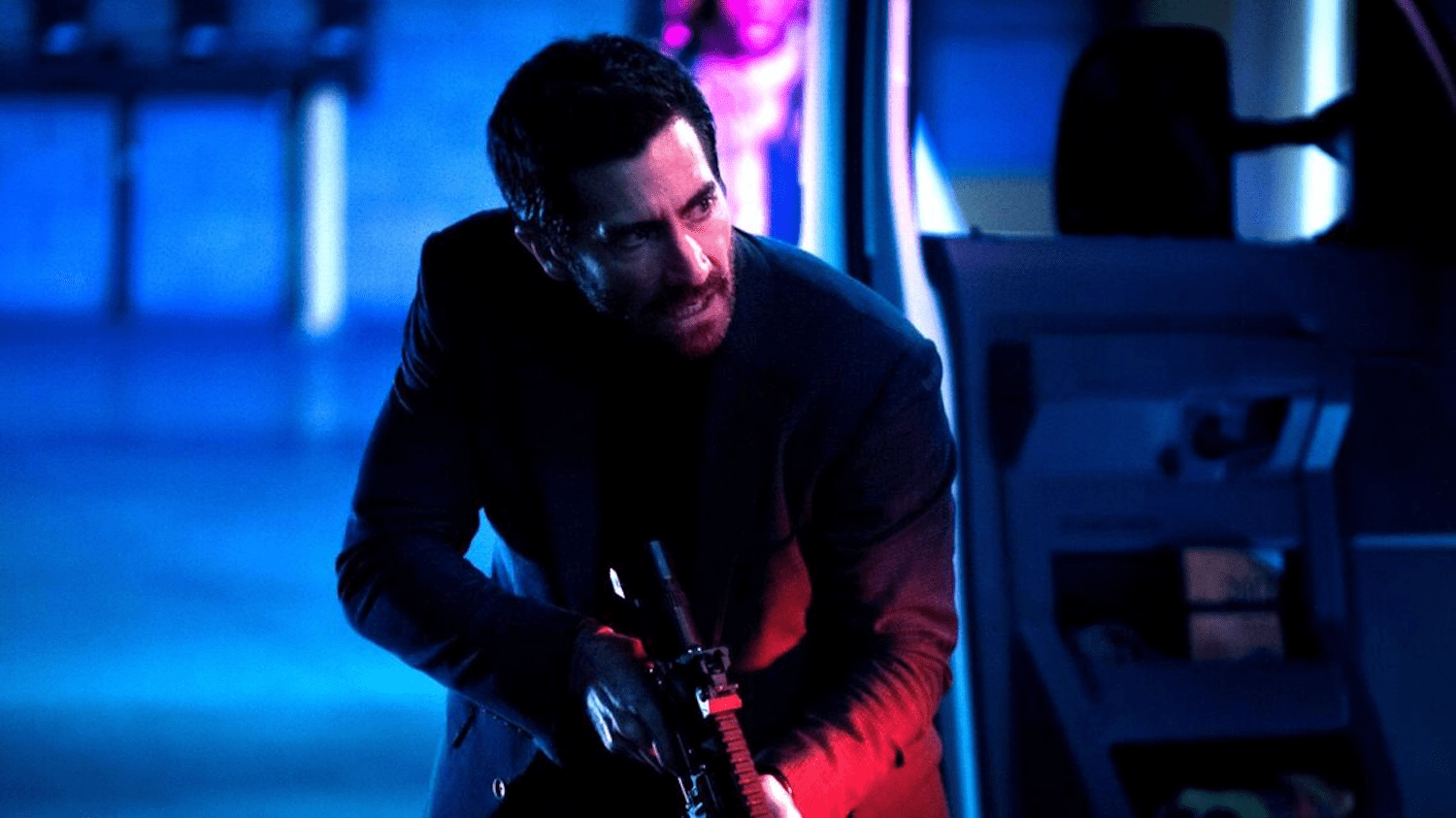 In ambulance, by Michael Bay, everything happens very fast. In the film starring Jake Gyllenhaal and Yahya Abdul-Mateen II, each situation is the trigger for something bigger. And in fact, one of the highest points of the film is the capacity of the movement — of the camera, and of its characters — to narrate the story. Michael Bay, who returns to the cinema after a three-year hiatus, does so in top form. For better or worse, the director seems to have refined his frenetic style. Also his exaggerated, absurd and cheesy way of narrating the action genre. But with everything, and despite his multiple failures, ambulance it is high caliber entertainment that is, at times, dazzling.

And it is not precisely because of the benefits of its very simple script or its bizarre look at the genre. On this occasion, Bay takes the best of his version of the action and resizes it in a new setting.. In a film in which the title is the greatest of the spoilers, the director plays with the pieces at his disposal to surprise. He does it as ambulance up the ante and it gets fast-paced to the point of confusion. Extravagant for the sake of defying any expectation, Bay’s film is a rudimentary but effective piece of clockwork.

Chris Fedak’s script turns an unlikely circumstance into an excuse to exploit the idea of ​​the impossible. With the camera turned into an intrusive and dynamic observer, the visual swing seeks to become subjective. But actually, Bay lacks the speaking resources to pull it off. Instead it turns multiples into a bewildering combination of movement and urgency. From its opening minutes — in which Bay makes a commendable and ineffective effort to introduce his characters — to its gimmicky, melodramatic ending. ambulance it goes from one place to another in search of exceeding the limits, of being louder and more visually impressive. She succeeds, but at the cost of its solidity and, especially, of the internal tension of the plot.

A zany parade of explosions and tears at Ambulance

However, in a mammoth exercise in style, Michael Bay creates a film to suit him. The deployment of cinematographic resources surprises by his ambition and shamelessness. At various points in the film, there is the obvious feeling that the plot is going from one side to another in the midst of unjustifiable technical stunts, in favor of amazement. Most of the time it works thanks to Bay’s experience to create a kind of consumable version of the action.

This time, the director’s decision to understand the film as a whole that should dazzle is obvious. There is not the slightest dissimulation in his extremely exaggerated way of approaching action movies. But between the parade of explosions, shots, screams, cries and kitsch, there is something good. Bay finds the formula to establish a partially solid line.

The story of two brothers who attempt a robbery in impossible conditions and then try to escape is topical to the point of disappointment. But thanks to the charisma of his actors, Bay makes it believable. Or at least endearing enough to keep the tension going. When Danny (Jake Gyllenhaal) and his brother Will (Yahya Abdul-Mateen II) team up for a formidable heist, ambulance assumes its condition of disconcerting scenario. Also surprising is the performance of Eiza González, on whose shoulders most of the premise rests. The actress abandons her usual inexpressiveness to achieve a sober and at times emotional performance.

The first hour demonstrates Bay’s ability to create big mind-blowing sequences. In fact, he is surprised that the director was able to condense his proposal into a narrative that works with unexpected fluidity. At first, ambulance works like a heist movie to use, but then it becomes something broader and at times unclassifiable. Once the film abandons the limits of a defined genre, it becomes a journey (and in more than one way) through random spaces. The script advances as it can to fill in gaps, justify pointless blanks, but its ultimate goal is to show everything Bay can do. Or at any rate, he pretends to show.

And in the end, it’s all about an ambulance

A.Mbulance is perhaps Bay’s most eloquent attempt to demonstrate his knowledge of fast-paced entertainment. In the way that the entire plot of her movie is actually a gigantic mise-en-scène. The city of Los Angeles shines as a radiant and lively backdrop. Its streets, avenues and highways become the visual protagonists of a relentless chase. A tribute from Bay that at times surprises with her strange sense of beauty.

Undoubtedly, ambulance it has more ambitions than pretensions of quality. But it does not detract from the fact that it is entertainment in its purest form and especially, in a more sophisticated point than expected. With flags waving, the inevitable succession of explosions and bullets everywhere, ambulance delivers what it promises. Dazzle by force of impact blows.