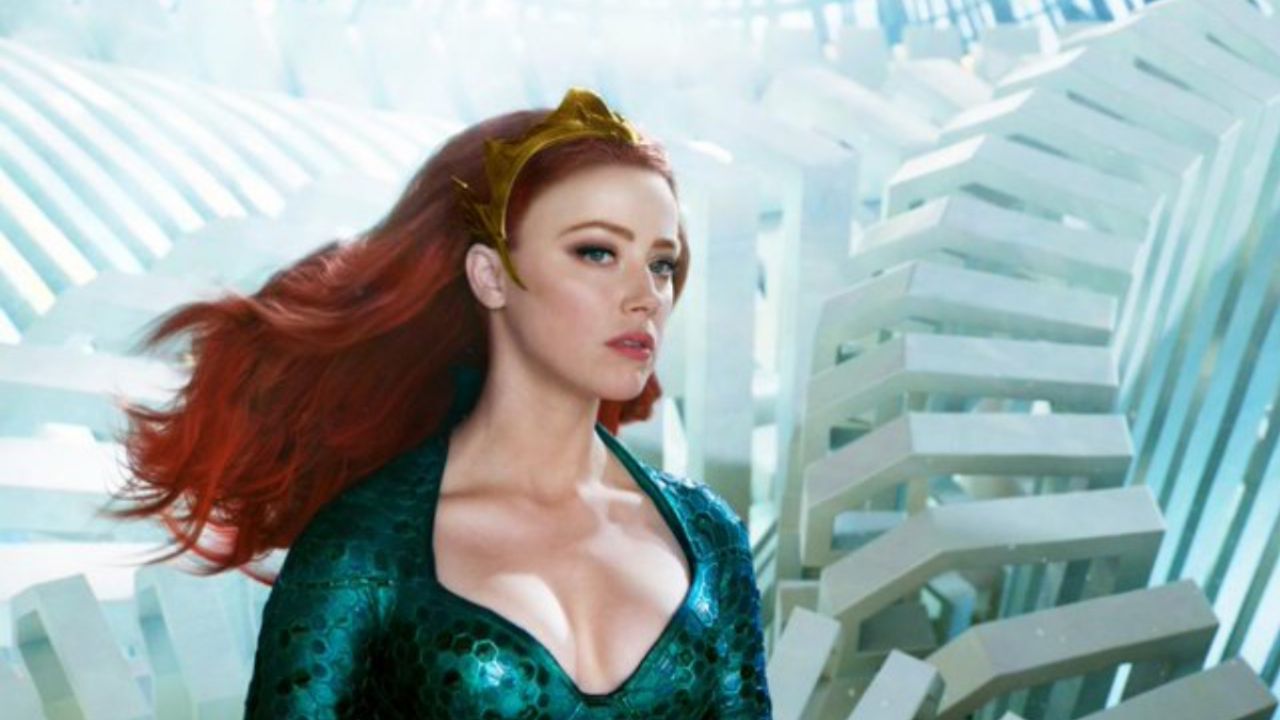 After the news broke that the actress Amber Heard lost the lawsuit against Johnny Deep, the film’s production “Aquaman 2”, a film where Heard has the leading female role, informed whether he will take action after a New York court ruled in favor of the interpreter of Jack Sparrow.

Since the lawsuit began, both actors have faced labor problems, the first was Johnny Deep who had to give up his role as Grindenwald, in the saga of Fantastic Animals and Where to Find Them, Well, the film’s producer did not think it was appropriate for the actor with accusations of gender violence to continue playing the villain of the saga.

Now it is Heard who could receive a serious setback in his career. Although at first Warner Bros supported Amber, this new setback may mean the change of actress to play Mera in “Aquaman 2”. Said film began its recordings without Amber Heard on set and the rumors as to whether it could be fired they have not ceased.

Aquaman: The Lost Kingdom It is directed by James Wan and will again feature Jason Momoa in the role of Arthur Curry, the king of Atlantis, it is expected to hit theaters on December 16, 2022.

¿Amber Heard will be fired from Aquaman 2?

After the decision of the New York court, thousands of fans around the world questioned the production company Warner Bros about the participation of Amber as Mera in the continuation of the profitable saga based on the character from DC Comics. Before the irate fans, the film’s producer, Peter Safran, came out and stated the following.

“I don’t suppose we’re ever going to react, honestly, they’re just a group of fans. You have to do your best for the movie and we feel like the best are James Wan, Jason Momoa and so should Amber”

It seems that the production of Aquaman 2 continues from strength to strength, so much so that the film’s official twitter congratulated Jason Momoa on his birthday this Sunday, leaving Amer’s legal problems aside, who will have to verify that everything he said during the trials, as he had donated all the money from the divorce to charitable causes, or he could go to prison.

There are still chapters to tell about this scandal, but for now we can see that Amber Heard will not be fired and we can see her again as the princess Mera.