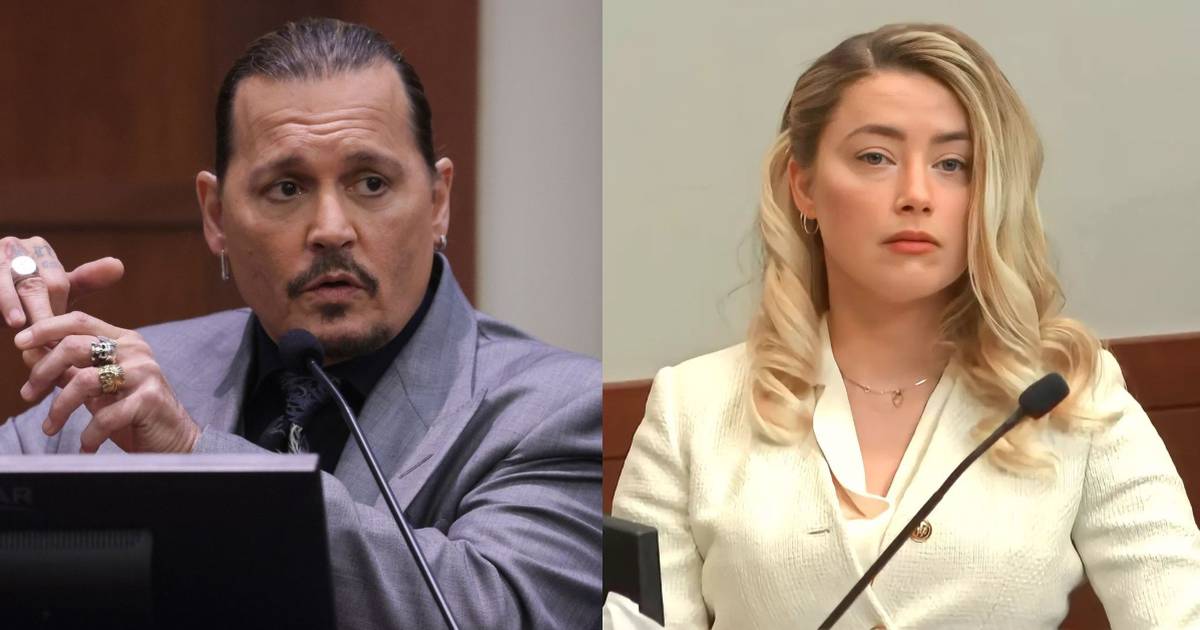 In the second week of the trial of Johnny Depp and Amber Heardthe statements are increasingly forceful and this Wednesday, on the second day with Depp on the stand, some audios were heard in court where the defendant actress admits to having been physically violent with her ex-husband.

The audios went viral a few years ago, when they first came to light, and they are about a discussion between Depp and Heard where the Aquaman actress admits to hitting the actor and where Depp accuses her of having kicked the bathroom door against his head. This was the first time the jury had heard from Heard, since she has yet to testify.

It should be noted that the audios exist because Depp had made a habit of recording the discussions he had with his ex-partner after it was reportedly suggested to him by his therapist.

In a piece of the audio, Heard can be heard admitting: “I didn’t hit you. I’m sorry I didn’t give you a good slap in the face. I was hitting youI wasn’t hitting you”, to which Depp replies “don’t tell me how it feels to be hit”.

Amber then replies, in a condescending voice, “you’ve been in a lot of fights, you’ve been through a lot”, and then goes on: “You were not hit. You were mistreated. I’m sorry I hurt you, but I didn’t hit you. Don’t throw yourself on the ground. I was just hitting you. I don’t know what the movement of my hand was. Are you okay. I didn’t hurt you, I didn’t hit you. i just hit you. I’m not here complaining.” Later, Heard, sounding quite shaken, tells him “You’re a baby! Grow up the f*cking time, Johnny.”

Johnny Depp and Amber Heard’s trial will continue tomorrow and it is estimated that it will continue for at least several more days.