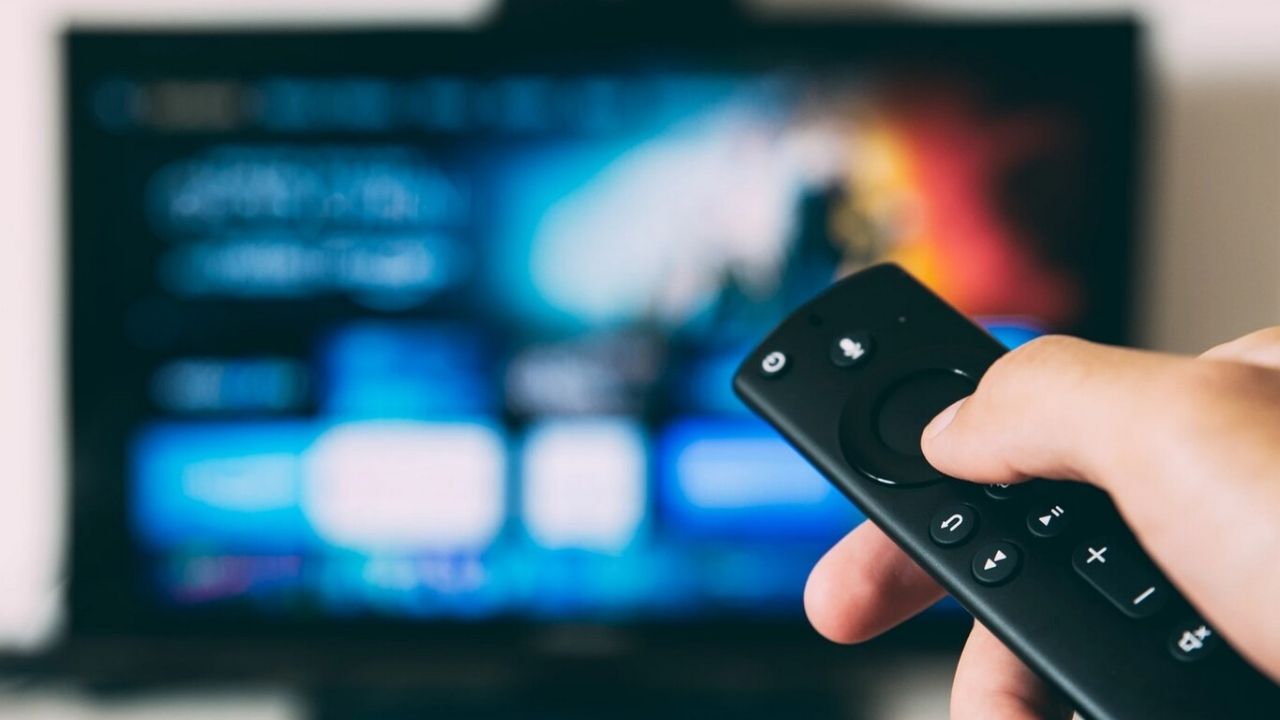 The streaming platform Amazon Prime Video puts on numerous titles during the month of September and below we will detail what each one of them deals with:

In this film from the original Jurassic Park saga, John Hammond (Richard Attenborough) summons theorist Ian Malcolm (Jeff Goldblum) to his home to give him some surprising information. While almost everything in his park had been destroyed, his engineers had a place where other hidden dinosaurs were kept.

Cinderella is a new musical version, in which the heroine (Camila Cabello) is an ambitious young woman whose dreams are bigger than the world will allow her. The musical incorporates pop songs by contemporary global artists and original songs by Camila Cabello and Idina Menzel.

In part two of It, based on the Stephen King novel, Pennywise returns 27 years after being defeated by members of the Losers Club to once again terrorize the city of Derry. The childhood friends, now adults, have long been separated, but when people start to disappear, Mike Hanlon calls the others home for one last battle.

As the Iranian revolution reaches a tipping point, a CIA “exfiltration” specialist devises a risky plan to free six Americans who found refuge in the home of the Canadian ambassador. Directed by Ben Affleck, Argo was awarded the Oscar for best picture.

The world of a late-night TV host is turned upside down when she hires her first female writer to cover diversity concerns at the company, this decision has revealing consequences.

A young couple move into an apartment in Montreal. Before long they find a bizarre interest in their eccentric neighbors. What starts out as a curiosity takes an unexpected turn.

With the future of the human race at stake, a group of young men conceived for intelligence and obedience, embark on an expedition to colonize a distant planet. But when they discover haunting secrets about the mission, they challenge their training and begin to explore their more primal nature.

Jamie is 16 years old and he doesn’t quite fit in. Terrified for the future, but supported by his loving mother and surrounded by his friends, Jamie overcomes prejudice, ends school bullies, and steps out of the dark to become the center of attention.

Two girls from a Parisian ballet academy put their bodies and their friendship to the test as they compete for a contract to join the company of the Paris National Opera.

Based on true events, this film describes the terrible tragedy that the small mountain town of Armero suffered when the neighboring volcano erupted and buried 25,000 of its inhabitants alive.

Rodrigo Sada finds himself trapped between two worlds: to which he belongs and to which he aspires to belong. He is a waiter who works in a luxurious restaurant who dreams of living like the customers he serves on a daily basis.