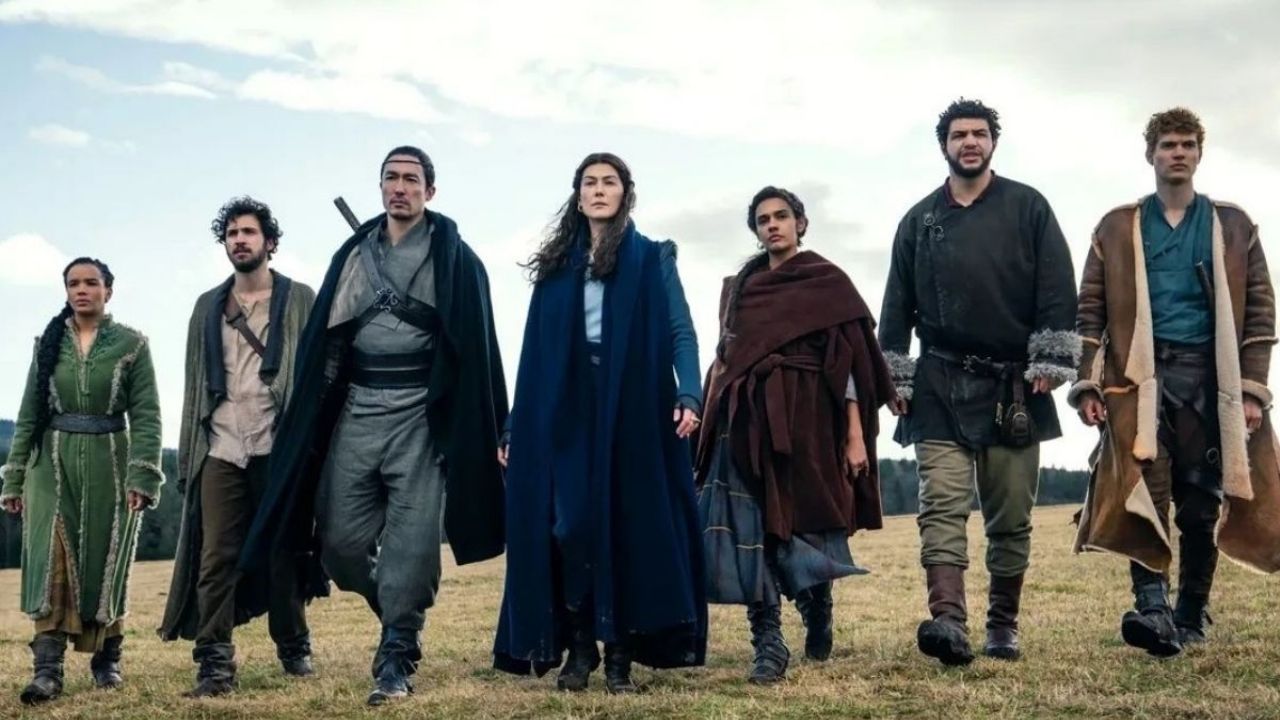 The third week of November has already begun and with it the list of premieres that are added to the catalog of Amazon Prime Video, a platform that offers thousands of titles with original releases and countless works.

From November 15 to 21, the streaming will release the argument of new films, as well as audiovisuals in serie that join the range of options where you will also find documentary plots and fictions never seen before.

The Wheel of Time

Argument based on one of the most important Best Sellers of the New York Times that portrays the literary saga of Robert Jordan, a writer who proposed in his work an epic story full of fantasies where surprising universes are combined.

The plot begins in a remote village in which a sorceress learns that people around her began a search to find the Reborn Dragon of prophecies, in such a way that this act advances a battle to destroy or save the world.

The strength of the group

Amazon Prime Video documentary that covers the most representative scenes of the 2020 Eurocup that evidenced the fall of the Spanish team against the whole of Italy, this after Spain managed to advance the entire process as the great favorite until a penalty caused his defeat.

‘The strength of the group’ exposes unpublished images with anecdotes by the fans and athletes who remember that moment.

Thriller film by director Sean Durkin, who worked alongside actors Jude Law and Carrie Coon to carry it out. Both artists personify a married couple who, upon returning from England, pose options for a better future.

The days go by and the entrepreneurship they carry out in business does not present the expected results since the situation in the United States is not the same as in England, their native country; Furthermore, your home is at risk.