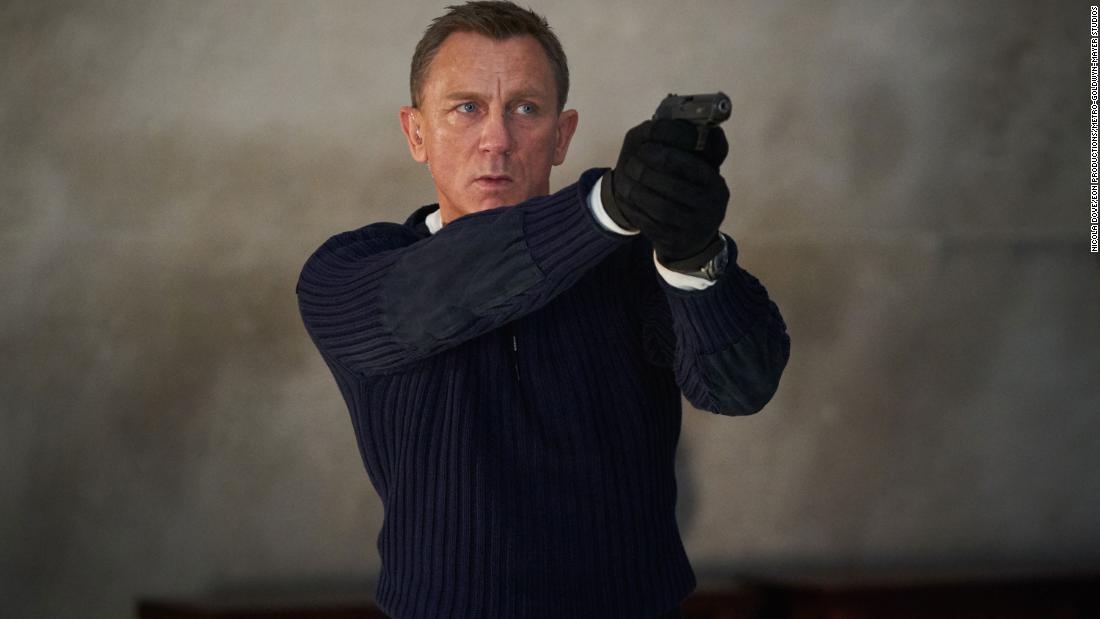 Amazon is investing even more to grow its position in the entertainment world. The company announced Wednesday that it made a deal to acquire MGM, the home of James Bond and one of Hollywood’s most iconic movie studios.

The deal, which is valued at $ 8.45 billion, gives Amazon an extensive library of movies and TV shows that it can use to fill its coffers of Prime Video content. MGM has a catalog of more than 4,000 movies and 17,000 TV shows, according to Mike Hopkins, who runs Prime Video and Amazon Studios.

“The real financial value behind this deal is the treasure trove of intellectual property in the deep catalog that we plan to reinvent and develop together with the talented team at MGM. It is very exciting and provides many opportunities to tell high-quality stories, “he added.

The two companies said that the completion of the deal “is subject to regulatory approvals and other customary closing conditions.”

Although streaming is a small part of the Amazon empire, the company has been focused on becoming a more prominent player in the entertainment world of late. For example, a long-awaited series based on “The Lord of the Rings” is in the works.

Prime Video, which also features award-winning original shows like “The Marvelous Mrs. Maisel,” is tied to Amazon’s hugely popular Prime program, which offers faster delivery and has more than 200 million paid subscribers. Those kinds of numbers make it a competitor to Netflix, which has 208 million subscribers.

Although the MGM logo of a roaring lion has been featured in front of some of Hollywood’s most beloved movies, including “The Wizard of Oz,” it doesn’t have the financial muscle that other studios have.

So why would Amazon want MGM? For three words: Bond, James Bond.

The studio owns a portion of the spy franchise, one of Hollywood’s most famous movie series. The Bond brand, which Eon Productions also controls, is more than a box office success story that has racked in billions of dollars in the last 60 years. The movies and their main character also represent a lifestyle that extends to all parts of the world and pop culture. If Prime Video is James Bond’s new home, that’s an attractive proposition for potential consumers.

In addition, the film “No Time to Die”, the latest Bond film, is scheduled to be released in October when premiere has been delayed several times due to the covid-19 pandemic.

Away from the smooth British spy, MGM is also home to franchises including “Rocky,” “The Handmaid’s Tale,” “RoboCop,” “Legally Blonde,” and the Epix television network.

Another reason Amazon would want to acquire MGM is that the media world is consolidating at a breakneck pace. To compete with Netflix and Disney, companies need to scale and buying content, networks or studios is the best way to do it.

The latest major media deal came Monday when AT&T announced that CNN’s parent company, WarnerMedia, would spin off and merge with Discovery. The deal brings together a litany of brands under the Discovery and WarnerMedia banner, including Warner Bros., Discovery Channel, HBO, CNN and HGTV.

Amazon’s acquisition of MGM may not be as shocking as the Discovery and WarnerMedia deal, but it is still quite remarkable thanks to MGM’s longstanding prestige and Amazon’s reach and resources.

But the simplest reason Amazon wanted to buy MGM is that it can afford it.

The high price of the acquisition has no major consequences for Amazon, one of the richest companies in the world. Amazon, which paid nearly $ 14 billion for Whole Foods in 2017, has a market capitalization of $ 1.7 trillion.

Ultimately, the deal gives Amazon more content, a respected Hollywood studio, and a stylish super spy. That will only help you compete even more in the cutthroat world of streaming.