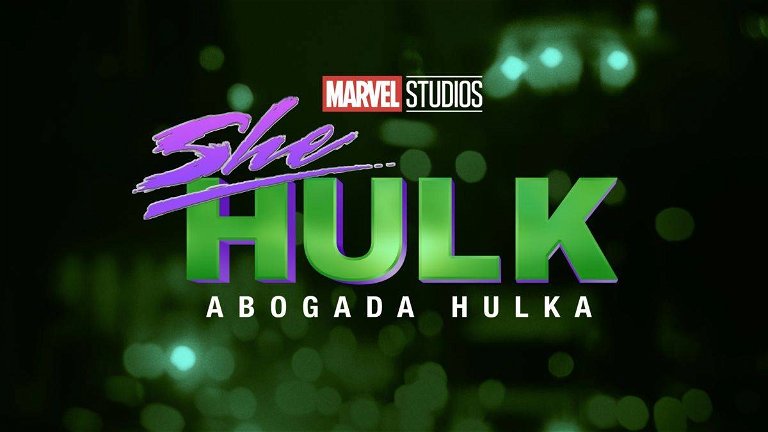 These are all the movies, series and documentaries that arrive this August on Disney +.

After a month of July full of premieres like The princessan original movie starring Joey King that tells the story of a princess who has to face the man who promised her, six movies from the Spiderman universe: the Sam Raimi and Tobey Maguire trilogySpider-Man: Homecoming, Venom and Spider-Man: Into the Spider-Verse, Saint Avoida series based on the best seller by Argentine writer Tomás Eloy Martínez or by command of heavena crime drama starring Andrew Garfield and Daisy Edgar-Jones, Disney+ has us ready a series of really interesting news for this month of August.

Next, we will detail all the premieres that arrive at Disney + this August, among which we must highlight She-Hulk: Lawyer She-Hulkthe new series of the Marvel Universe, Lightyeara film that tells us about the origins of one of the most popular characters in the Toy Story saga, Buzz Lightyear, Andora new series in the Star Wars saga starring Diego Luna that takes place before the movie Rogue One: A Star Wars Story and Predator: The Preya film that narrates the origin of Predator, one of the most fearsome predators in the history of cinema. 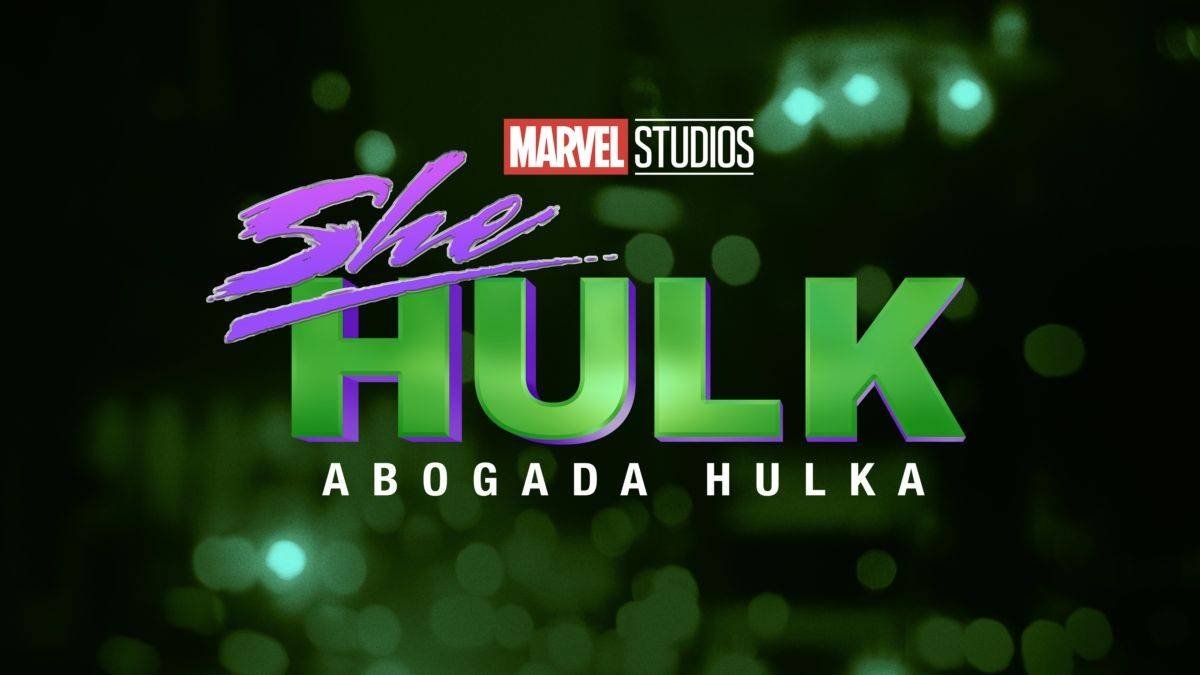 If you want to enjoy all this content do not forget subscribe to Disney+ if you haven’t already.

Disney + increases its, already extensive catalog of movies and series with a series of interesting novelties that you will be able to see throughout the month of August in the popular streaming service, which we will detail below.

Movies Coming to Disney+ in August

This August, Disney+ premieres a few films, among which we must highlight Lightyear, a spinoff from the Toy Story universe that focuses on the origins of the Buzz Lightyear doll and Predator: La Presa, a prequel to the saga started by the film directed by John McTiernan and starring Arnold Schwarzenegger.

The complete list of films that land on Disney + this August is the following:

Series coming to Disney+ in August

In August, Disney + improves its complete portfolio of series with such interesting premieres as She-Hulk: Lawyer Hulka, a series starring Tatiana Maslany that tells us the story of Jennifer Walters, Bruce Banner’s cousin, who acquires her cousin’s superpowers against his willAndor, a new series from the Star Wars universe that focuses on the figure of Cassian Andor, a pilot and intelligence officer for the Rebel Alliance which we could see for the first time in Rogue One: A Star Wars or Dinosaurs story, the mythical sitcom of the 90s that narrates the experiences of the Sinclair family of dinosaurs which is made up of the parents, their three children and the grandmother.

The complete list of series coming to Disney + in August is as follows:

Documentaries Coming to Disney+ in August

If you like documentaries, Disney + will also release the title Aftershock: A failed healing next August 19.

If you have not yet subscribed to Disney +, you can do it directly from the button that we leave you under these lines.

This article suggests objective and independent products and services that may be of interest to readers. When the user makes a purchase through the specific links that appear in this news, Andro4all receives a commission. join up to the Andro4all bargain channel to find out about the best deals before anyone else.

All the premieres of Disney + in August: She-Hulk: Lawyer She-Hulk, Lightyear, Andor and much more