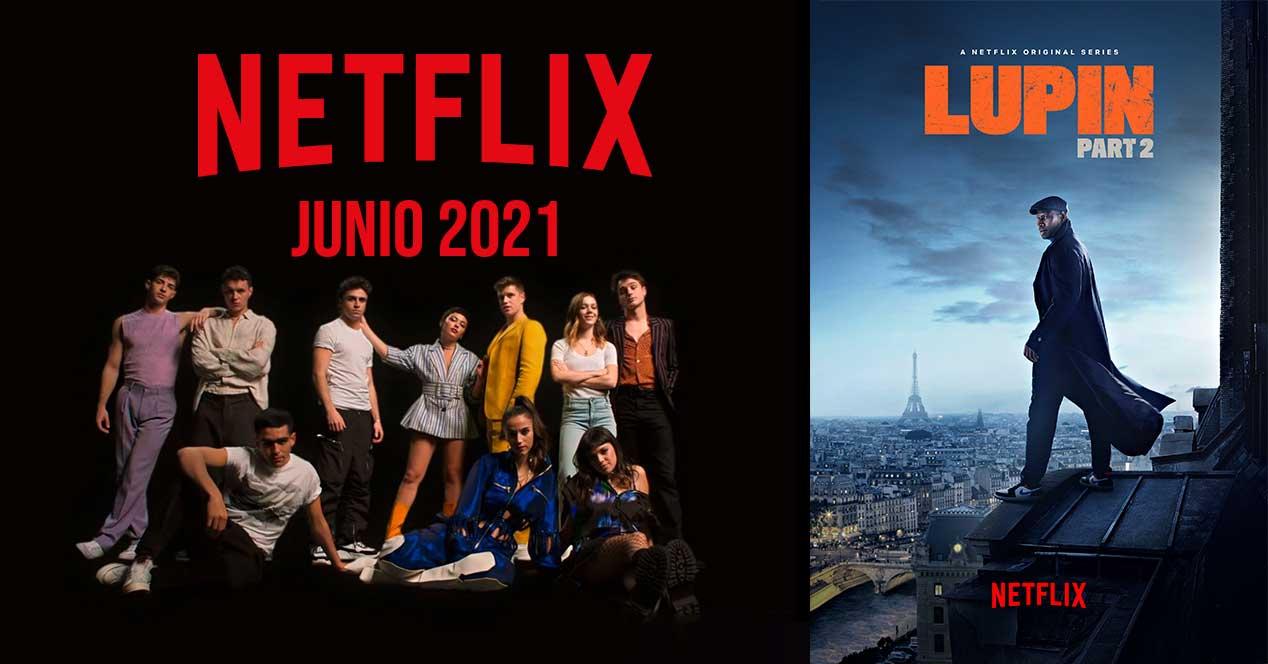 Series coming to Netflix in June 2021

Second season of the series that adapts the novels of Federico Moccia, where the love story of Summer and Alessandro will return. This season, the exams are over, but they still have a more difficult test to pass.

Second season of the British romantic comedy series that tells the complicated story between Mae and George, where each continues to try to solve their problems, whether they are past or present. This season, Mae tries to demonstrate her advancement after announcing that she identifies as a non-binary person.

Last season of Los 100 that premiered a year ago, and now comes to Netflix.

Part two of the series of the famous robber played by Omar Sy, one of the best Netflix releases this year.

Returns the zombie series to Netflix, set in the same Z-Nation universe. It is a prequel to it, with a more intimate and dark tone. In this second season, the survivors of the stadium will continue to advance on their way.

The most popular Spanish series on Netflix is ​​finally back with its fourth season. Despite the surprise of its end in the third season, the series renewed for a fourth season, which will repeat the protagonists and setting in Las Encinas.

Other series premieres coming to Netflix in June are:

Movies coming to Netflix in June 2021

Anime film whose two parts arrive on Netflix. Based on the Dream arc from the Sailor Moon manga.

Spanish detective film, where two years after his brother Lucero betrayed the family, killing his father and son and leaving him for dead, Max is ready to execute his revenge.

June 11: The Dragon of Wishes

Animated film where the teenager Din seeks to win back his childhood best friend when he meets a dragon of wishes who shows him that the impossible is possible.

June 23: The House of Flowers: The Movie

Mexican film that will serve as the closing (probably) to the Netflix series. The series closed its third season well, but some fans wanted more, and this is why this movie comes.

After so many years putting her work before love, comedian Andrea Singer has met the perfect man.

Other movie premieres coming to Netflix in June include:

Date to be determined

Documentaries and reality shows coming to Netflix in June 2021

On documentaries, we find interesting science premieres like Black Holes: The Frontier of Human Knowledge or The limits of our planet: A scientific look. We also have The Most Incredible Vacation Homes in the World, a trip to the most interesting vacation homes in case we want to get ideas for the summer, or a documentary about murders with the case. Wanninkhof – Carabantes.