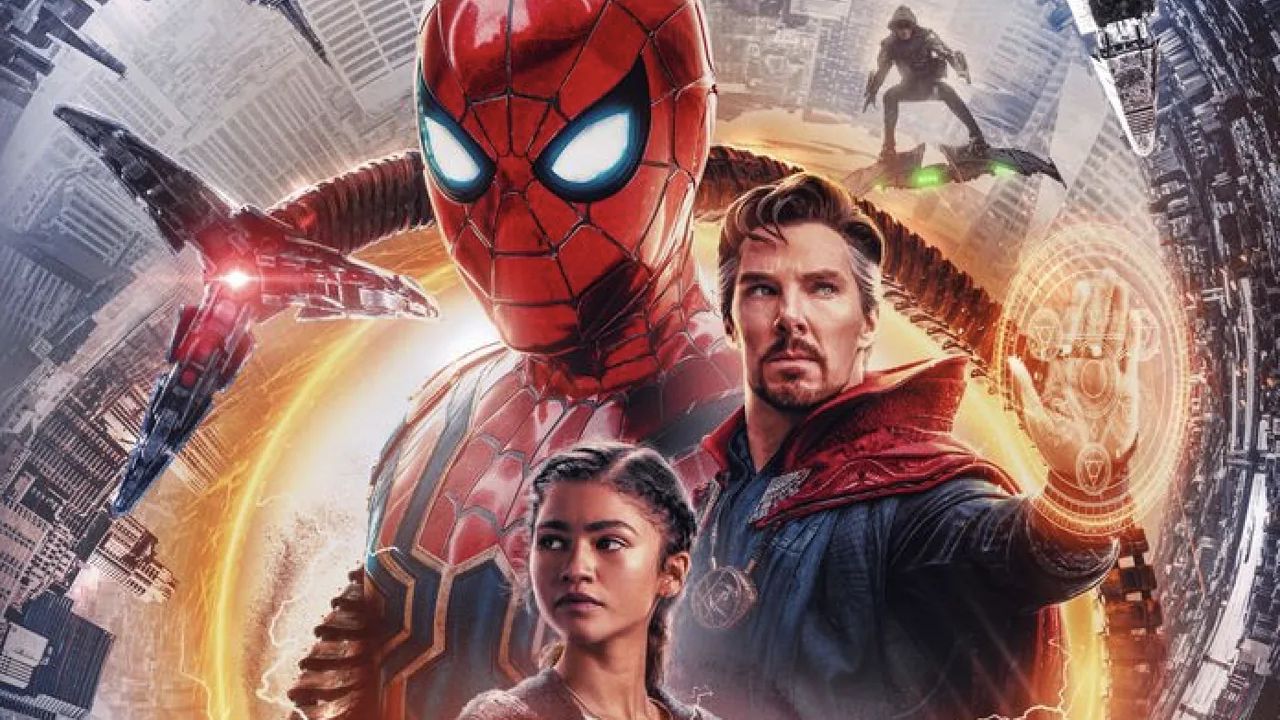 It has finally hit theaters around the world Spider-Man: No Way Home, and along with this film, it has finally been revealed which leaks of the many that the film had were one hundred percent real. The truth is that the hype that was generated around this work was largely due to this constant leak of alleged spoilers, although many were not real. Thus We have given ourselves the task of collecting all those that were reflected in this tape, which we will show you below.

The first to leak some pretty important information about Spider-Man: No Way Home was none other than Jamie Foxx, the actor who gives life to Electro in the film. This happened shortly after The Hollywood Reporter highlighted alleged rumors about his participation in the film, when The actor uploaded to his Twitter account a photograph in which Max Dillon’s alter ego could be seen in front of three variants of Spider-Man.

The photos of Tobey Maguire and Andrew Garfield

In mid-September of this year, some photographs began to circulate in which Tobey Maguire and Andrew Garfield could be seen wearing their Spider-Men costumes. These leaks were denied by Garfield, who flatly denied his participation in this film. However, having seen No Way Home, we can realize that they were real, since They portrayed a scene in which both characters interact shortly before confronting the villains.

The costumes of the characters

By October, rumors that Tobey Maguire and Andrew Garfield would return as Spider-Man to No Way Home were louder than ever, and the hype It only increased when photographs of the supposed costumes that these arachnids would wear on the screen began to circulate on social networks. Likewise, the Green Goblin costume was leaked, which only increased the possible veracity of these images.

One of the most recurring and interesting scenarios that we were shown in No Way Home It was the magical prison that was in the basement of the Sanctum Sanctorum, where Peter had to lock up the enemies of the Multiverse who came to the Earth-199999. Well, this same prison was shown in a leaked photograph that in the same way had begun to circulate on networks, revealing the presence of Sandman, Lizard, Doctor Octopus and Electro.

There were all the villains and we did not believe it | Image: Special

The photo of Charlie Cox as Matt Murdock

At the beginning of November, through the Twitter account of the Jhon Campea Show, two photographs were leaked: one in which you could see the three variants of Spider-Man (Tobey Maguire, Andrew Garfield and Tom Holland) , and another in which Charlie Cox, who played Daredevil on the Netflix series, could be seen again as Matt Murdock. We didn’t believe it at first: but it was real.

The plot of the movie

This is probably one of the oldest leaks that were made about the film, although one of the most disdained due to how incredible it seemed, well, Thanks to Reddit user SpideyForever245, it was revealed to us that the Spider-Verse it was real, that Matt Murdock would once again be played by Charlie Cox, that the Green Goblin would murder someone Peter loved and that the final battle would take place at the Statue of Liberty. It all sounded like outright fanservice, and that is precisely why we ignored it.

The most important part of the whole movie | Image: Undcinefilo

As you can see, many were the leaks that were made from Spider-Man: No Way Home, although few were those that seemed true at the time. Shortly before the premiere of this film, everyone already knew that the Spider-Verse was the worst secret kept by Hollywood, but for a long time the skepticism was constant. Who knows what the leaks of the future marvelita will bring us, but of one thing we can be sure: in the midst of all the spam, there will be an image that is really showing us what Marvel Studios has prepared.

And you, did you have faith in seeing these leaks fulfilled or were you always skeptical about it?

All the leaks that were real in Spider-Man: No Way Home | Spaghetti Code