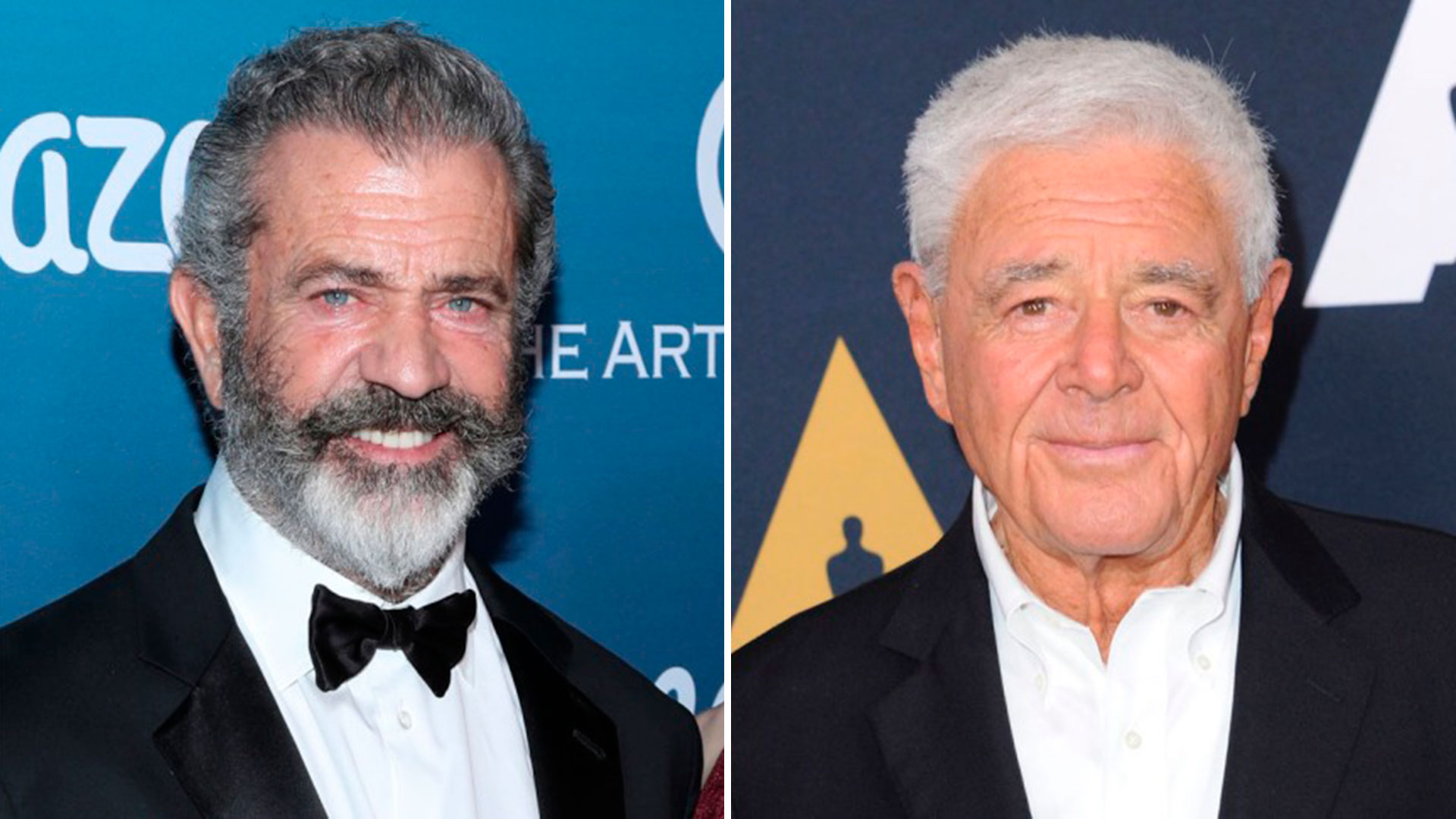 
It’s been 35 years since they first appeared Mel Gibson Y Danny Glover like Martin Riggs and Rogert Murtaugh, the funniest and most popular police duo of that time. Although they were antagonistic in their way of proceeding, both achieved a conjunction that was taken as a model by the new police couples, as was the case with BadBoys, just to mention one. She was one of the buddy cop movies (Companion policemen, like allies) that reconfirmed the genre and delivered a solid story full of action, humor and also personal conflicts. But of course, the years have passed and also a lot of water under the river in the career of both actors.

What seemed to be the final end of the saga was not so and it was announced that there will be a fifth installment, this time with a few more years on top. Gibson is already 66 years old while Danny glover 74. The last film was released in 1998 and since then there have been no more news.

Mel Gibson will take over from Richard Donner as director after he passed away last year.

The news now leads us to Lethal Weapon 5 You already have your script ready. Richard Donnerdirector of the previous deliveries, was the one who was going to go behind the scenes to carry out this project but unfortunately he passed away last year.

It was like the same Mel Gibson He went into action and put this production on his shoulder. This was expressed by the actor Brave Heart To the place joblo. “It is in process. It’s one of those things where it’s a no-brainer that will end up being done, if you ask me. I worked on the script, which, of course, was started by Donner and he and a guy had a pretty good staff,” Gibson said, adding, “Donner, of course, passed away. And then I sat down and we finished the script and I had a lot of fun working with Richard Wenk, the writer. It’s a pretty good text. I did a lot of research on him. I think what slowed it down is that at Warner they’re going through a lot of changes… you know… this guy got fired, and another guy took over Discovery and all that. Sometimes you get lost in the confusion as they try to regroup and sort themselves out. But it will come. I’m not quite sure when, but it will happen,” Gibson concluded without giving an exact date for the start of filming for the new film. 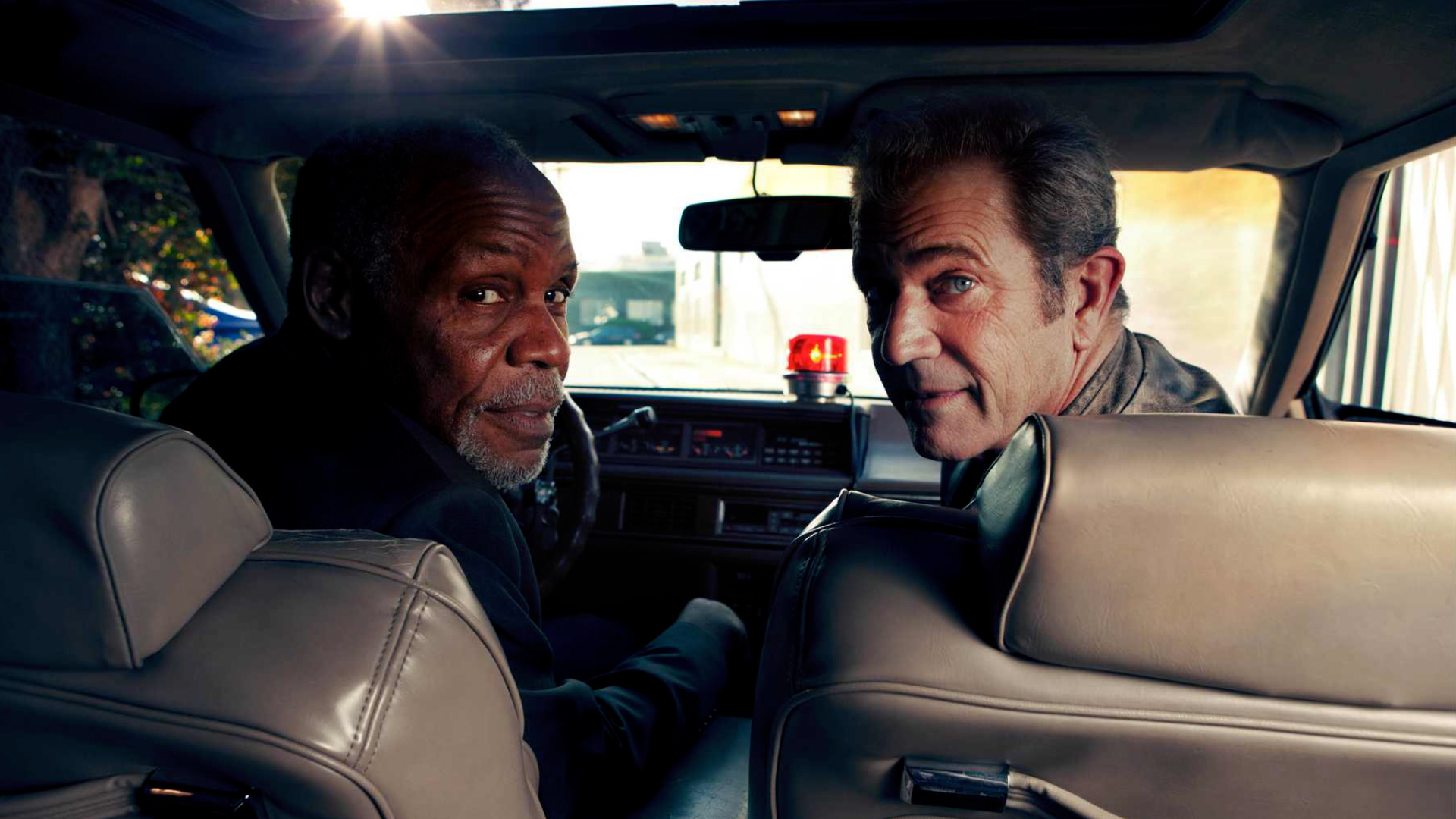 Mel Gibson will sit in the empty chair sadly left behind by Donner but he has also confirmed that he will return as Martin Riggs and, although he has not yet confirmed his participation, it is expected that glover again become Roger Murtaugh. It should be added that Gibson was part of the Hollywood blacklist after xenophobic statements with an anti-Semitic tone for which he apologized. His justification was that everything was a consequence of his addiction to alcohol, but it did not seem that he convinced this explanation either.

Deadly weapon and the entire saga are available at hbo max.

This is “Nevermore Academy”, the perfect place for outcasts in the new Tim Burton series
“Knock at the Cabin”, the new film by M. Night Shyamalan, already has an official trailer
Olivia Wilde’s film “Don’t worry honey” premieres with Florence Pugh and Harry Styles

Netflix: 3 vintage movies to enjoy on your weekend
The Spanish film that was delayed by the pandemic and is now sweeping Netflix
Like "The Prince of Egypt", but with the Virgin of Guadalupe: drawings, action and music with soul