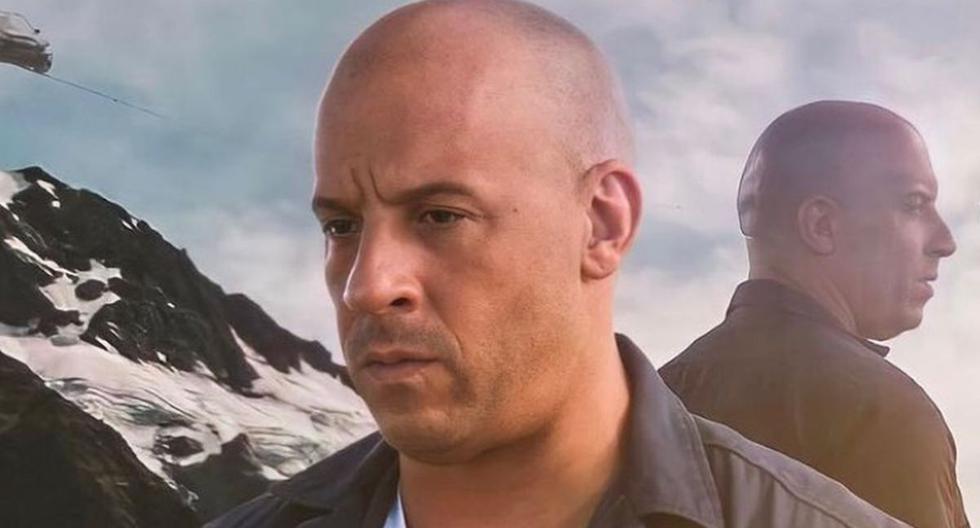 American actor and producer Vin Diesel, was positioned as one of the biggest stars in Hollywood with his work in the saga “Fast and Furious”, where he gave life to the protagonist Dominic Toretto. Although his name was already known for his participation in the trilogy “The Chronicles of Riddick” and other great successes, it is undeniable that the character created by Gary Scott Thompson was what ended up driving his career.

MORE INFORMATION: Everything Vin Diesel had to do to be an actor

Born under the name of Mark Sinclair VincentThe 54-year-old star did not have an easy childhood. Diesel was born in Alameda, California, and grew up in one of the poorest areas of the artistic neighborhood of Greenwich in New York. He finished high school and entered university, but ended up leaving his degree halfway to focus on making his own film, writing scripts.

HIS BEGINNINGS IN ACTION

His acting career began at the age of 15 when he participated in the play “Dinosaur Door” and immersed himself in the film industry as a director and screenwriter. It was in 1994 that he made his first work with the short “Multi-Facial”, which was chosen for the renowned Cannes Film Festival. His big screen debut was with the movie “Saving Private Ryan”, directed by Steven Spielberg.

THE COMPANIES THAT HE FORMED OUTSIDE THE ACTION

On the other hand, in 2002 he founded the video game company “Tigon Studios” based in Bellevue, Washington. Although it was suspended for a long time, it returned to the march in 2013. Its owner is One Race Films and is dedicated to the construction of games that have as a character their own Vin Diesel, who is also the executive producer.

HE IS AN INFLUENTIAL MAN

In 2010, the magazine Vanity Fair placed the actor on the list of the 40 highest-earning Hollywood celebrities. Vincent was ranked 29th with an equity valued at approximately about $ 18 million from his films, not counting the profits of his two companies that also represent large numbers.