Today was a great day for users of Disney+. Not only have a plethora of movies been added, but what appears to be endless projects for this platform have been revealed. From series, through movies, to documentaries, and here we present all the most important announcements of Disney + Day.

The Ice Age is back with The Ice Age Adventures of Buck Wild, an animated movie which will be available on January 28, 2022.

❄️ @IceAge is back, and it’s coming to #DisneyPlus! Get ready for a wild prehistoric adventure! Check out the teaser trailer for The Ice Age Adventures of Buck Wild, streaming January 28. #DisneyPlusDay pic.twitter.com/KKGe0EUQTP

Baymax, the robot from Big Hero 6, to star in his own animated series of the same name, which will arrive at Disney + in the summer of 2022.

A big hero will rise ●—● Baymax!, an Original Series, is streaming Summer 2022 on #DisneyPlus. #DisneyPlusDay pic.twitter.com/S3ZDUQ6mu1

A new movie by Cheaper by the dozen is already in development, and will be released in March 2022. 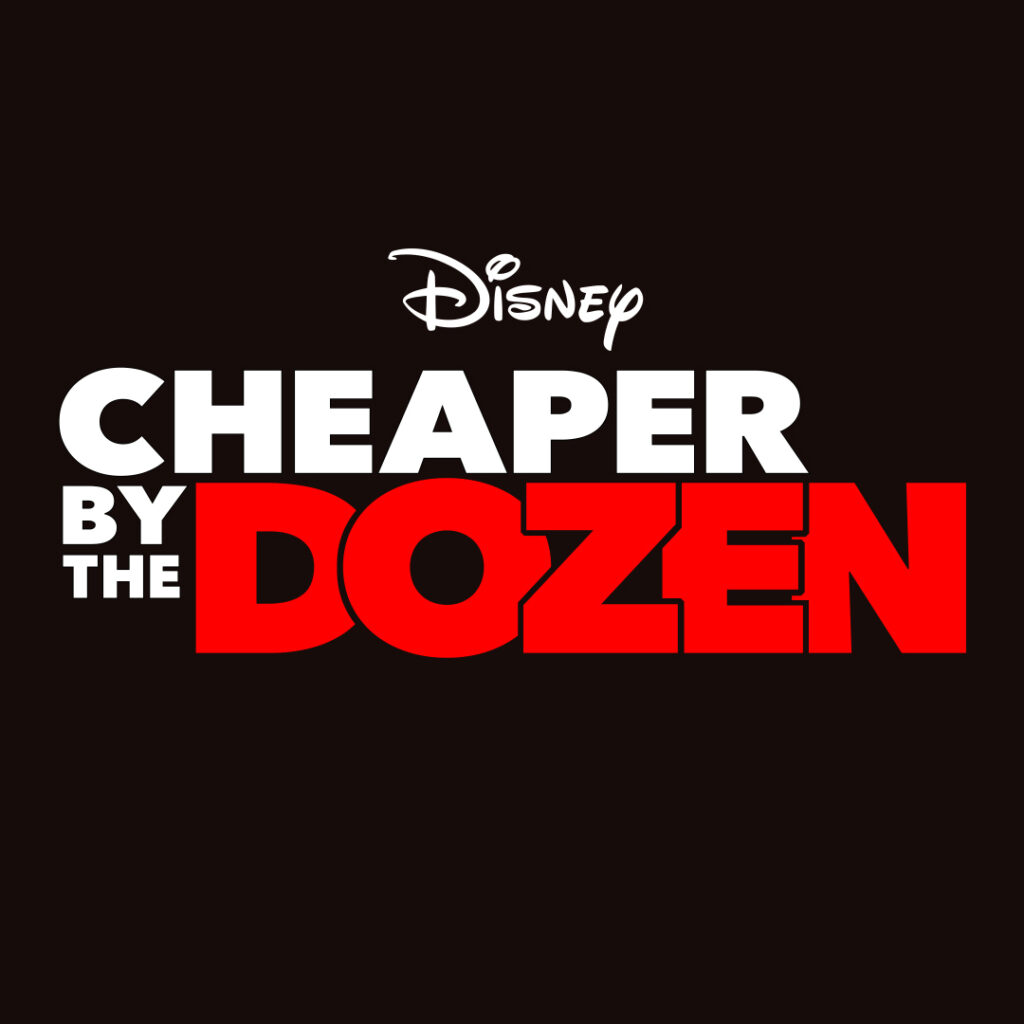 Not only will the animated film of Diary of a Wimpy Kid, but Rodrick Rules, a new bustling adventure for this property, is already in development.

Just a few weeks after its premiere, a new trailer has been shared The Beatles: Get Back, a documentary based on Peter Jackson.

Chip ‘n Dale: Rescue Rangers will have a reboot thanks to a movie tonimada which will premiere in spring 2022.

Hocus Pocus 2 is already in production, and will be released in the fall of 2022, probably on Halloween.

The Pinocchio reboot starring Tom Hanks, Cynthia Erivo, Luke Evans, Benjamin Evan Ainsworth, Joseph Gordon-Levitt, Keegan-Michael Key and Lorraine Bracco now has a release window, and It will be in the fall of 2022 when we see this new version of the classic children’s story Directed by Robert Zemeckis.

The first trailer of Welcome to Earth, Nat Geo’s documentary series starring Will Smith, which will premiere on December 8.

Follow @WillSmith to the ends of the Earth, literally. Welcome to Earth, an Original Series from @NatGeo, is streaming December 8 only on #DisneyPlus. #WelcomeToEarthSeries #DisneyPlusDay pic.twitter.com/eanWnNNGKX

The Spiderwick Chronicles will also have a reboot, this time in the form of a live action series.

Regarding Star Wars, it has been revealed Under the Helmet: The Legacy of Boba Fett, a special documentary that gives us a journey through the history of this character, which is now available on Disney +.

You know his name. Revisit his story. Under the Helmet: The Legacy of Boba Fett, an Original Documentary Special, is now streaming on #DisneyPlus. #DisneyPlusDay pic.twitter.com/TJzMeRNKCp

The Obi-Wan series had a behind-the-scenes look, which you can see here.

Cars on the Road is the new animated series inspired by the Cars universe, which will be available next year. Owen Wilson and Larry the Cable Guy will return to voice Lightning McQueen and Mater respectively.

Pixar has revealed Win or Lose, a new animated series that will premiere in the fall of 2023.

The world of Zootopia will expand thanks Zootopia+, a series of shorts that will be released throughout 2022.

Tiana, musical series and continuation of the Princess and the Frog, coming to Disney + in 2023. The series follows the newly crowned Princess of Maldonia on a new adventure, but her past in New Orleans is not far behind.

This is not all, since new information was also shared about the future of Marvel in Disney +, which you can know here.

All of this will come to Disney + in the future! | Atomix