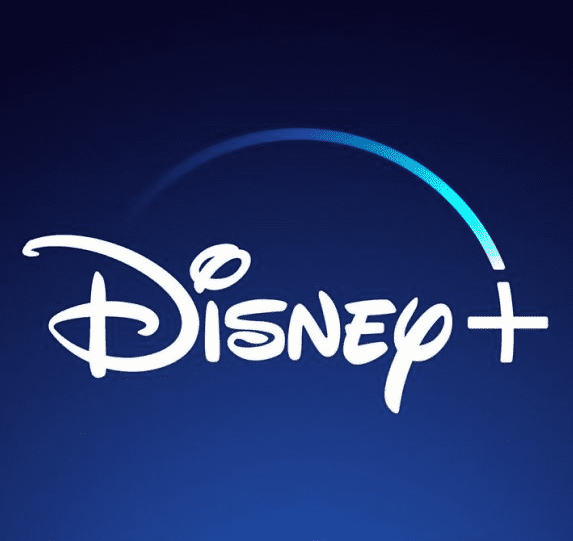 Despite the fact that in recent months it has lost subscribers, the truth is that the streaming platform Netflix continues to work to add a large number of series, movies and documentaries throughout every month. In fact, after the numerous releases in april, this month more interesting titles arrive. In addition to the return of series such as Who Killed Sara?, Love, Death & Robots and stranger things, there will be the premiere of new titles such as Welcome to Eden. Likewise, dozens of films will arrive at the homes of subscribers over the next few weeks.

New Netflix series in May 2022

Eleven, Mike, Joyce, Mike Wheeler, Hopper, Lucas, Nancy, Jonathan, Dustin, Steve… All the beloved characters from stranger things They return in the long-awaited fourth season of the series after three years of waiting. The suspense series will return with a first batch of episodes that will take place in the summer. The final stretch of its history will thus begin before a fifth and final season of one of the most iconic Netflix series.

welcome to eden, Netflix’s new youth series, also premieres this May. The thriller follows the story of a group of five attractive young people and influencers who are invited to one of the most exclusive parties in history on a secret island organized by a brand of a new drink. However, what seemed to be the trip of their lives turns out to be the opposite, since paradise is not what they expected…

Who killed Sarah? returns with its season 3 when Alex discovers that his sister’s body is not where it’s supposed to be. New clues lead him to an unknown entity called Medusa. Who is Medusa and what is her part in all this? Will Alex finally discover who is behind Sara’s disappearance?

New Netflix movies in May 2022

Highlights the premiere of back to schoolNetflix original movie starring Rebel Wilson, a thirty-seven-year-old woman wakes up from a twenty-year coma and returns to high school where she was once a popular cheerleader.

After the controversial purchase of Twitter, the documentary Elon Musk: The Real Life Iron Man arrives on the streaming platform. So does the Spanish film The perfect family, starring Belén Rueda in the role of Lucía, who believes she leads a model life and has everything under control until Sara, her son’s girlfriend, appears; a young, free and foul-mouthed girl and, with her, a political family very different from the idea that Lucía always dreamed of for her son.

All Netflix releases in May 2022