When CODA hit theaters in 2021, many viewers remembered a French comedy made seven years ago: The Belier family. In memory, everyone considered it a good movie and was surprised by such a close remake. But the story did not end there. Months passed and CODA began to win prizes. Being available on Prime Video, the film added three Oscar nominations to its career: best film, best adapted screenplay and best supporting actor. Troy Kotsur. And it ultimately managed to win all three awards, securing its place in awards history while also reawakening interest in The Belier family.

The French film takes place in the French countryside. Paula (played by singer and actress Louane Emera) is a teenager who lives with her family, the owners of a farm. Her parents (Karin Viard and Francois Damiens) And his brother (Luca Gelberg) are deaf, which is why Paula is usually the interpreter with the rest of the people and the one who is dedicated to dealing with customers when they go to the fair to sell the farm’s products.

“The Bélier Family” is a French film released in 2014. (Vertigo Films)

One day, following in the footsteps of a boy she likes, Paula joins the school choir. The music teacher, Fabien Thomasson (Eric Elmosnino), he quickly discovers that he has an unusual talent for singing. Paula is passionate about this door that opens in front of her, but at the same time, starting this new path means moving away from her family designs. as seen, CODA he respected the core structure of this film, making some minor but effective changes. In some aspect, the North American version tries to avoid situations that are excessively improbable or that deviate from the central theme.

“CODA” can currently be seen on Prime Video. (Diamond Films)

The Belier family was successful in France perhaps for the same reason as CODA won the favor of the public and awards in the United States. His story is universal and deals with issues that no one is oblivious to. In the midst of all kinds of films today, these titles are closer to the family, with the good and the bad that this entails. But there is one fact that is not minor, the French version was not taken as a film worthy of awards and generated, in some way, some controversy. 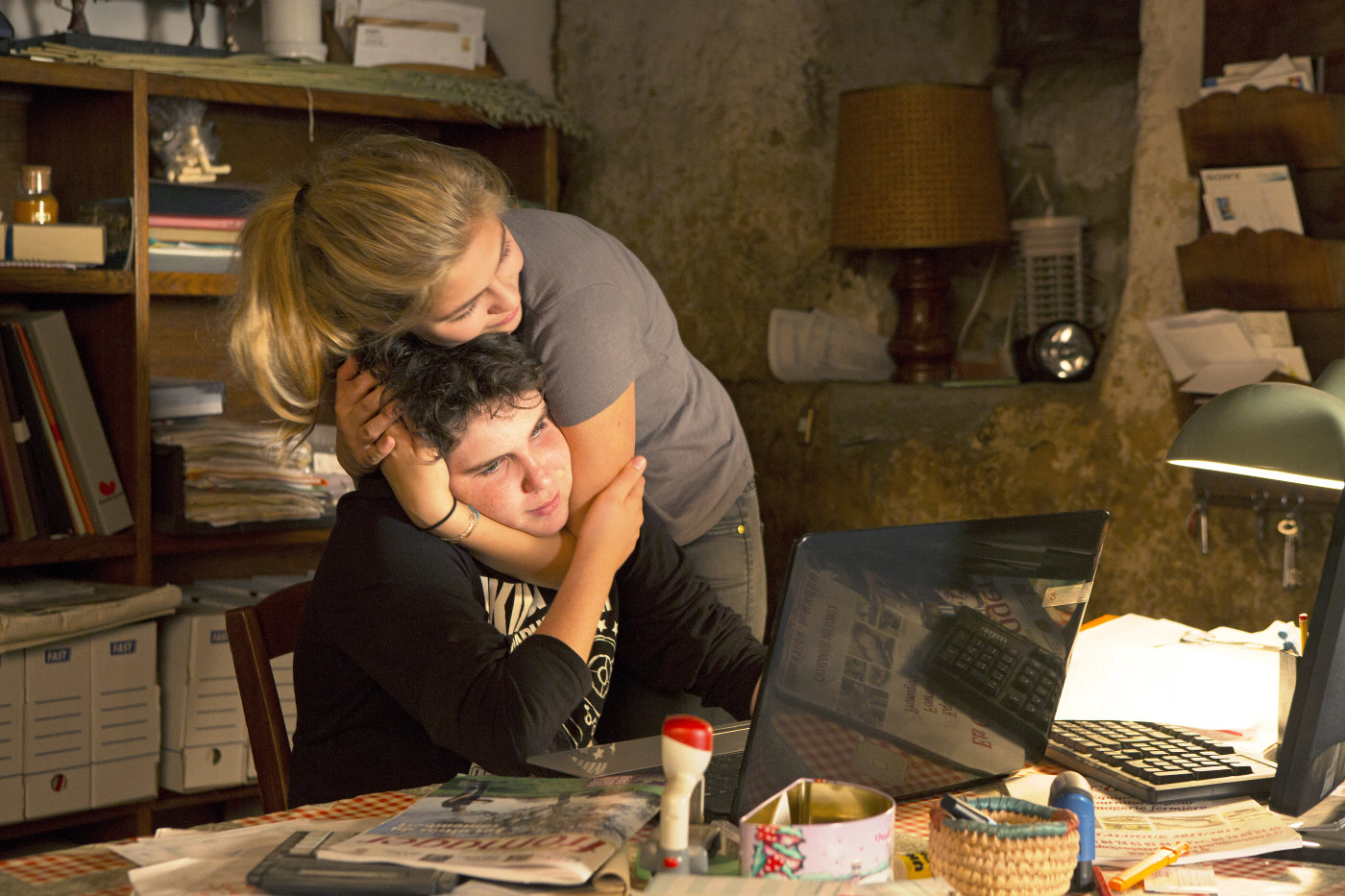 “La familia Bélier”, like “CODA”, has as its central axis the relationships between parents and children, and leaving the nest. (Vertigo Films)

who have not seen CODA maybe they don’t understand why, but seeing The Belier family something is wrong with those who play the parents of the protagonist. It is evident that they are overreacting and that they force comedy with wild gestures. Well, the truth is that they are not deaf and they had to learn sign language for the movie. As someone who speaks a language that he does not understand, both are hardly believable, even for those who do not speak sign language. In France the deaf community could not tolerate what was done, and expressed their disgust at what they considered to be an exaggerated version of deaf communication. Only the brother of the protagonist is deaf in real life, and perhaps that is why he is much more sober when interpreting his character. But the actress who plays Paula doesn’t have great charisma either, she’s just an excellent singer. 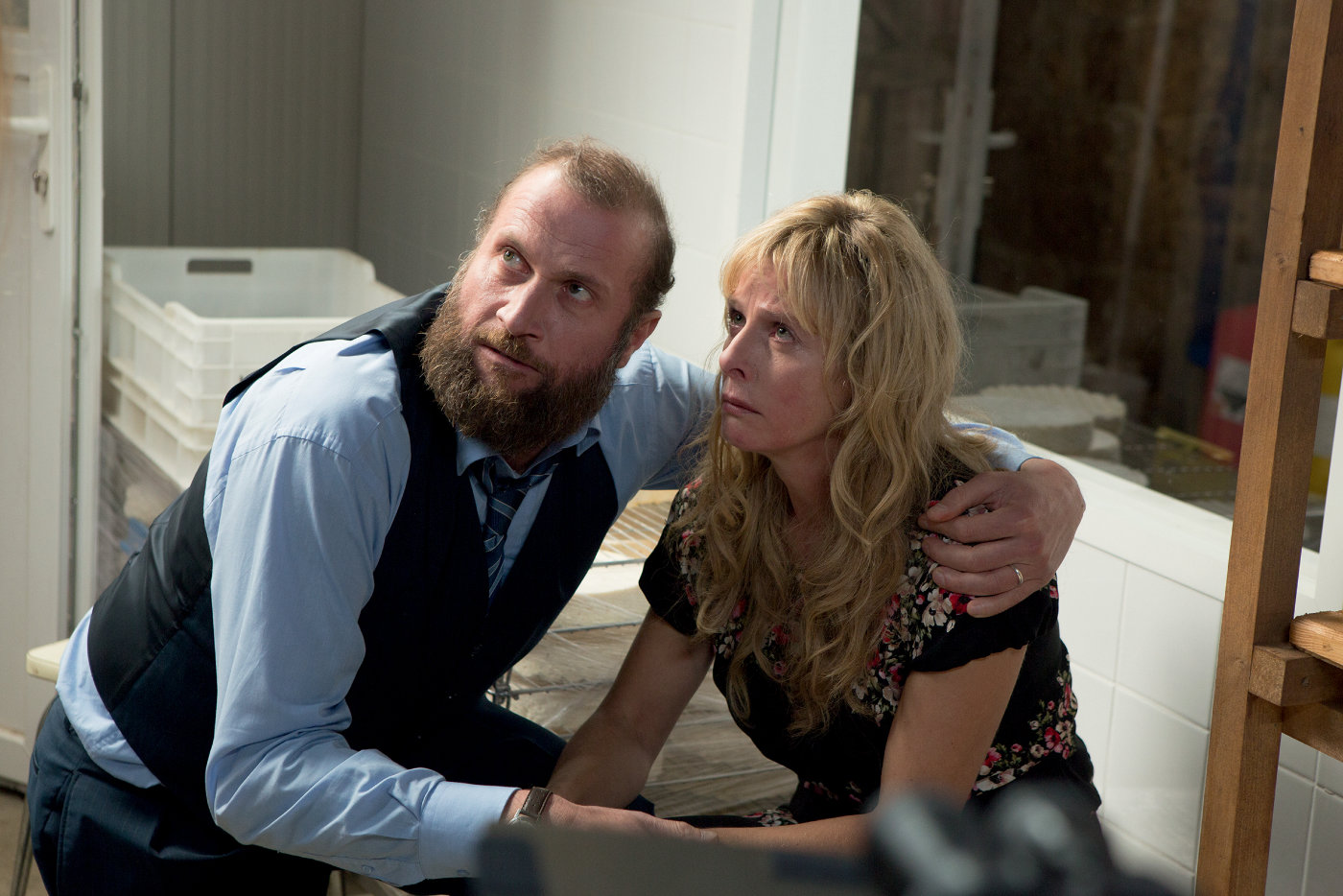 Louane Emera, Karin Viard, François Damiens and Luca Gelberg are part of the cast of “The Bélier Family”. (Vertigo Films)

that’s where CODA handle the situation well. Although there is no obligation to hire deaf actors to play deaf, in this case the result is so superior that it makes it clear that good actors who are also deaf have been hired. They are funny, emotional and their sign language conveys a different emotion. In The Belier family the thing works much better with the scenes that include the music teacher, just the opposite of what happens in CODA.

It does not mean that the actors of The Belier family be bad, in fact when they don’t use sign language they are capable of genuine emotion. The movie finally finds its heart and that’s why it was so successful. A song by Michel Sardou, which has some alterations in the lyrics, is the great moment of the film. Like in CODA, it is necessary that the spectator has some handkerchiefs at hand. In this, both films are very similar.

Where to see CODAthe winner of the Oscar for Best Film and other fictions by its director
With a theme similar to CODAthe short film Audible aspires to the oscar
The Bravas F.C.the new Mexican series from HBO Max

All about “The Bélier Family”, the movie on which the Oscar winner “CODA” is based