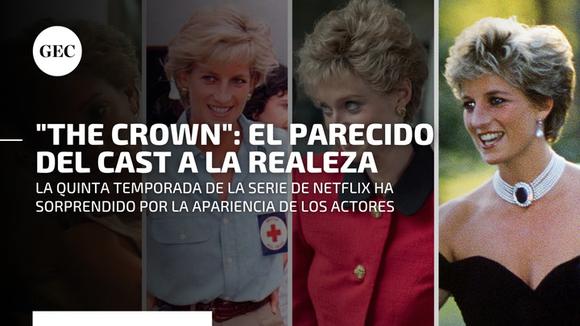 american actor alec baldwin filed a lawsuit against four members of the set of the movie “Rust,” in which, by firing a revolver loaded with live bullets, he killed cinematographer Halyna Hutchins in 2021, an incident that shocked Hollywood.

“This tragedy occurred because live ammunition was delivered on set and the gun was loaded. Gutierrez-Reed did not check the gun carefully, but still announced that it was safe before passing it to Baldwin.”details the lawsuit, filed in a Los Angeles court.

The actor also accuses Zachry of failing to disclose that the gunsmith had “an irresponsible behavior outside the set and that posed a risk”.

On October 21, 2021, the filming of “Rust” on a ranch in Santa Fe (New Mexico) was marked by tragedy, when Baldwin fired a weapon that was supposed to contain only blank bullets but whose real projectile had ended up wounding fatally Hutchins, 42.

Baldwin’s lawsuit comes amid legal action brought by screenwriter Mamie Mitchell against several crew members, including the actor, whom she accuses of failing to follow routine security procedures. She claims to have suffered significant emotional distress from standing near Baldwin at the time of the shooting.

In October, the actor reached an undisclosed settlement with the Hutchins family. In the event that a judge validates it, he will put an end to the civil legal proceedings initiated by the family of the deceased director against Baldwin, who accused him of “dangerous behavior.”

Hutchins’ relatives also denounced cost-cutting measures taken by the film’s producers, including Baldwin, which they say led to the filmmaker’s death.

An investigation is still ongoing in New Mexico and could lead to possible criminal charges.

Production of the film is expected to resume in January 2023. (With information from AFP)

“The Crown”: the uncanny resemblance of the cast of the fifth season to their real life versions

The fifth season of the series “The Crown” brings a new cast that has surprised many by the great resemblance of the actors to their characters in real life. Do you want to know who is who now that the story is set in the 90s? We tell you in this video.

VIDEO | Angélica Vale puts Mexico on high and gets her star on the Hollywood Walk of Fame
Why Leonardo DiCaprio did not want to act in "Titanic"?
Sylvester Stallone movie objects can be yours