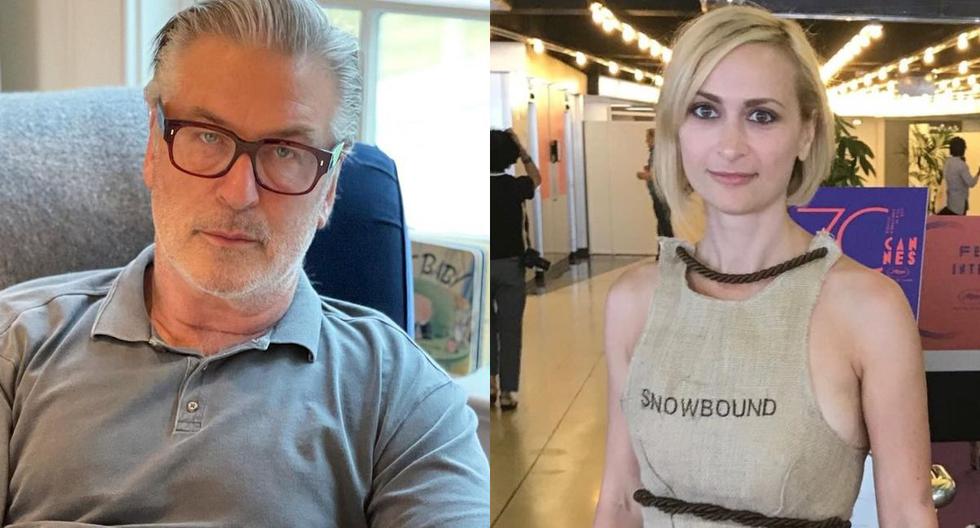 The actor Alec Baldwin deleted his account from Twitter after giving his first interview since the fatal accident on the movie set ‘Rust’ last October 21. The account had over a million followers and was used by him and the Hilaria Foundation. His wife, Hilaria Baldwin, also deleted his profile.

SIGHT: Alec Baldwin spoke about the accident in which Halyna Hutchins died and denied pulling the trigger

During the interview broadcast last Thursday, Baldwin, 63, claimed that he did not pull the trigger of the pistol that fired a live bullet, and also burst into tears several times while answering the questions.

COMING UP: Alec Baldwin. The first interview since the fatal accident on the set of the movie ‘Rust.’

Watch tonight at 8|7c on @ABC and stream later on @Hulu. https://t.co/u7L88vgK2A pic.twitter.com/9IjJZjfikE

For this unfortunate accident, Baldwin has been sued twice, by the director of the film and the supervisor of the script, but in the interview he said that he believes it is unlikely that he will be criminally charged.

He also expressed feeling devastated by the shooting. However, he said he does not feel responsible for the death of Hutchins, 42, after George Stephanopoulos asked whether he felt “guilty.”

.@GStephanopoulos: “Do you feel guilt?”

Alec Baldwin: “No. Someone is responsible for what happened and I can’t say who that is, but I know it’s not me.”

Viggo Mortensen declared his love for San Lorenzo on the red carpet at the Oscars 2019. (Video: TNT) null