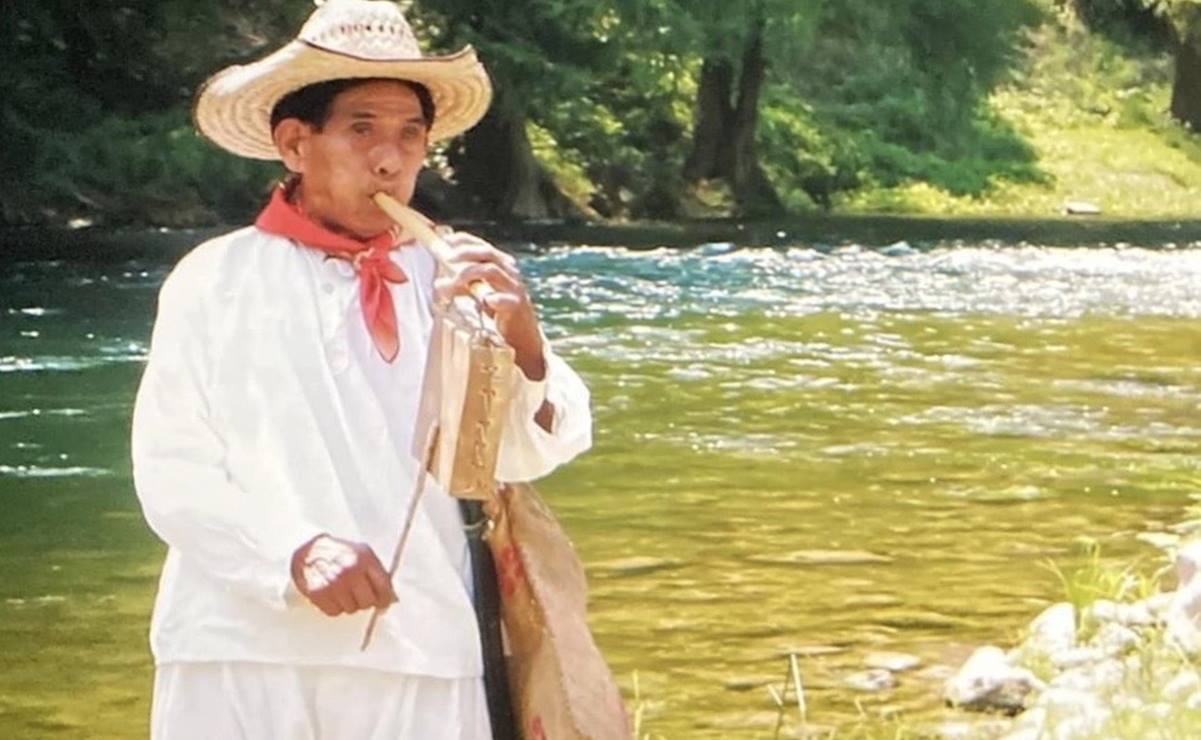 While through a statement Aeromexico rule out any act discriminatory against the filmmaker David Marcelino Cayetanoin Terminal 2 executive staff of the airline has apologized to the filmmaker, stating that it was a mistake on his part.

Monday at the airport Guadalajarato the director from the Huasteca Potosina he was forbidden to board the plane that would take them to Madrid, Spain, on the way to Australia, where next weekend he would present his film “Tsontiajakatl, the last wind“, due to the lack of permitted vaccines necessary to enter the European country.

In its statement, the airline indicates that at the time of boarding the aforementioned client did not have a valid vaccination schedule due to the date the last dose was applied.

Read also: Rocío Sánchez Azuara says that Imagen did not give her the opportunity

“Passengers must have been inoculated with their last dose of the vaccine at least 14 days and at most 270 days before departure. After this, the booster dose is required,” explains the company.

“In Grupo Aeroméxico we reject any expression of discrimination. The requirements imposed by the countries are mandatory and we are providing support to the passenger,” he adds.

David acknowledges that his initial scheme is Sputnik, but the reinforcement, which was applied at the end of last month, is AstraZeneca, one of the biologicals accepted by Spain.

On the official website of the Spanish Ministry of Health, it establishes that in the event that the traveler has a certificate with unauthorized vaccines, (Sputnik in this case), the last administration must be one of the authorized ones.

The Twitter of the Spanish embassy in Mexico, to several similar questions, explains the same thing and highlights that the booster vaccine would have to be received 14 days before arrival in Spain.

“I’m already tired, now (this afternoon) the supervisor who attended me and very kind, unlike yesterday (Monday) told me that they should have let me go up, she offered me an apology,” says the Nahuatl teacher.

For the trip, between savings and a public collection, David managed to raise more than 60 thousand pesos that he is now about to lose.

His transfer from Guadalajara to Mexico City, where he was sent, the supervisor told him, was made with kilometers from his primary trip, which is why it is already incomplete.

“They never told me anything, until this supervisor told me that it had happened,” says David.

The National Council to Prevent Discrimination (CONAPRED) has already communicated with him and they told him that he will see the matter and will also channel it to the Federal Consumer Protection Office.

Tomorrow, once rested, the filmmaker will return to the terminal waiting for a favorable response to his problem.

“I also have to see another airline (British that would take it to Australia) to see if I can change the date, but it will be another cost, I suppose, much more expensive; they have already communicated with me from Australia, not knowing how that can happen in the country,” he says.