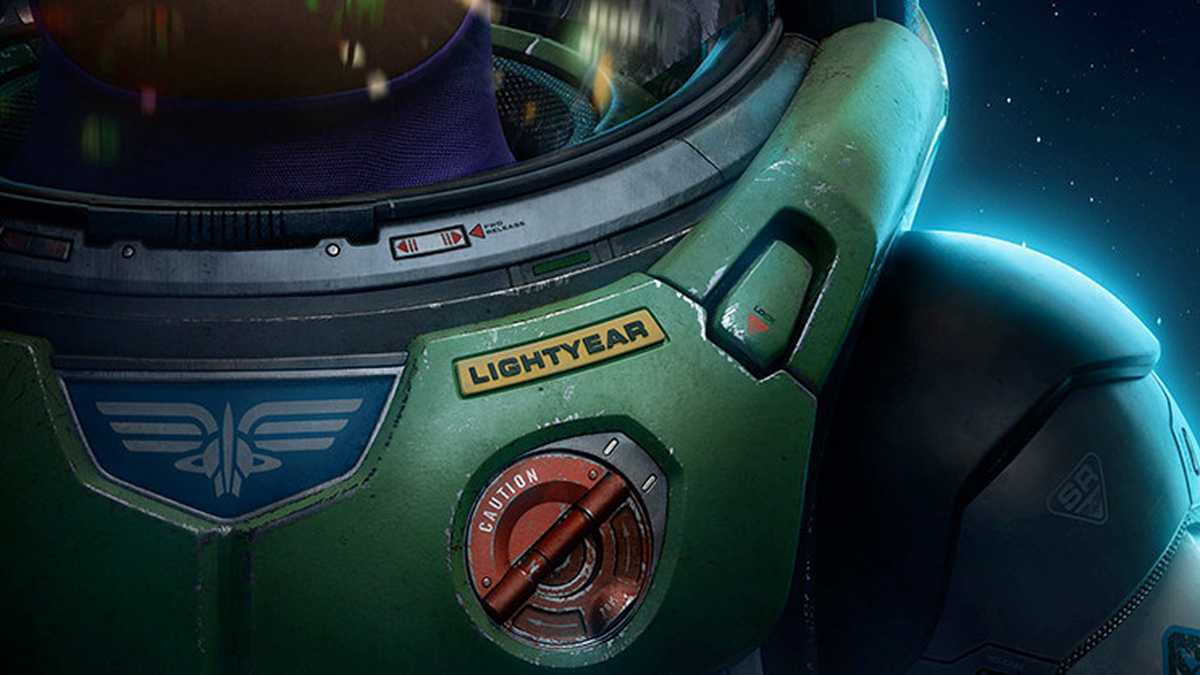 The creators of Lightyearthe new animated film from Pixar, had all their expectations on the film and expected a high number of viewers in its first week of release.

In the United States alone, the film was expected to gross between $70 million and $85 million, according to estimates from the production and various filmmakers. However, profits fell short, posting revenue of just $51 million.

In total, the sum worldwide was 85.6 million dollars. This is how the film became the worst performer at the box office since Cars 2.

And it is that one of the great controversies that the film generated was the scene where two women get married, have a child and kiss; a representation of the LGBTI+ community on the big screen. In fact, several countries in the Middle East and Asia decided to veto Lightyear of its movie theaters, such as Egypt, Indonesia, Lebanon, Kuwait, Malaysia, Saudi Arabia, and the United Arab Emirates.

Other reasons that could explain the low attendance is a change in the consumption habits of viewers, who prefer platforms such as Netflix or Disney +.

Post-pandemic, audience and technological challenges intensified for movie houses. The strengthening of streamingfor example, has made many fans stop going to the cinemas for the premiere of their favorite films.

Now, Disney and Pixar have made a solid team that, despite the results of Lightyearthe has catapulted to the top in the making of animated feature films.

Pixar was born in 1979 and was bought by the billionaire Steve Jobs, later passing into the hands of Disney in 2006. In 1995, the studio launched toy storyhis first film, from which the character of Buzz Lightyear is recognized.

Several of his films have raised millions of dollars.

These are the 10 highest grossing:

After the failure of ‘Lightyear’, these are the 10 highest-grossing Pixar films

Who is who in “Time for me”, the new Netflix comedy
The only movie that Fernando del Solar starred in and you probably didn't remember
Sword Art Online: Progressive's first movie already surpasses 1 billion yen at the box office - Kuda...