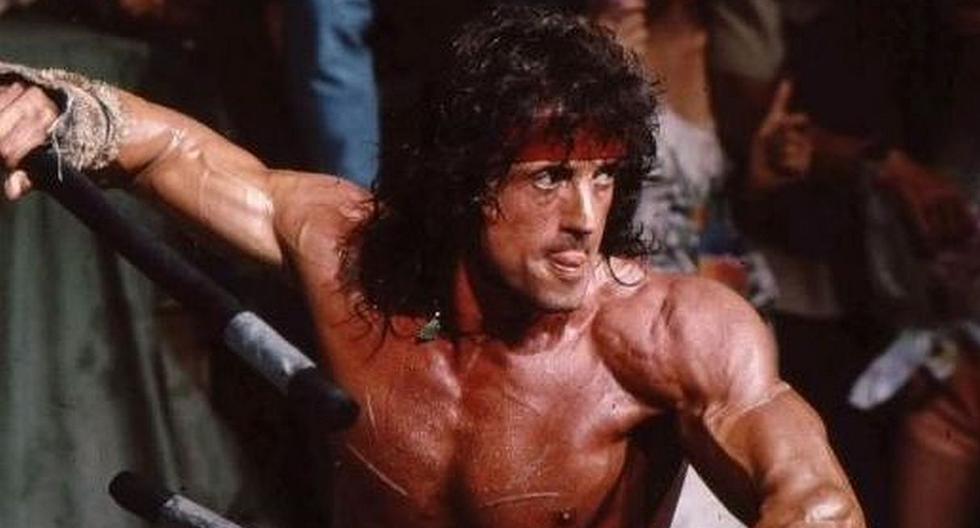 Because of these geopolitical paradoxes of life, the extremist rebels of Islam from Afghanistan they were once featured in the cinema as the good guys in the movie. It has not been long and any child or youth who grew up in the 1980s in the shadow of the “Reagan Doctrine” must remember it. They were other times, in which the Cold War motivated the United States to promote, finance and even train the Afghan mujahideen militias in their fight against the military and ideological expansion of their great rival, the communist Soviet Union.

LOOK: Thousands try to flee Afghanistan after the Taliban seized Kabul and panic broke out | VIDEOS

The Mujahideen, predecessors of the Afghan civil war that sparked the movement taliban -the same that today has recovered Accept and intends to re-establish an emirate, they were accused of war crimes and attacks against human rights, in their struggle to come to power. But in the North American fictions that reached us at that time, they were portrayed with silk gloves, as romantic fighters and patriots, and left aside their thorniest side of fundamentalist religious, capable of stoning women or homosexuals for going against the supposed law of God. .

LOOK: Images of chaos and panic at Kabul airport, where there are at least 6 dead | PHOTOS

In Rambo III (Peter McDonald, 1988), for example, not a single allusion is made to the interest in restoring Islamic law. Mujahidin, after all, means “those who fight the holy war.” The plot takes place in 1988, when John Rambo (Sylvester Stallone) comes to Afghanistan to rescue his friend, the coronel Trautman (Richard Crenna) who has been taken prisoner by the Soviets.

Along the way, he makes friends with the mujahideen, who remind him of a chilling saying that sounds like poetry to the violent green beret: “May God save you from the venom of the cobra, the fangs of a tiger and the revenge of an Afghan.” .

In 007: his name is danger (1987), we saw a dapper James Bond (Timothy Dalton) land in sunny Afghanistan, on one of his imperialist adventures in Her Majesty’s secret service. That said, the British have their share of responsibility for that country’s history of political violence, with its invasions in the 19th century, but that didn’t matter in the 1980s. Bond arrives and allies almost by chance with the rebel chief Kamran Shah, by rescuing him from prison without knowing of his leadership in the Mujahideen militia. Together they then go for the Soviets, turned as usual into cartoons of villains.

In a less sketchy line, the British The Beast of War(1988) our sample by Konstantin Koverchenko (Jason Patric) as a Russian soldier who, like a Lawrence of Arabia, ends up seduced by the customs and ethics that he thinks he sees in the men of the desert. Midway through their invasion campaign, in which they witness Soviet abuses, they decide to defect and join the Mujahideen. With his help, they manage to capture the tank and capture its commander. But seeing the cruelty with which the extremists execute his former boss, he decides to desert from the mujahideen and return home.

To fully understand that phenomenon of the financing of the United States to Afghan extremists in the eighties, you can review the film Charlie Wilson’s War (2007), the last one filmed by the filmmaker Mike Nichols. There Tom Hanks He plays an American politician responsible for starting a program to support and fund the Afghan rebel militias, with the help of a rogue CIA agent. The support budget with them rose from $ 5 million to $ 500 million at that time. Only at the end, the character reflects on what will become of the country after helping extremists of the religion come to power.

There are other representations of Afghanistan in the cinema, more frequent since the NATO invasion of that country began from The Twin Towers and the war without quarter to Osama Bin Laden. There you can cite the cases of war tapes and espionage as Zero Dark Thirty (Kathryn Bigelow), on the last days of Osama Bin Laden, The last survivor (2013), with Mark Whalberg, about a squad that must capture a Taliban chief, to no avail. Robert Redford, for his part, he makes an acid criticism of the occupation of Afghanistan and the apathy generated by North American society towards social problems in Lions for Lambs (2013). More recently the Russo brothers, best known for their superhero films, addressed in Cherry the consequences of post-traumatic stress in a former Afghan fighter in the criticism Cherry (2021). 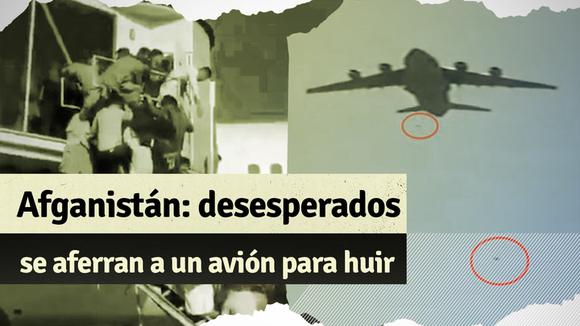 Scenes of terror are repeated at Kabul International Airport as people try to flee Afghanistan after Taliban fighters seized the capital.