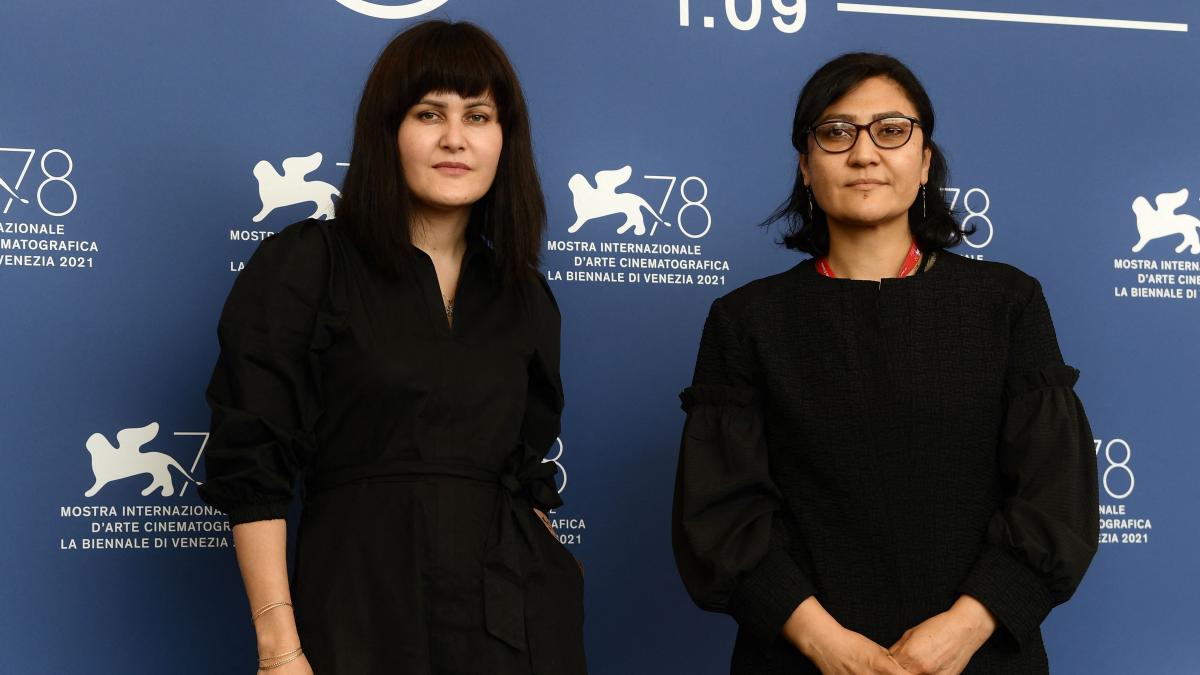 Sahraa Karimi, the first woman to lead the Afghan film organization, had dozens of projects on her hands. “I was in the middle of the production of my second movie. There were two documentaries in post-production. We had a documentary for the first time at the Cannes festival. Eleven shorts that adapted Afghan stories. We were preparing for the second edition of the national film award, ”he says, among many other examples.

Suddenly, everything came to a standstill. The Islamist radicals took over Kabul and she, like all the Afghan filmmakers who were trying to build cinema in their country in recent years, had to decide in a few hours between leaving her home or going into hiding.

Karimi chose the first option and this Saturday she is in Venice, invited by the director of the film festival of the city of canals, Alberto Barbera, to plead for support for the filmmakers in her country, where the cameras have been turned off. And not financial support, he said, but intellectual support: “Something that gives us hope so that we don’t feel like we’re going to die.”

“The Taliban are smarter: they will use the cinema for propaganda,” warns Karimi

“We were not lazy, we were working. We wanted to change the narrative because we were tired of the cliches about our country. From one moment to the next, everything changed and we understood that we could not do it ”, he assured journalists.

Karimi is the author of an overwhelming open letter about the impact of her country taken by the Taliban, and yesterday she took the opportunity to warn that they are showing their friendliest face, but it is only a facade. “They are just as cruel as before, but now they are smarter, because they use modern communication media,” he warned. They will even use the cinema or any audiovisual product to make propaganda ”.

Next to her was the director Sahra Mani, director of the documentary A thousand girls like me (2018), which tells the story of a woman raped for years by her father, but when she goes to the corrupt justice of Afghanistan or her family, they blame her.

Mani has said that, before the return of the Taliban regime, it was not easy to make movies in Afghanistan either. “We would go weeks without internet or electricity, begging for funds, and with three or four suicide attacks every day. He always sent a copy of my material in case I didn’t come home that night. “

However, they stayed and were optimistic because they believed that the only way for the country to abandon the war narrative was to talk about other things, such as art or cinema. Mani is in Venice looking for funding for another project, Kabul memory, about a mixed music school between boys and girls threatened by the Taliban.

“Our generation doesn’t want that. For this we need help so that we can be our own voices ”.