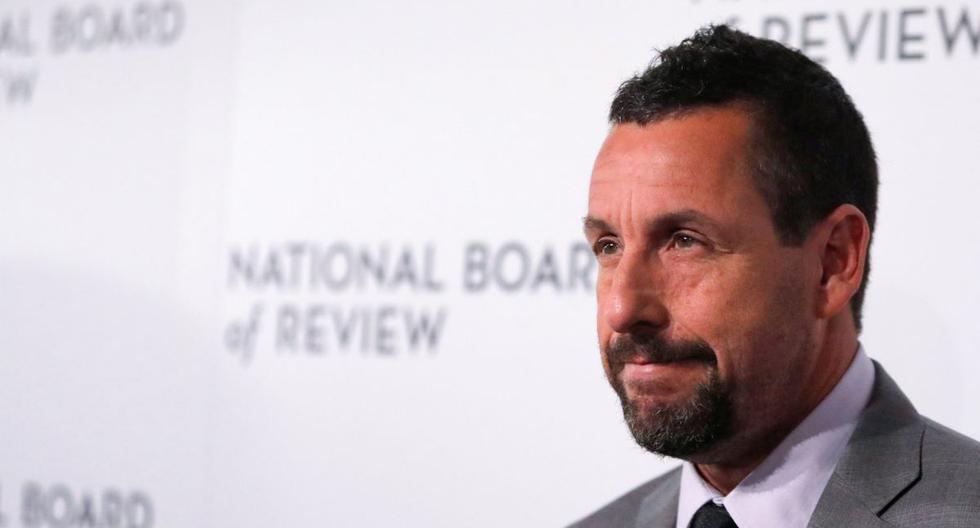 Comedian Adam Sandler is on birthday. This September 9 he turned 55, with the satisfaction of being one of the most important and highest paid actors in Hollywood.

MORE INFORMATION: Adam Sandler tells what happened to the waitress who “rejected” him at a restaurant

The film producer is also one of the most recognized in the industry, thanks to films such as “Jack and Jill”, “Click: Losing control”, “They are like children” and “A wife of Lies”, which have known penetrate the public with his unique humor. However, throughout his career there is an important role that he rejected and this is the reason.

WHO IS ADAM SANDLER?

Adam Richard Sandler was born 1966 in New York. From an early age he showed interest in show business, since at the age of 17 he acted in a play at the Basthon club. He then began performing in comedy clubs and studied Fine Arts at New York University. Since 2003 he has been married to actress Jackie Sandler, with whom he has two children, Sadie, 15; and Sunny, 13 years old. His debut and first leading role was in the film Going Overboard, in 1989.

WHY DID ADAM SANDLER REFUSE TO PARTICIPATE IN “GLORYLESS BASTARDS” BY QUENTIN TARANTINO?

Filmmaker Quentin Tarantino, in 2009, offered Adam Sandler the lead in “Inglourious Basterds,” which explores an alternate version of World War II. However, the actor turned down the role.

Adam Sandler was Tarantino’s first choice to play Donny “The Bear Jew” Donowitz, who was eventually played by Eli Roth. Donny was part of the ‘Bastards’ and was known for executing Nazis with his baseball bat. His key character in the plan to kill Hitler in the movie premiere of Shosanna.

Speaking to RTÉ, in 2008, Sandler confirmed that Tarantino had approached him to join his new project, but he was going to shoot another movie at the same time, so he had to turn it down. Sandler added that he was disappointed to have to leave the project and that he had known Tarantino for a long time and had even talked about working together for a while, a pending issue.

HOW DID ADAM SANDLER BECOME THE SECOND HIGHEST PAID ACTOR IN HOLLYWOOD?

Forbes magazine ranked Adam Sandler as the second highest-earning actor between 2011 and 2012, behind only Leonardo Di Caprio. At present, he continues to belong to the group of 10 highest paid actors, since in 2020 he ranked ninth, accumulating 41 million dollars.

Tapes like “Click”, “Low Blow”, “A Great Daddy”, “A Wife of Lies”, “I Declare You Husband and … Larry”, “Don’t Mess With Zohan” and “As if it were the first time ”- the film that earned him a Golden Globe nomination – have been a box office success and his work as a director and producer has given him the opportunity to make a great fortune.

The comedian is currently working with Netflix. In January of last year, he signed a new four-movie deal for the platform, as “Murder Mystery” became one of the most popular movies in the streamer’s history.