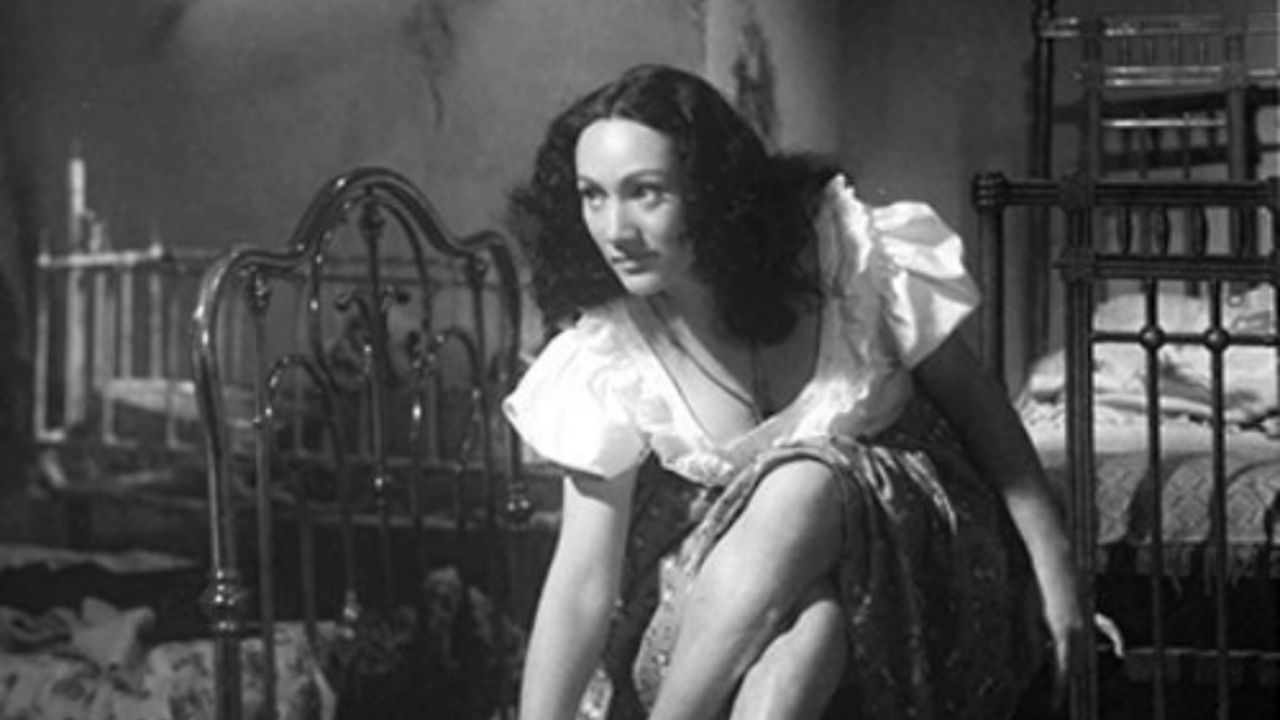 Stella Inda He was one of the most important stars of lthe Golden Age of Mexican Cinema, because he participated in the movie “The forgotten“by Luis Buñuel. Besides being an actress, she worked as a writer, dancer, theater director and acting teacher.

Despite having a very successful career that led her to participate in films of Hollywood, the actress had a very difficult beginning, because for the casting of her first film had to borrow clothes from a woman.

María de la Soledad García Corona, real name of the diva, was born in Pátzcuaro, Michoacan, on June 28, 1913. From a very young age he showed interest in acting, for which he studied at the INBA School of Theater Art.

The writer and stage director, Celestino Gorostiza, was the one who discovered Stella’s talent and added her to his theater group “Orientación”. Later, the film diva belonged to the theater group BOW, founded by José de Jesús Aceves, and of which stars such as Francisco Muller Y Mary Douglas.

Stella Inda borrowed clothes from a prostitute for her casting

In 1937 he had his great opportunity to jump to the big screen. So with clothes that a prostitute lent him, did the casting for the movie “The blood stain“of the plastic artist Adolf Best Maugard, who when seeing her dance with the clothes decided that she would be the protagonist of his film.

He had a small participation in Hollywood in the movie “Captain from Castile”, where he played La Malinche, however, the role that would give him national recognition was to play Pedro’s mother in “The forgotten“tape of Luis Bunuel. This feature film would give her her first Ariel award for best female actress.

After the success of the film, Stella was able to star in other film productions, however, she continued her career in the theater and in the last years of life, she was an acting teacher at the National Institute of Fine Arts in Mexico. He died on December 7, 1995 in Mexico City due to pneumonia.