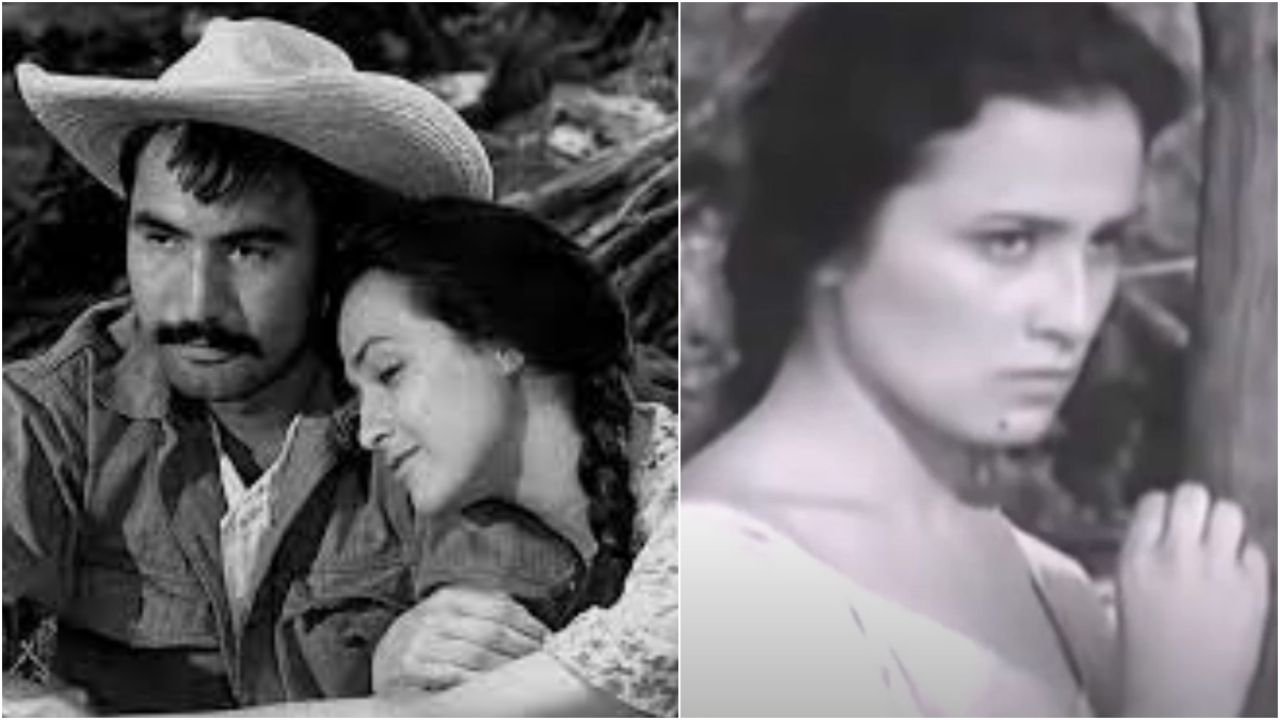 The Golden Cinema contains hundreds of stories tragic, many of these unfortunately the deaths of their protagonists, such as that of a young and beautiful actress, who despite having conquered the big screen, he committed suicide at the age of 25 leaving many questions to your friends and family.

Norma Angélica Ladrón de Guevara González stood out for his talent and beauty, and although little is known about her birth, some accounts claim that she came to this world in 1937. She is remembered mainly for her participation in the 1962 film “Tlayucan”.

His time at the Cine de Oro

The beautiful actress began working in 1957 as a dancer in nightclubs and theaters. Her acting career began a year later with minor roles in various films such as “Beauty Contest”, “The Boxer” and “The Great Fall”.

But his big break would come in 1962, when Angelic Norm managed to obtain important roles, with which he gained recognition for his career, such as “Thursday night”, “Young and beautiful”, “The rage inside”, “Death passes list” and “Ruletero at full throttle”.

But the most important was “Tlayucan” which would be her most successful film as an actress, since the film was nominated for an Oscar in the category of Best International Film, however it was not a winner, as the award was awarded to the French “Les dimanches de Ville d’Avray”.

His last film would be “What to do with my children” also released in 1962. In theater, he participated in plays such as “The earth is round” and “Blum”.

Posthumously, in 1963, in the first delivery of the Diosas de Plata awards, the actress was honored by receiving the award for “Best Female Performance” for her participation in the film “Tlayucan”.

Norma Angélica committed suicide at the age of 25

Those who knew her affirm that Guevara thief She was very shy, which is why her relatives did not realize her emotional state, because She was going through a bad time, which would lead her to make the tragic and drastic decision to take her own life.

According to statements made by her brother, she was cheerful and content the night she committed suicide, when she told her family that she would take a bath. More than half an hour passed and the family was concerned, so there was a knock on the door, which was locked.

After 40 minutes, his mother and brother were alarmed and when they did not get a response, they forced the door to open it and found the beautiful actress unconscious in the tub. He had taken sleeping pills. She was rushed to the hospital, where she remained in a coma until she died of cardiac arrest on December 30, 1962, when she was only 25 years old.

Angelic Norm She was buried in the Panteón Jardín in Mexico City. Another version given by the press of the time, affirmed that the actress took 25 tablets of Ethobral, a barbiturate, causing intoxication on the night of Friday, December 28. Pina Pellicer was a close friend, who, like her, would commit suicide ingesting barbiturates in 1964.

Actress of the Cine de Oro conquered with her beautiful face but committed suicide at the age of 25; this is his story