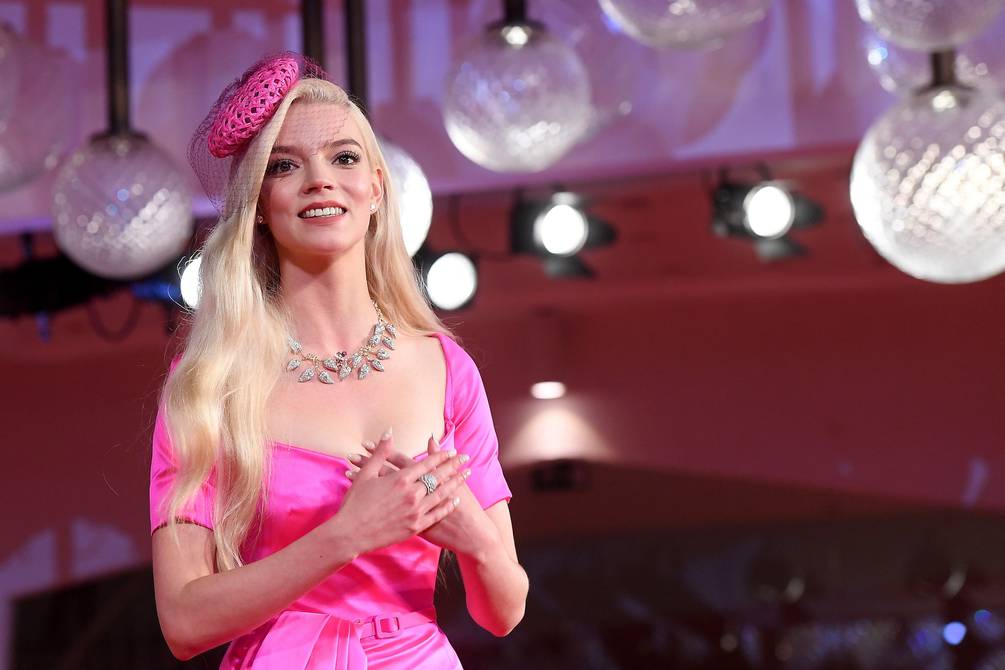 The American, with Argentine and Spanish ancestry, plays Eloise, who moves to London following her dreams of becoming a fashion designer.

The actress Anya Taylor-Joy becomes a ghost in sixties London invaded by music and bars in the thriller Last night in Soho, presented yesterday out of competition at the Venice Film Festival.

The movie of Edgar Wright, director of Zombies Party (2004) the The world’s end (2013), is presented as a psychological thriller to tell the story of Eloise (Thomasin Harcourt McKenzie), a young woman who moves to London following her dreams of becoming a fashion designer.

However, the glamor that he imagined is soon clouded by a much darker aura, when he comes into contact with the story of a ghostly woman who lived in the London capital in the Sixties, played by Taylor-Joy.

A story of ghosts and intrigues accompanied by a powerful soundtrack and animated by numerous choreographies.

The American actress, with Argentine and Spanish ancestry, was one of the protagonists of this fourth day of the Italian festival, especially after her role as a chess teacher in the Netflix miniseries The Queen’s Gambit (2020).

For her, it was “fantastic” to roll with all those songs from that decade because they were the same ones that she is passionate about in her private life and one of the challenges was dancing them in front of the camera.

The young woman has embarked on a rapid rise to fame but, when asked about it, she played down that path because it is something that happens to everyone.

“The difficulty of belonging to a place or space is a challenge that we all face when we go to children’s school or to work for the first time, I think it is a universal sensation,” he defended.

Taylor-Joy said that at first she did not know anyone in the film industry but she was clear that “I wanted to be part of that world.”

“The important thing was to be in the right place and time, I didn’t know how to do it, but in the end I found my story,” he said.

The director explained that his idea of ​​making the film was born from his desire to shoot a story set in the heart of London, his “adoptive home” during the last quarter of a century and especially in his Soho neighborhood, the center of life in those Sixties in which the gangs proliferated continuously.

And as a central theme, there is a warning against nostalgia and the danger involved in sometimes preventing people from appreciating what is in front of them. (I)