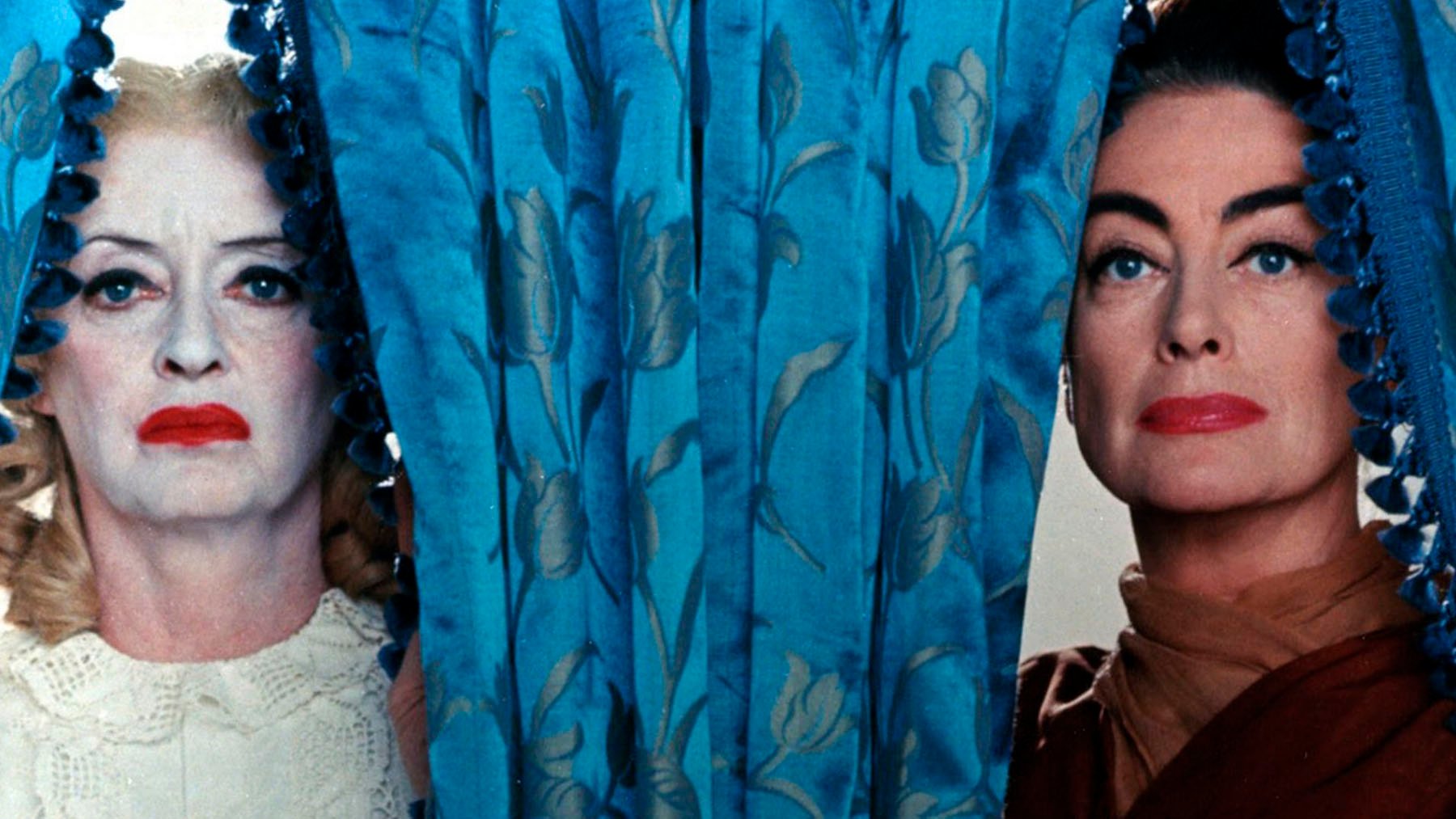 When rivalry crosses the screen two things can happen: that if in fiction they should get along badly, it shows for good creatively or that the tension ends for remove one of the two involved in the movie itself or its sequel. A clear example was that of Lucy Liu con Bill Murray, a conflict that the actress recently recalled. However both are already cordially. On the other hand, there are some rivalries that have not ceased to exist since the origin of their fight. These are some of the actors who cannot even be seen because of a movie:

Everybody knows that Terrence Howard he did not end very happy with his participation in the film that gave rise to Iron-man. In the following MCU films, the actor he would be replaced by Don Cheadle. Howard’s statements at the time pointed to a single culprit: Robert Downey Jr. “The person I helped to become Iron Man, when it came time to go back for the sequel, took the money that was supposed to be paid to me and threw me out. “ claimed the actor of Crash.

The tape in question was the quirky Batman Forever. Carrey made of Enigma, while Tommy Lee Jones was Harvy Dent, aka Two-Face. The comic actor was in one of the most powerful moments of his career and Jones could not bear that he was the star. In a restaurant Carrey stopped by to say hello but the actor from No es País para viejo was very blunt: “I hate you” and “I can’t stand your antics” were some of the harshest things he said to her.

Sly, who now seems to be preparing the fourth installment of The Expendables, featured Willis for the first two parts of the saga. In the third, Stallone assured that the actor asked for too much money, so he replaced it with Harrison Ford, in addition to dedicating a couple of tweets …

One of the enmities most mythical in Hollywood history. Both were big stars in the 30’s and 40’s, but even before collaborating there was a rivalry that went beyond the professional. To start with the love of another man, the actor Franchot Tone. But nevertheless, in 1962 they agreed to work together in What happened to Baby Jane? Rumor and legend have it that Davis hit Crawford excessively in one scene, so much so that it took even points. When the rivalry crosses the screen, many things can happen, in the case of these two interpreters until a television series 60 years later.