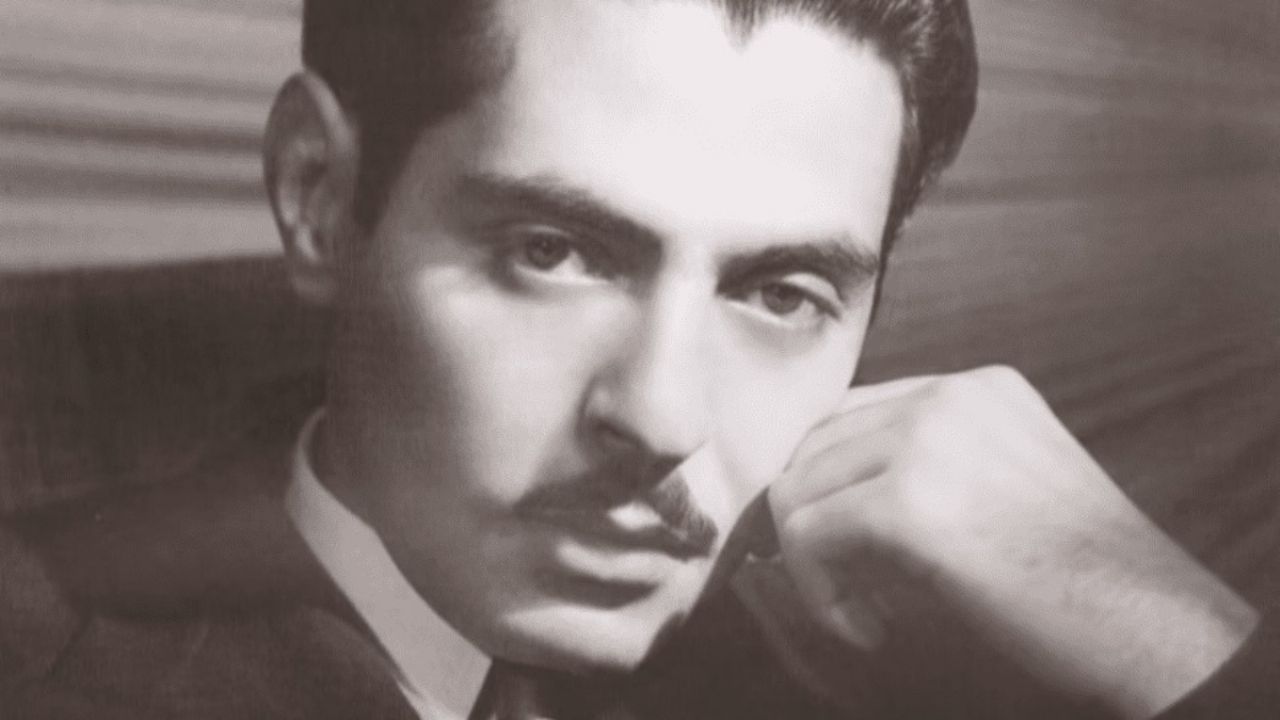 This famous actor was known as “The Emir of Song”At the beginning of his artistic life as a singer, who decided to retire in the 60s and end his carrera due to a terrible disease that he suffered, which took his life in the 90s, when he was 78 years old.

Antonio Badú actor Y mexican singer of Lebanese origin, he is known for the films that I shoot in the Golden Age of Cinema Mexican. His real name was Antonio Namnum Nahes, but he took his surname because his mother used to call him Badue, an Arabic word that means Bedouin.

He was born in Real del Monte, in Hidalgo, where he began working as a baker, until he decided to try his luck in Mexico City. He came to live in a neighborhood in the La Merced neighborhood, where he met another future star, the actor Mauricio Garcés, with whom he had a great friendship.

Began his artistic career as a singer, when he appeared on the program “La Hora Azul” on the radio station XEW, and it was the announcer Pedro de Lille who called him “The Emir of Song”, due to his Lebanese origin.

Antonio Badú in the cinema

Antonio debuted in the who in 1938 with the film “Father merchant”, from there he was followed by some supporting roles, but his first stellar opportunity came in 1943, when he starred in “The Flower Fair”, along with María Luisa Zea and in which he recommended the then unknown Pedro Infante.

In 1946 he filmed the film “Cantaclaro”, a performance that earned him a nomination for best actor, the same film in which he worked alongside his wife, the diva Esther Fernández, with whom he had a 5-year courtship and a marriage of almost 2.

She also starred with Infante in the movie “El gavilán pollero”, where the actress also worked Lilia Prado. Other outstanding works were “Una gringuita en México” (1951) with Martha Roth; “The children of María Morales” (1952) and “Poker of aces” (1952) with David Silva, Luis Aldás and Luis Aguilar.

By the 1960s, the carrera of Antonio Badú cHe begins to decline, however, his great friend Mauricio Garcés convinces him to work alongside him, in what would be his last works as an actor.

In 1985, he decided to withdraw from all artistic activity, because he was diagnosed with pulmonary emphysema, caused by his addiction to cigarettes, since it is said that the actor smoked up to 3 packs a day. In March 1993, he became seriously ill and was admitted to the National Institute of Nutrition, where a lung was removed due to the advanced stages of the disease. Cancer that presented.

After being diagnosed with this terrible disease, he was secluded at his home located in Colonia Roma. His last days are dedicated to writing his memoirs, which were published two months before he died. Badú died on June 29, 1993.