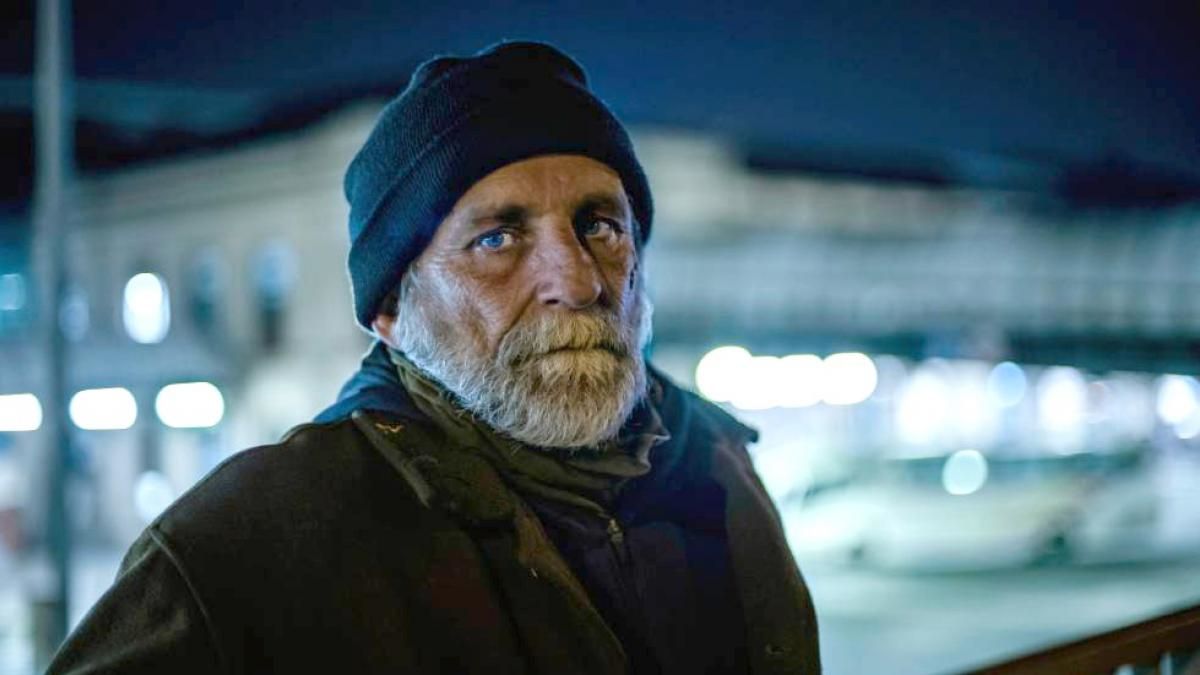 The actor Enric Molina died on May 22 at the age of 54 due to respiratory complications, as reported on Tuesday by sources linked to the film ‘Homeless’, the same film that earned him critical acclaim for his undeniable talent for acting. The Catalan dedicated his last years of life to acting after serious difficulties years ago, since had to live for more than eight years on the street just like the character he played in the aforementioned tape.

The actor lived exciting experiences as well as being on stage in plays such as ‘L’ultim crit’ or ‘Sis personatges, homage to Tomàs Giner’, but his greatest success was ‘Sin roof’, ‘Sense Sustare’ in its Catalan version. The film was released at the end of 2019 at the Gijón Film Festival and was in cinemas throughout Spain for more than two with a good reception at the box office.

In it he played Joan, a homeless man who lives in the streets of Barcelona with his faithful canine friend Tuc. Enric gave a fantastic performance, described as prodigious by critics and charged with emotion. In the same way, they highlighted a natural instinct for acting and many viewers regretted that they had not had a better life with stability in acting long before.

And it is that according to the same sources that have revealed his death, “his delicate health, a consequence of years of living in the open and aggravated by the pandemic, has prematurely ended a career that was only now starting.” He always joked that having lived on the street had helped him to give realism to his interpretation: “There is no harm that does not come for good. Having lived on the street has allowed me to be able to interpret with plausibility the character of a homeless person and contribute to opening people’s eyes to this reality. It was easy, I just had to rewind a little bit. “