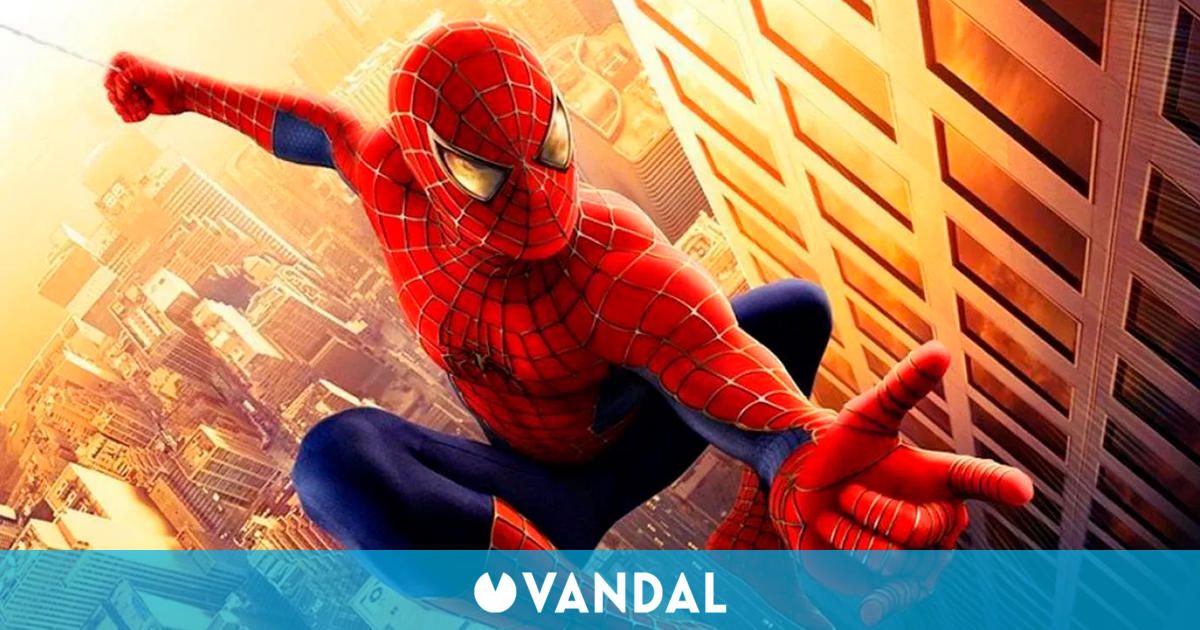 It is not the first time that we see images from Spider-Man 4, a canceled video game that was intended to accompany the Sam Raimi film, but this is a good time to learn more material coinciding with the announcement of Marvel’s Spider-Man 2 by Insomniac Games, announced in PlayStation Showcase. Obscure Gamers has published a video in which we can see almost 20 minutes of gameplay of this game in its Xbox 360 version, unfinished but advanced enough to be playable.

Spider-Man 4, film and video game, were scheduled for May 6, 2011, but creative differences and the cancellation of the film –Spider-Man 3 by Sam Raimi was not as well received as the first two – they inevitably dragged into the game that followed the same story. The fate of Peter Parker in the cinema is well known: Columbia made a reboot with The Amazing Spiderman and Andrew Garfield replaced Tobey Maguire. After two movies, Sony and Marvel collaborated for yet another reboot, this time starring Tom Holland. After two films in the Marvel Cinematic Universe soon – December 17 – the third will be released, Spider-Man: No Way Home.

Development of the game started in late 2008 and various studios submitted their ideas. Radical Entertainment got the deal and started working on Xbox 360, PlayStation 3 and PC., while the versions for Nintendo will be different: on Wii Eurocom will be in charge – already we knew videos– and on Nintendo DS Vicarious Visions. The game was canceled in 2010 when the film no longer had a future.

Based on the game Prototype

The developers believe that the game was canceled with 10-15% of the work, with a sequence of missions almost finished but many others still to be completed. It was based on Prototype, an open world action game, and that was precisely one of the reasons why Activision chose the studio: they had experience in these types of games and they had a map of New York that could be used in the game of Spider-Man. With its cancellation, part of the graphic material created will be transferred to Prototype 2. 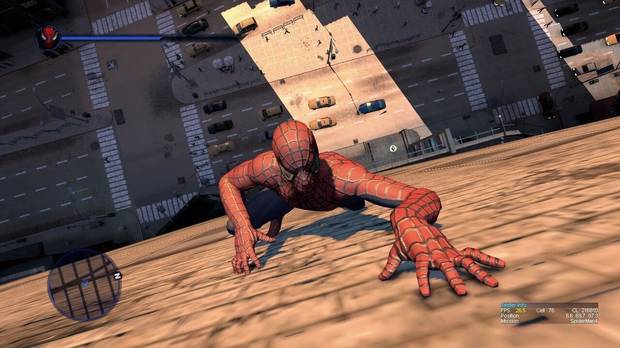 The Wii version of Eurocom would use its own engine, EngineX, and was a much more linear adventure than Radical Entertainment. Instead of exploring the city, you will follow story levels along a specific path, although the story will probably tell the same as the rest of the games and the canceled movie.