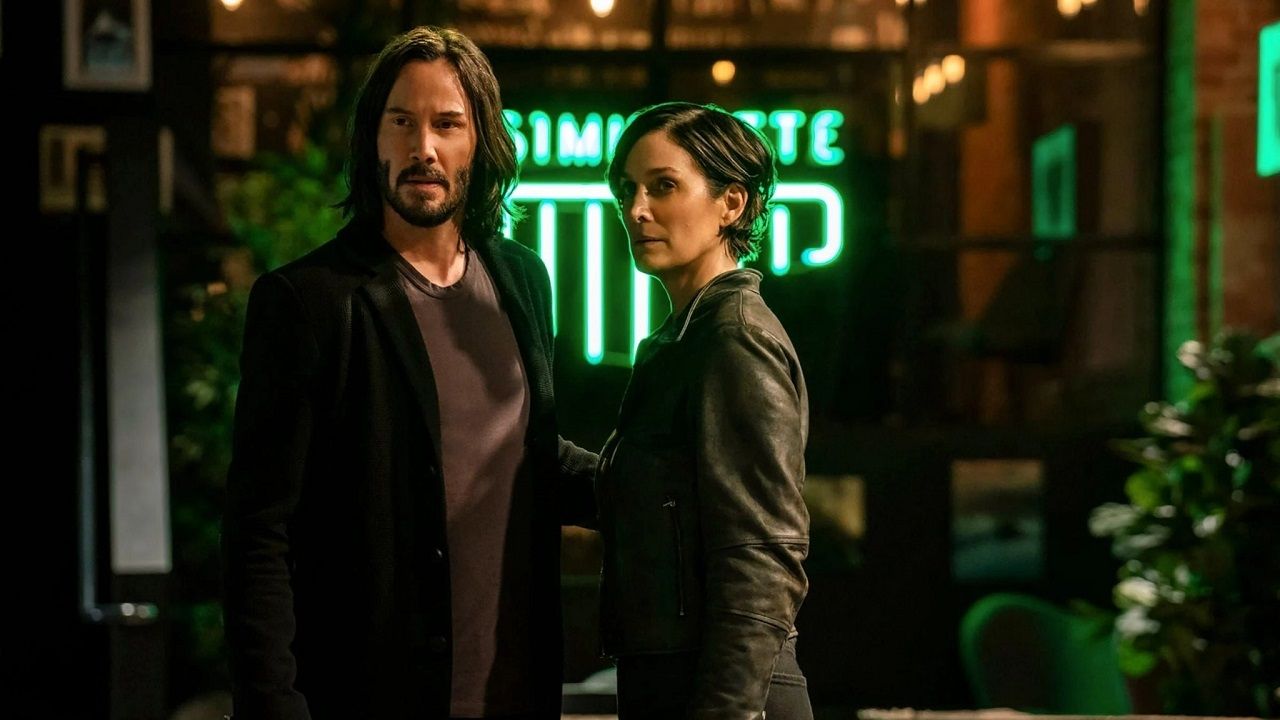 We can say that John Wick owes its existence to The Matrix, mainly because the director Chad Stahelski was the double risk Keanu Reeves in the saga created by the Wachowski sisters.

Years later Chad y Keanu they would meet again for John Wick. To raise the stakes further, in the film’s sequel he was introduced to Lawrence Fishburne, the actor who gave life to Morpheus became Bowery King, a fundamental piece for John’s journey. Now the situation could become ‘no two without three’, as Carrie-Anne Moss, better known as Trinity, wants to join in on John’s adventures.

Recently Keanu and Carrie-Anne were together reprising their iconic roles for The Matrix Resurrections, fourth part of the saga. The chemistry of this couple remains intact, just as we saw it in 1999This was undoubtedly one of the strengths of the new film.

In a interview conducted by People, within The Matrix Resurrections, Moss talked about his career and also what it’s like to work side by side with Keanu once again. One of the questions was about which role he likes the most of his partner and without hesitation he answered that of John Wick. The surprise came when the actress made it clear that would love to join the story.

“I love John Wick. I really began to understand Keanu’s outrageous gift for telling stories through his body. And I didn’t fully understand it until I delved into John Wick with one of my sons. It was also very close for us. It was amazing to have that experience with my son and to see the depth that Keanu is capable of taking with his body. It really is an art form”, Carrie-Anne commented. Then without hesitation let fall ”I would love to play a murderer in a movie (John Wick)”.

Having participated in The Matrix is ​​more than enough to guarantee Carrie-Anne’s entry into the world of assassins where she fights Baba Yaga. The actress he excelled in all the stunts, fight scenes Y more being TrinitySo she would be a perfect assassin, hopefully not trying to kill her John.

A star from The Matrix wants to join the John Wick saga and yes, it would be perfect