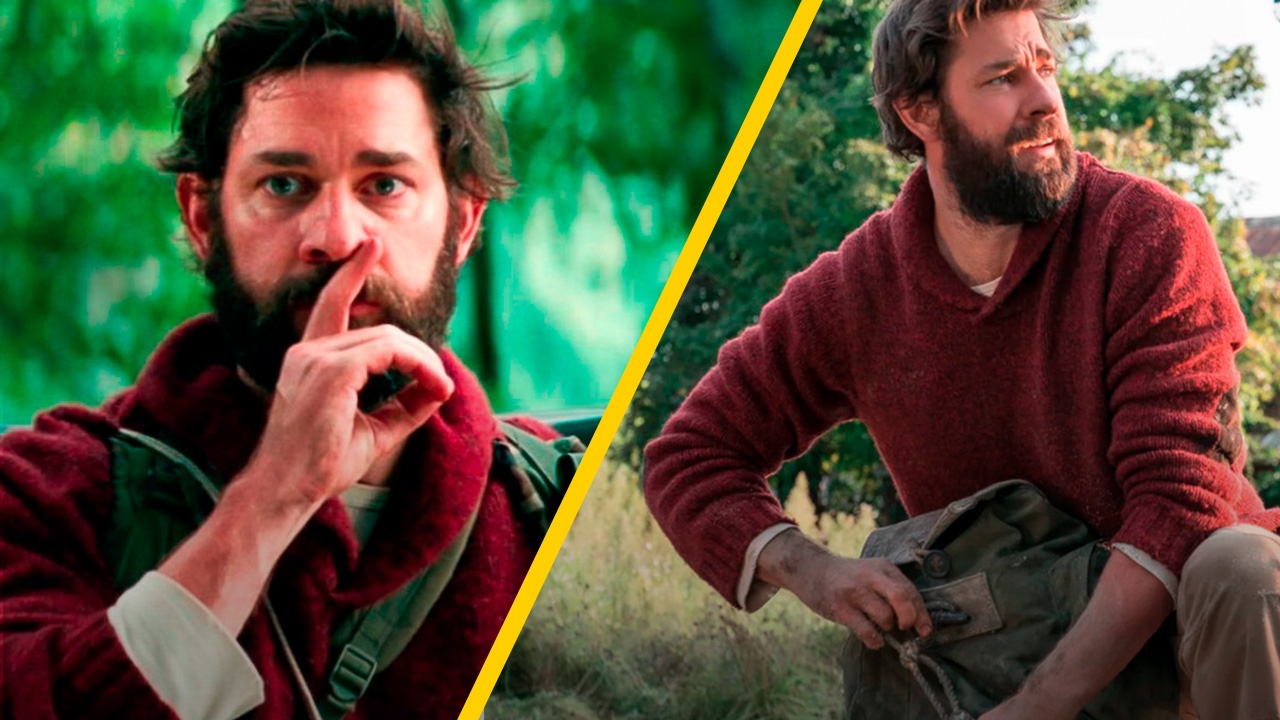 ‘A Silent Place: Part 2’ has hit theaters after being postponed, however there is also a peculiar anecdote involving John Krasinski and his refusal to make a sequel, but why didn’t he want to expand the title?

With just $ 17 million, A Silent Place was produced and it became a success. The word-of-mouth effect and the experience of living the film in theaters led many people around the world to come closer and enjoy it, generating a rapid acceptance and also amassing a total of 341 million dollars at the box office, so obviously the Plans to make a sequel began to emerge, taking advantage of the fact that film franchises are becoming more and more constant today. However, there was a problem, as the director and writer of the film, John Krasinski, did not want to get involved in the sequel.

In an interview for Cinema Blend, Krasinski detailed the reasons that led him to avoid accepting a second part: “I had no intention of doing a sequel because the first film was incredibly personal to me and, interestingly, I am an audience member before. than a writer, director or actor. So I’m also a big scared guy when it comes to sequels and I didn’t want it to be a big regurgitated thing. And then I said no ”. In essence, the fear was to produce an empty story and only take advantage of the success of the first one, but then the focus was turned on and he found a path that filled him to encourage himself to continue with the franchise.

“What happened was that my organic participation in the film was Millie Simmonds and this idea of ​​making her the main character, not only because it is incredible, but also because that is the continuation of the metaphor of the first one”, commented the also actor who was in The Office: “All my fears calmed down and we realized that, instead of being afraid of making a bigger, more intense sequel and that kind of thing, we just said: ‘Let’s not worry about absolute for that. Let’s tell the story. ‘ What happened was that the movie took on its own organic life. And then you find out … I think you’ll be much more scared in this movie because you love these characters so much. “

‘A place in silence 2’: The explanation of the origin of the monsters and their new weakness

With that in mind is how A Quiet Place: Part 2 came to be, with the firm intention of giving Regan, the character played by Millie, much greater prominence. In fact, we see her interacting a lot with Emmett (Cillian Murphy), who accompanies her on a dangerous journey with the goal of helping others.

For now there is no confirmation on the third part of A place in silence, but unlike the sequel, everything indicates that the script is ready: “[John] He has a whole arc of ideas that might work, “Emily Blunt told Collider about another movie.” I think he just wanted to see how people would respond to this one before he fully engaged his brain on the third, but he has a couple of great ideas ”. We’ll see if they can replicate the success of the first and the good news is that they started on the right foot, so it seems a matter of time before we officially know about another installment.