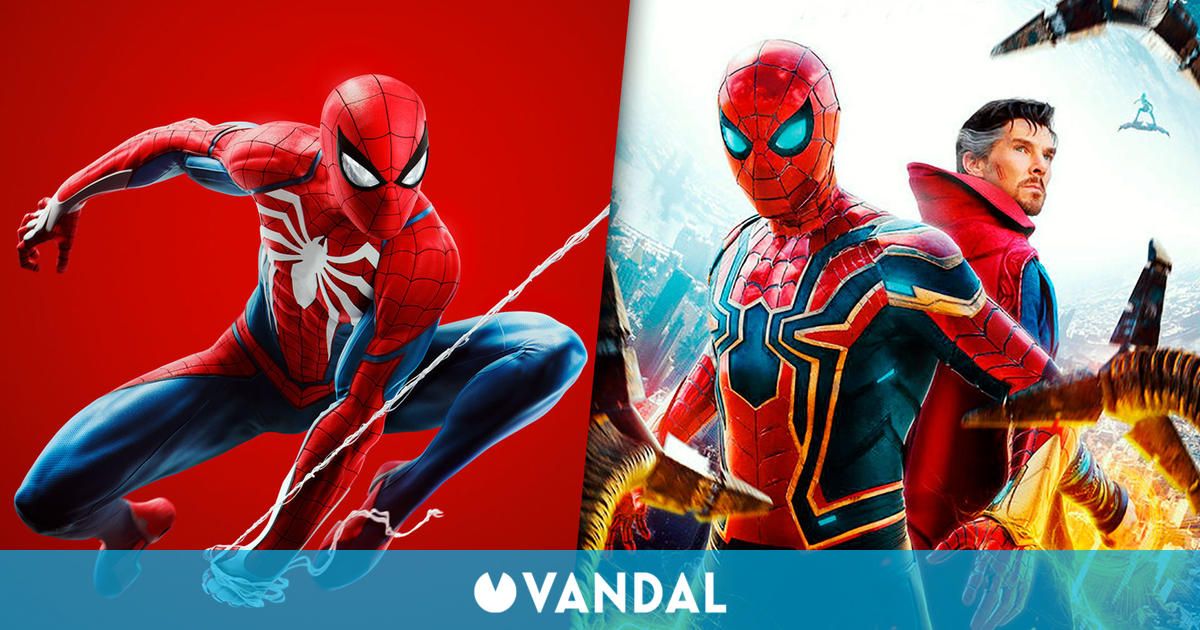 Cinema has inspired many video games, and the opposite is increasingly the case. With Spider-Man: No Way Home, the Marvel and Sony movie that premieres on December 16, you can perfectly see how Insomniac Games’ film production and games feed into each other: while the remastered version of Insomniac Games Spider-Man and PS5 get costumes based on the latest movie, No Way Home looks at combat in the video game that debuted in 2018 for the PlayStation 4.

In a talk to the Mexican channel Extraordinerd, actor Tom Holland who plays Peter Parker talks about various aspects of Spider-Man and even his next movie, Uncharted, which brings the Naughty Dog saga to the big screen. Asked about the influence of the game and if he had tried it, Holland answers both questions in the affirmative.

“Yes, I have played the video game and I love it. Sony was very generous and they sent us a PS5 while we were shooting. Spider-Man, and played it when he was at home. I love it, I think the game is amazing. I find it very fun, swinging around the city is very well done“.

“But I don’t think it was an inspiration …” Holland says just before noticing a small detail. “Okay, there is a movement that Spider-Man does in the video game and what do we take for this movie And it looks great. ”However, it doesn’t give any clue as to what it is.

The huge success from Spider-Man (2018) and Spider-Man: Miles Morales will have continuation in 2023 for PS5 with Spider-Man 2, a darker sequel in which we know at least one of the great challenges for Peter and Miles: Venom. “If the first Spider-Man it was Star Wars [el Episodio IV], Spider-Man 2 be ours Star Wars: Episode V – The Empire Strikes Back“said Bill Rosemann, vice president of Marvel Games.

The Sony studio is also working to bring life to another of the most iconic superheroes in the Marvel universe, Wolverine.