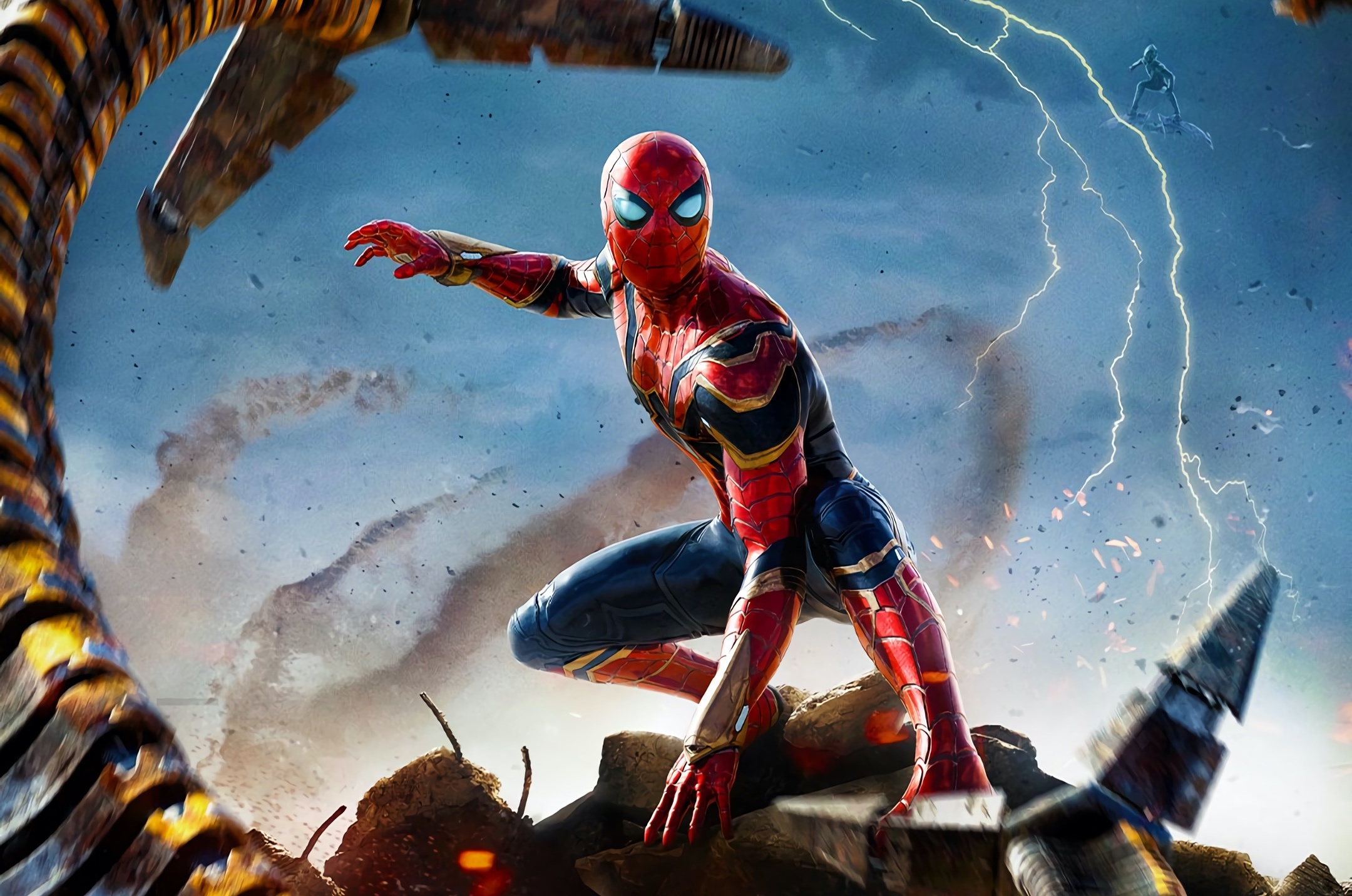 Characters come and go within the Marvel Cinematic Universe. However, there is one that has been around for a very long time. We refer to Happy Hogan, faithful companion of Tony Stark and lately of Peter Parker. In fact, it appears in Spider-Man: No Way Home. While it is normal to see him in multiple Marvel productions, his story could have been very different due to a creative decision.

In an interview with ComicBook, Kevin Feige, head of Marvel Studios, revealed that Happy was close to not appearing in Spider-Man: No Way Home. But not because the script did not require it, but because the character, in the beginning, was destined to die in Iron Man 3.

“There was a little difference in the script [de Iron Man 3] regarding the final movie, and it was that Happy died, “Feige stated. What happened to make Marvel Studios keep the character alive? thanks to Jon Favreau, the actor – and also director – who has played Hogan since Iron Man. The aforementioned did not want his character to die and did everything possible to prevent it. Fortunately, it was enough to suggest a different destination through a text.

“Jon had a note. It’s one of the most important notes he gave us at Marvel, which said, ‘What if Happy was seriously injured, but didn’t die?'”

You surely remember that Happy was seriously injured by the Mandarin in Iron Man 3, but luckily survived and we recently saw it in Spider-Man: No Way Home.

Jon Favreau himself remembers what happened: “He’s not lying! [Feige] It’s true. They accommodated it, and I am very happy to have been a part of this and to be able to be there with Tom Holland from the beginning. It is a pleasure working with him and Jon Watts [director de Spider-Man: No Way Home], who is incredibly talented. It’s fun to continue this relationship, which is a big part of my life; these people are my friends and also who I work with. “

So, have no doubt that, after Spider-Man: No Way Home, Happy Hogan will continue to have an important presence in the Marvel Cinematic Universe.

A key character from ‘Spider-Man: No Way Home’ almost died in the past, but his actor avoided it