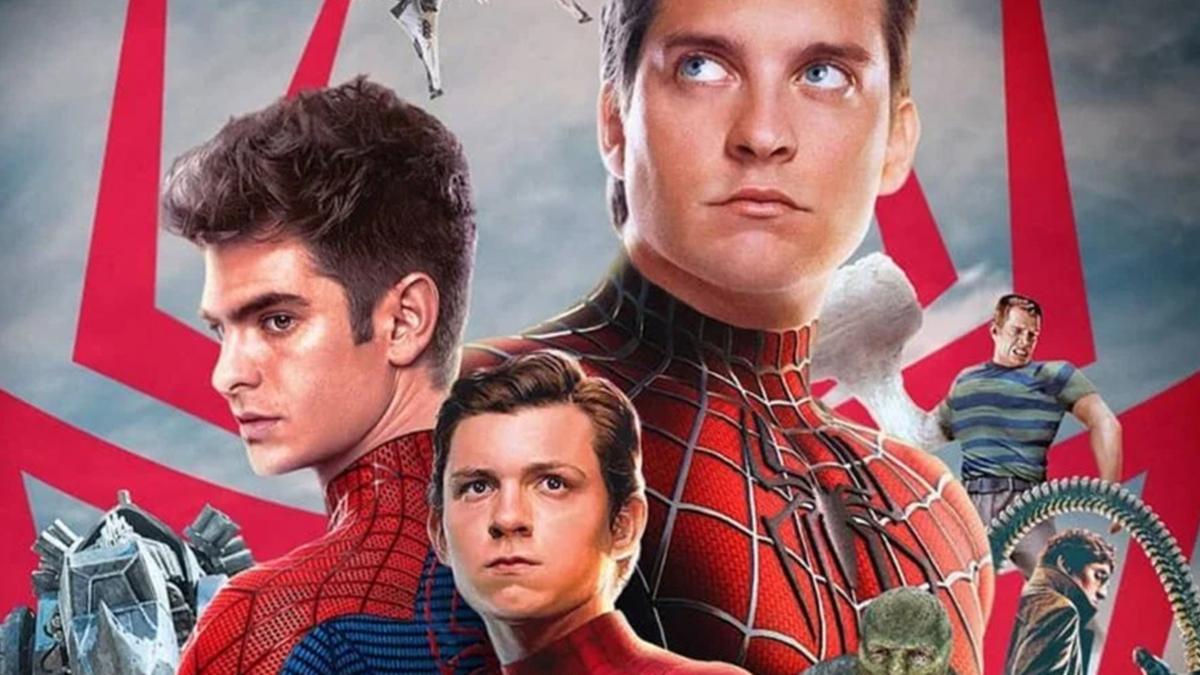 Within the next films of the Phase 4 of the Marvel Cinematic Universe, without a doubt the one that is generating the most expectation among fans is Spider-Man: No Way Home, as the rumors are getting stronger that suggest that the film will show a real image Spider-Verse bringing back to Tobey Maguire Y Andrew Garfield, despite Tom Holland insists on not knowing anything about it.

At the moment no details of the argument of the Spider-Man: No Way Home movie, but it has been confirmed that the tape will feature Benedict Cumberbach como Doctor Strange, as well as the return of Alfred Molina as Doctor Octopus Y the return of Jamie Foxx in the role of Electro.

The return of old villains from the previous movie sagas of the wall-crawler (and also being played again by the same actors) only adds to the enthusiasm of the fans, not only to see the three Spider-Man together in the new film , but also for meeting a good part of the villains of the previous films.

The digital artist artoftimetravel has wanted to capture what many Spider-Man fans want by making a spectacular póster fan de Spider-Man: No Way Home in which it brings together the three Peter Parker embodied by Tom Holland, Andrew Garfield and Tobey Maguire. You can take a look below.

In this fan art he brings together the three Spider-Man, facing a selection of well-known villains from the previous wall-crawler movies that could well be the version of the future. Sinister Six movie.

Thus, together with the confirmed Doctor Octopus and Electro, we see the Sandman, the Green Goblin, the Lizard and the Rhino. However, the poster only includes villains from previous Sony Pictures films and not from films that belong to the Marvel Cinematic Universe.

Taking into account that in the MCU there are a few villains that are still in force, such as the Vulture or the Scorpion (although the latter is hinted at in a subtle way), it is very possible that some of them will return, if not in this new movie, in a future production.

At the moment we can only theorize about the possible plots and characters that the new Spider-Man movie could cover until the first official trailer comes out. If everything goes fine, The movie Spider-Man: No Way Home will hit theaters on December 17, 2021.