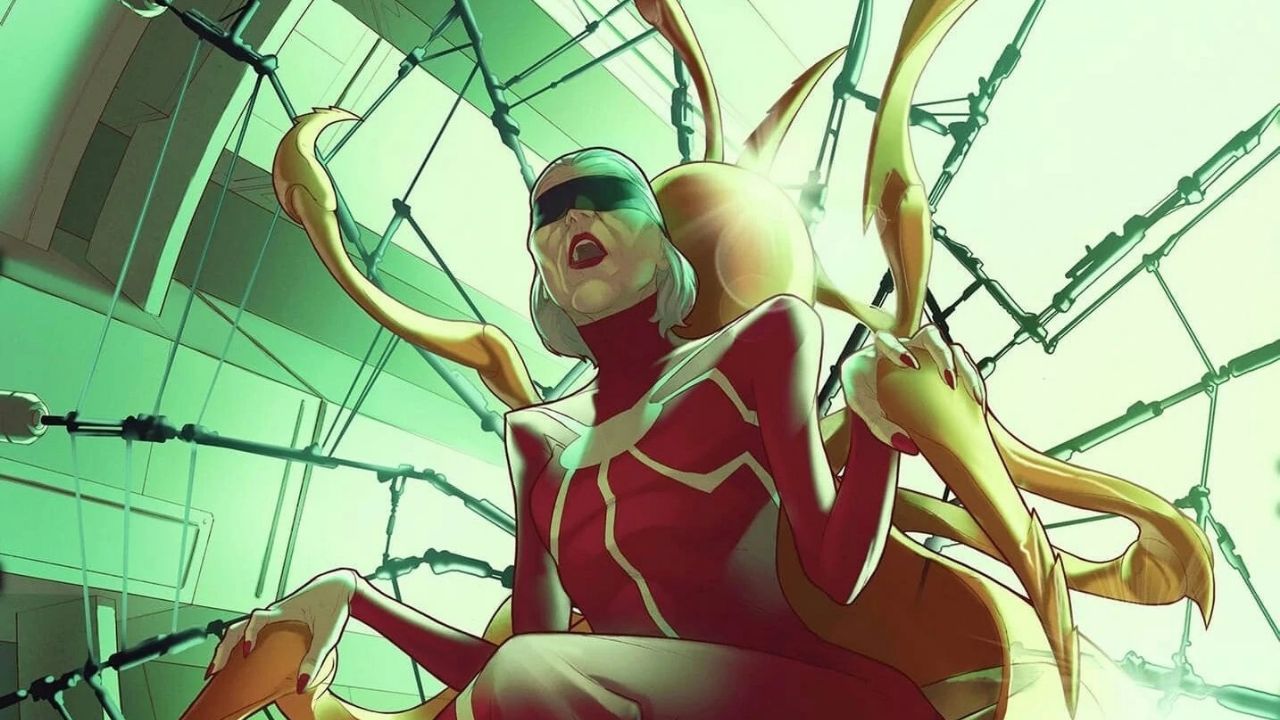 Even though spider-man said goodbye to the big screen for a while after No Way Home, the arachnid universe around it will continue to expand. The call Spider-Verse is being prepared with a large number of titles, one of them is the project of madam web. Now comes new information that this new story adds one of the stars of the acclaimed HBO series, euphoria.

At the beginning of February it became known that the mystic Madame Web would make the leap to the big screenhaving the actress dakota johnson in the lead role. For those who do not know, this character emerged in the vignettes of The Amazing Spider-Man #210 of 1980 and was created by two greats of comics as Denny O’Neil and John Romita Jr. This minor character was introduced to help Spidey find a kidnapping victim, as Web is a precognitive mutant. One of the details of the character, in addition to her amazing powers, is that due to myasthenia gravis she is connected to life support, which she looks like a spider web.

The Madame Web movie began to take shape in late 2019 when Sony hired the writers. matt samaza and Burk Sharpless to write the script. Soon after, the director joined S J Clarkson, responsible for Netflix’s Jessica Jones, to take the reins of the film. Since then Web has remained under the radar, until now that she is beginning to take more of a presence.

According Deadline reportedthe cast of Madame Web has just added another big star, sydney sweeney. The actress who plays Cassie Howard in Euphoria has just been cast in an undisclosed role. Sweeney not only rocks the Sam Levinson series, she’s also a part of other HBO hits like The White Lotusa series that is preparing its second season.

With the emergence of this information, several Insiders assure that Sweeny could be another weighty character, such as Felicia Hardybetter known as black cat or even it can even be one of the versions of Spidey, Spider-Gwen. It will be a matter of waiting a little longer to see where the project goes.

PHOTOS that show that Silvia Pinal had the best legs of the golden age
'Ghostbusters: Beyond': a remarkable sequel to the 'Stranger Things' era that balances horror, adven...
The Suicide Squad raised $ 118 million worldwide