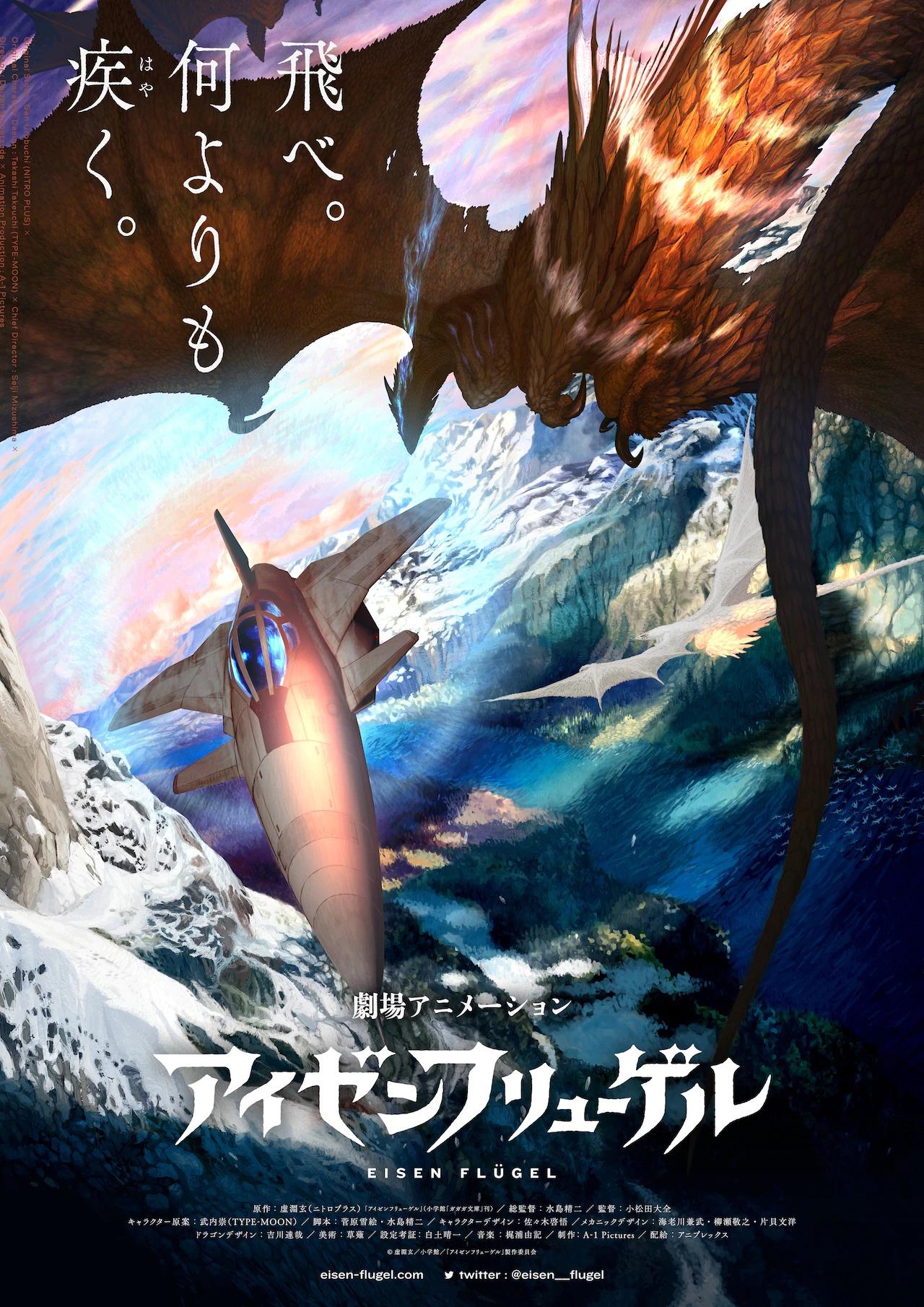 During the event Aniplex Online Fest 2022 The production of an animated film adaptation of the light novels written by Gen Urobuchi and illustrated by Higashiguchi Chuuou, Eisen Flugel (Wings of Steel). The press release confirmed that the production is carried out by the studios A-1 Pictures.

Urobuchi shared a special message to celebrate the announcement, which he wrote:

In a world where dragons rule the skies, mankind still dreams of taking to the skies and ruling them instead. Even in times of war, passionate young pilot Karl Schuniz pursues his dreams, taking to his wings of steel – the revolutionary new aircraft, the Blitz Vogel – to challenge the Kaiser Drache, the fastest dragon capable of supersonic flight. .