The ‘Fast and Furious’ movies are productions that divide movie fans. There are those who love them and those who hate them. However, they never go unnoticed.

Here we present a collection of curious facts and anecdotes about the least grossing, but most interesting film in the franchise. Tokyo Drift.

1. More than 100 cars were destroyed by botched skid scenes.

Despite the fact that the skid scenes were done by professionals, many cars were reduced to scrap.

In all, the film destroyed close to 250 cars, but more than 100 of those destructions were due to skid scenes gone wrong.

2. Toyo collaborated with the film by donating 4,000 tires for the making 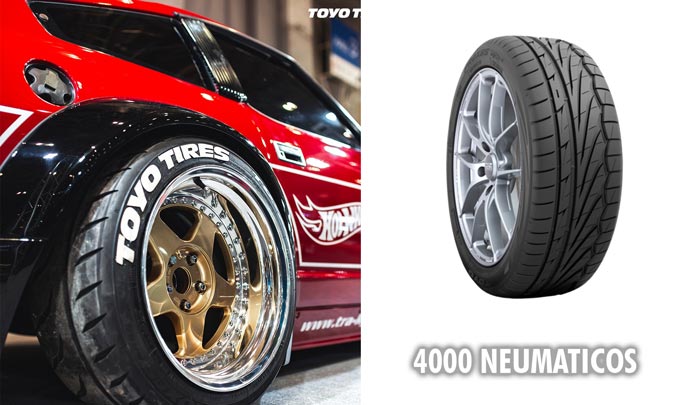 Several Japanese brands donated automotive accessories, to earn a place in the film.

However, the most generous donation was made by Toyo, donating 4,000 tires to wear out.

The production only used 2,000 tires.

3. They had to hire 600 Asian extras because several scenes were filmed in Los Angeles. 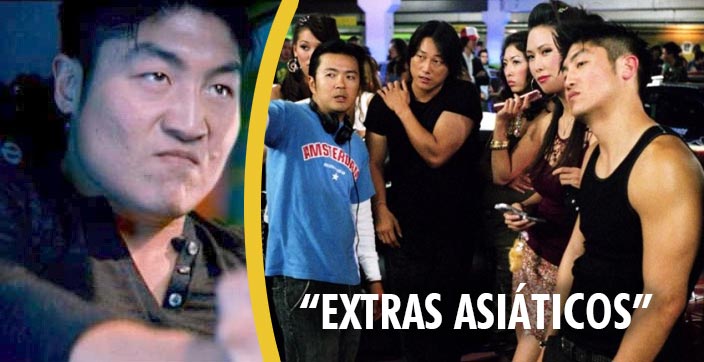 Although the film is set in Tokyo, Japan, many of the street scenes were shot in Los Angeles.

To achieve ‘realism’, the production hired nearly 600 Asian extras, to make it look like an ordinary Japanese street.

4. Paul Walker was not hired because he was considered ‘too old’

This was the first film that had Paul Walker absent, due to the studio not being happy with the results obtained in “Two Fast, Two Furious.”

The studio wanted to tell a story about characters who were in high school, and Paul Walker was too ‘old’ for that.

5. Tokyo Drift is the lowest-grossing film of the entire saga 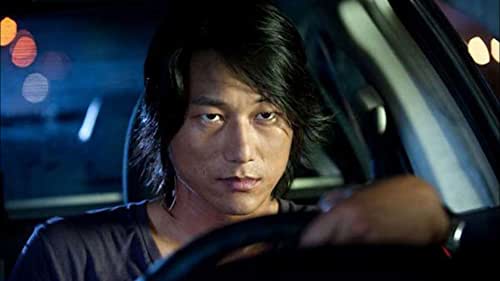 The studio felt the shock of not casting the famous actors, which it had cast in the first two films.

Because of this, Tokyo Drift became the lowest-grossing film in the entire franchise.

6. The film’s director refused to direct it because it was full of “stereotypes and racism.” 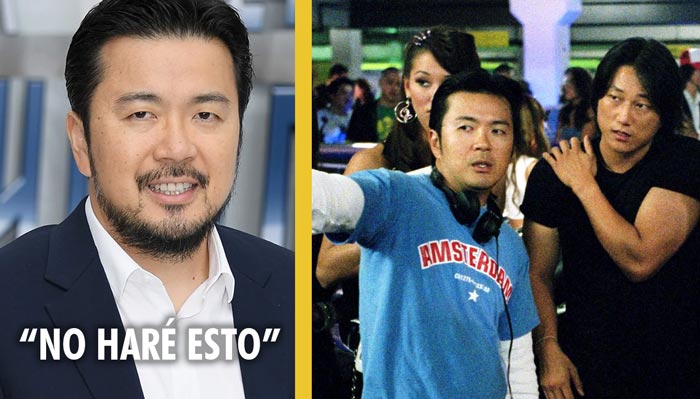 Initially, Justin Lin turned down directing the film, despite the fact that it meant a huge leap forward in his professional career.

Lin did not like that the script was full of ‘racist jokes and Asian stereotypes’.

However, those at Universal Studios were so intent on working with Lin that they gave him the freedom to change anything in the script.

7. Many scenes were filmed illegally in Tokyo 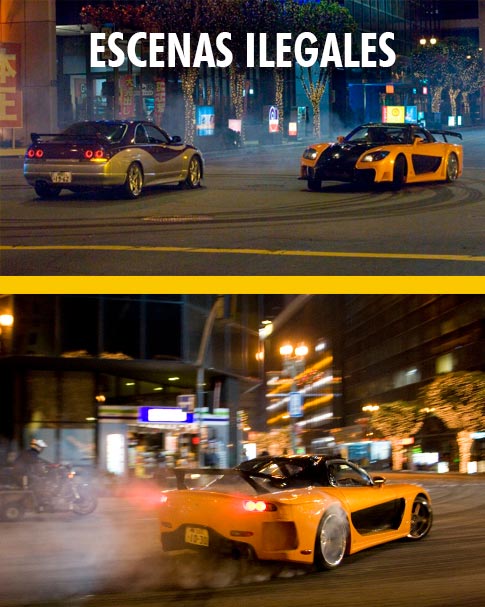 Many of the scenes in Tokyo were filmed illegally, simply because Japan does not issue ‘permits’ for filming in public.

The production was thrown out several times, by business owners and they had to film some scenes “on the fly”. 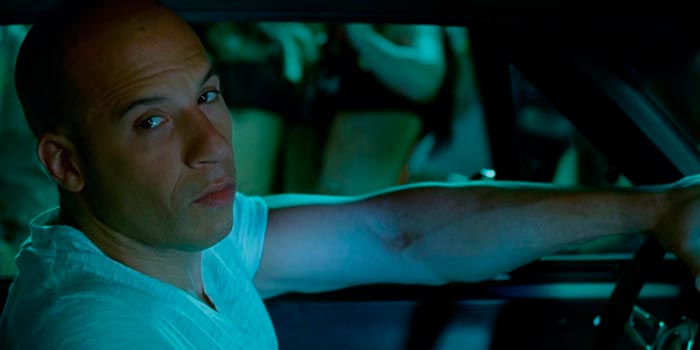 Vin Diesel’s cameo was not planned in the script, it was a decision to ‘save the movie’.

The studio found that test audiences weren’t too happy with the film, so they decided to bring in an old character to save the film.

9. Vin Diesel didn’t want to appear in the movie, so he made a very expensive condition 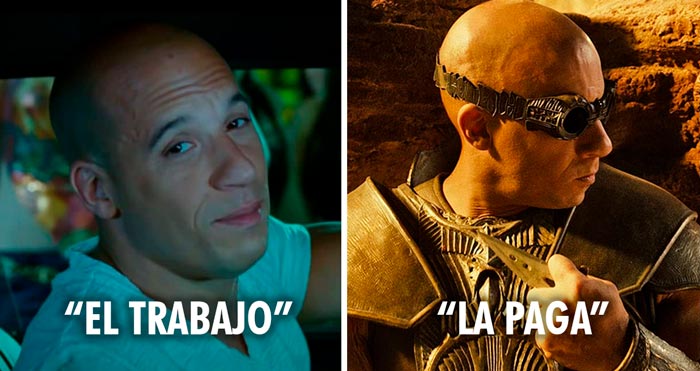 Vin Diesel wasn’t interested in continuing to make “Fast and Furious,” so when he was begged to come back, he set a high price for Universal Studios.

Diesel was not paid in money, but in rights to produce “Riddick” films. A film that billed him close to $100 million dollars.

9 Curiosities about the complicated filming of the movie “Fast and Furious: Tokyo Drift”