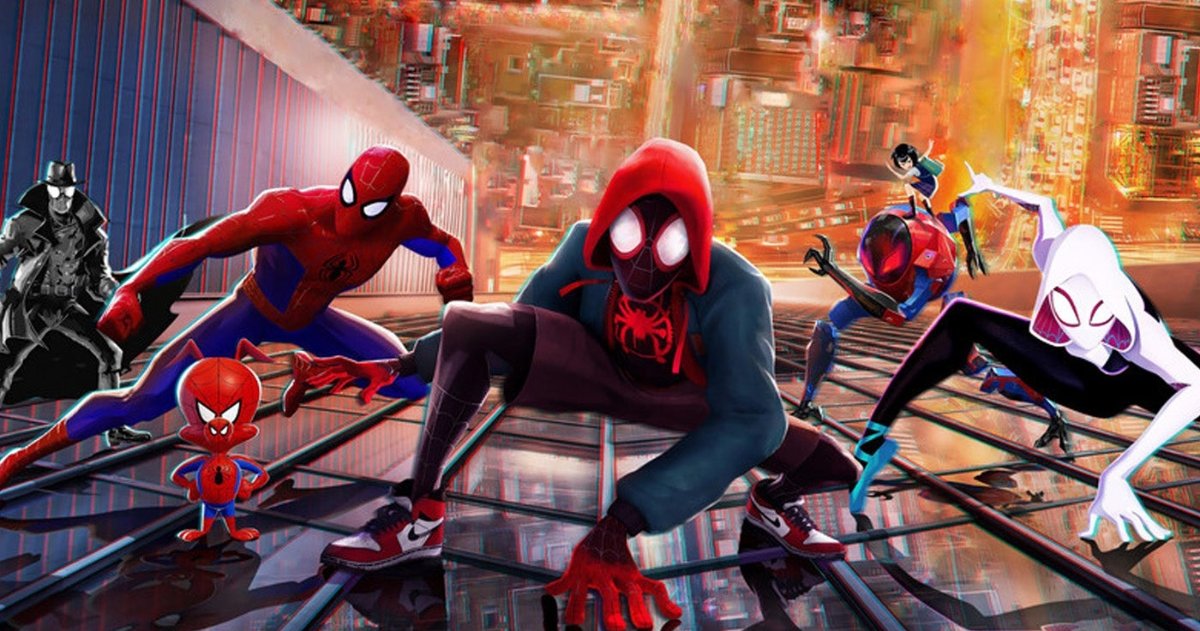 The animation genre is possibly one of the most important and interesting that exists on the big screen, since creators can tell all kinds of stories thanks to this type of film. Animation films are usually aimed at children, as is the case with Disney films, but in most cases these can be enjoyed by all members of the family, from the largest to the smallest. In addition, it is necessary to make it clear that animated films are not always aimed at children, we have several examples in which the recommended age of one of these productions reaches the age of majority.

It may seem that Disney Plus is the queen of animated films (mainly by having all the productions of Disney Animation Studios and Pixar), but HBO is not far behind, having in its catalog great timeless jewels. Below we will list 9 animation films that you must see yes or yes, regardless of how old you are.

It is necessary to make it clear that you will only see movies directed at children below, but this is more due to the type of catalog that HBO Max has. There are all kinds of animated films, and on other platforms, as it is Amazon Prime Video, we can find movies of this style that cannot be seen by infants. Without further ado we leave you with the list below:

In recent years we have become used to seeing our favorite superheroes in traditional films, that is, with real actors. The time when all heroes had their animated adaptation have passed. Despite this, Sony decided to bring us a new animated film of the wall-crawler, and this one couldn’t have gone better. He manages to introduce the character of Miles Morales (a character forgotten by previous adaptations), in addition to talking about the multiverse, a concept that Marvel would later use in his most recent films. Everything in this movie is incredible, from its soundtrack, through its animation and culminating in the story, which will make any Spiderman fan fall in love.

Skrek has become, in recent years, one of the most well-known animated characters in history, and it is partly thanks to this second film in the franchise. This film improved in everything to its predecessor, bringing us a most interesting conflict, as well as a more worked villain. Shrek’s character looks much more polished, but maintaining the humor that characterizes him so much, which could make some people fall in love and others alienate. In general, this is one of the best Dreamworks movies (if not the best), as well as the best trilogy movie.

It is necessary to clarify that in order to understand this film it is necessary to have seen the first (which you can also find on HBO Max), but we have considered that this second installment is superior in all aspects.

Now we are facing the first and last Spanish film that you can find on this list, and it is also one of the best animated films made in our country. The animation and story of this movie are very good, topping some on this list, plus its soundtrack is memorable. The only negative point that we could put is his humor, which is aimed at the smallest of the house, which makes it too simple and predictable.

Many of us grew up watching the first few seasons of SpongeBob SquarePants, which is why his first movie became one of our favorites when we first saw it. Is manages to capture the essence of the first chapters (something that the most recent movies do not achieve) by introducing an interesting plot and animation befitting the series. In addition, this film manages to give us shocking moments that are already part of the popular imagination, in addition to the fact that at some point it can make us cry.

The Croods is possibly the simplest movie you will find on the list, but this does not mean that it is not funny. Thanks mainly to its characters and its great animation this get entertained at all times, and although his story does not finish taking off he manages to give us some moments that we will remember for years.

How to Train Your Dragon

How to Train Your Dragon It is one of the best franchises that Dreamworks has given us, this first installment being one of the best, being able to rival the other great milestone of the study, Shrek 2. This tells the story of Hiccup, a puny Viking who not even his father takes seriously, but all this will change when he meets a dragon belonging to one of the most powerful species in your universe.

This film has an incredible animation for the time, memorable characters, humor very well done and a story that despite being simple achieves what it sets out to do. What’s more, this film is as recommendable as the rest of its sequels, making this one of the most rounded animation franchises.

In most cases I would recommend the first installment of this saga before the second, but in this case I am afraid that it is not available on HBO Max, it is available on Netflix, and this is also one of the best animated movies that can be found in streaming. Beyond this I will say that this is a good sequel, which improves several aspects of the original, such as its story, which tells us about the early childhood of our protagonist.

The Lego Movie turned out to be a revolution for animation when it was released in its day, being a film that manages to bring these toys to the big screen in a masterful way. This manages to entertain not only because they are laymen, but also It has a very interesting story which has a twist at the end that you don’t see coming.. In addition, the characters are very endearing, including great figures of today’s culture, such as Batman or Gandalf.

This got to be one of the most loved animated films when it was released, so much so that came to have a video game for android that is now available. On the other hand, its sequel failed to maintain this feeling, in addition to losing the surprise factor.

Lastly, I would like to mention a movie that is unfairly neglected, given that it turned a genre of movies, such as superheroes, making us see history from the point of view of the villain. In addition to this, the animation is very good, it has unbeatable characters, the humor is very well worked, and it will entertain young and old alike.

9 animated movies you must see on HBO Max