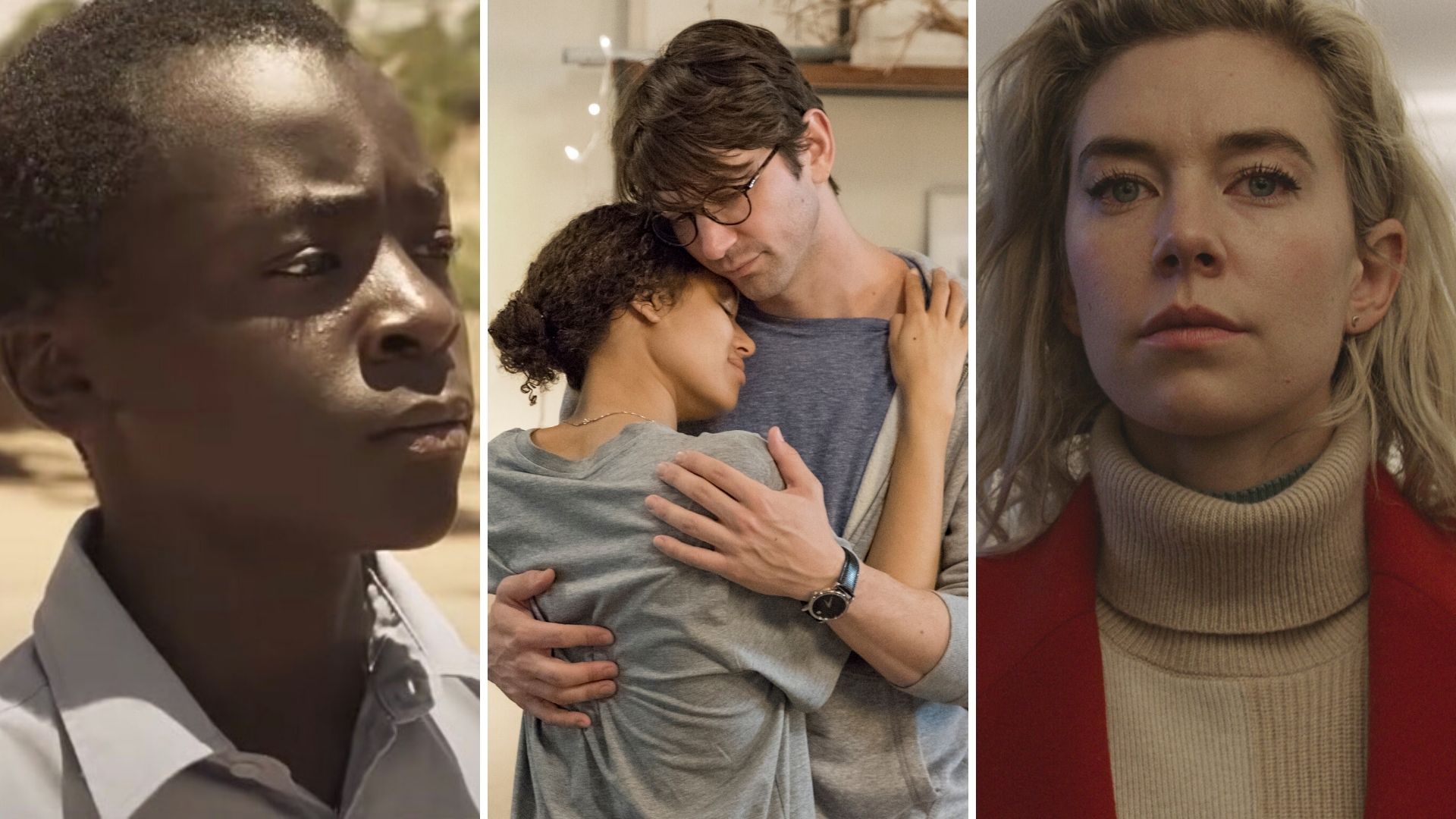 Stories made to the movies can cause a variety of emotions in viewers, ranging from laughter to anger to tears. There are stories portrayed in movies with which it is inevitable to shed tears and they are available on Netflix.

Starring Scarlett Johansson Y Adam Driver, who earned an Oscar nomination for their roles, ‘Marriage Story’ tells the story of a couple in the process of divorce. The film shows the point of view of each side of the couple and the emotions that come with a separation with a child in between.

‘All the Bright Places’, also known as ‘Violet & Finch’ from the title of the book on which it is based, is a teenage romance film in which two high school students fall in love while dealing with their personal problems.

The film is not only a love story, it also raises the mental ailments with one of the protagonists.

‘Pieces of Woman’ tells the story of a woman who grieves for a year after losing her child during childbirth and all the changes in her life after the tragedy. The protagonist Vanessa Kirby was nominated for an Oscar for her performance.

After being killed, the spirit of a 14-year-old girl stays close to her family to try to reveal the name of her attacker. At the same time, Susie, the protagonist, has an internal debate between seeking revenge and letting her family heal after mourning her death.

‘To The Bone’ is a 2017 film starring Lily Collins which tells the story of Ellen, a young woman in her 20s who is in an eating disorder recovery program.

The protagonist meets other patients who suffer from anorexia or bulimia and the film portrays what it is like for them to live with the conditions.

Abbie and Sam are a newly engaged couple who have known each other since childhood and are about to start a new life together forever; However, their love story takes a tragic turn when Abbie is diagnosed with a terminal illness.

Abbie begins the search for a new partner for Sam, but time is running out and, for him, there is no other woman like her.

‘Five Feet Apart’ tells the story of two teenagers, Stella Grant and Will Newman, who have a genetic disease known as cystic fibrosis. Therefore, they spend much of their time in the hospital and lead a limited life until they meet.

Setella and Will have instant chemistry, but they must follow a rule that prevents them from getting closer than five feet, but the more they get to know each other, breaking the rules is inevitable.

The boy who harnessed the wind

‘The boy who harnessed the wind’ is based on the autobiographical story of William Kamkwamba, an African boy who in 2002 built a power generator that ran on the wind and with which he helped save his community from famine.

In the Netflix movie, William is expelled from school after his family cannot pay tuition and begins his adventure as an inventor to help them.

8 Netflix movies to really cry on: they will help you get the feeling out