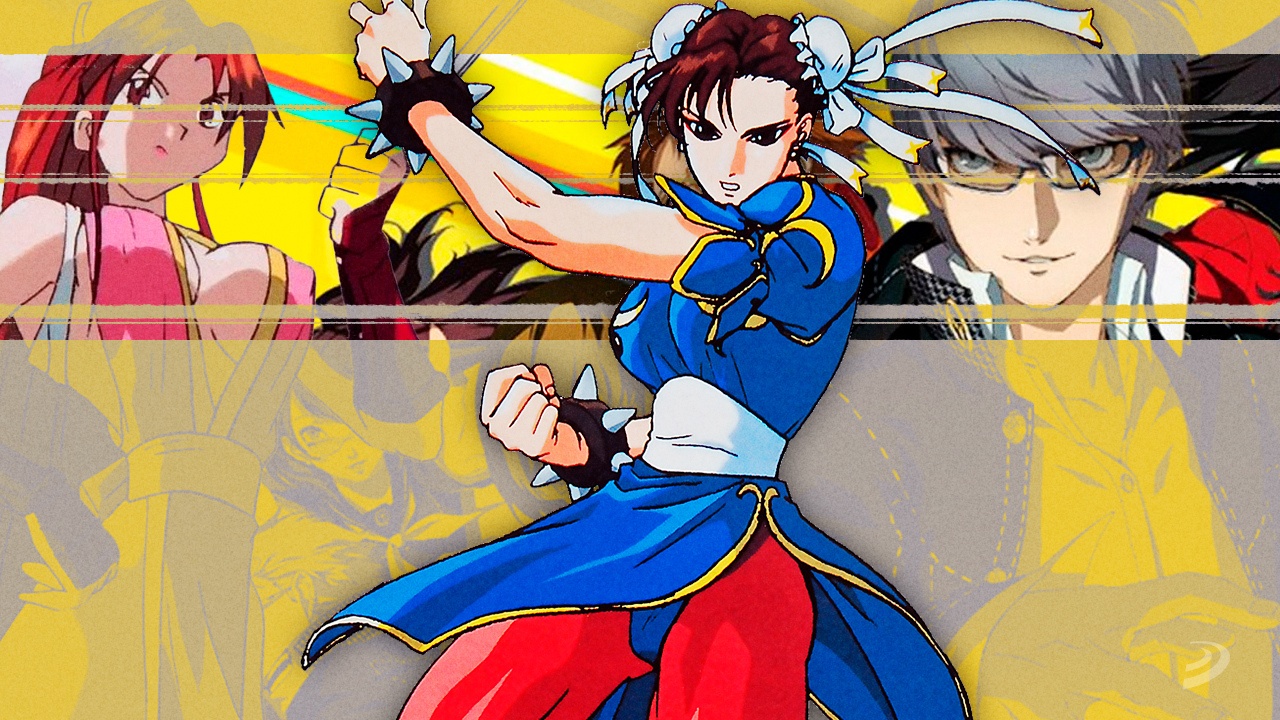 Many times we have asked ourselves “Would the story of this video game work in a movie?”, And clearly, the same idea passed through numerous animation studios, which borrowed the licenses of several of our favorite titles, and gave us animated feature films, which were very well received.

Over the years, many projects were launched under this premise: video game stories told through a film to the anime style, but not all ideas flourished as their creators hoped. However, the community was pampered with the other side of the coin, as we have received several feature films that are worth it, and we are going to share 8 of them with you.

Do you know any other anime-style movies that we missed? If we get out of this style of animation, we can find other feature films that are very worthwhile, such as Resident Evil: Degeneration, or the popular tape Final Fantasy VII: Advent Children.