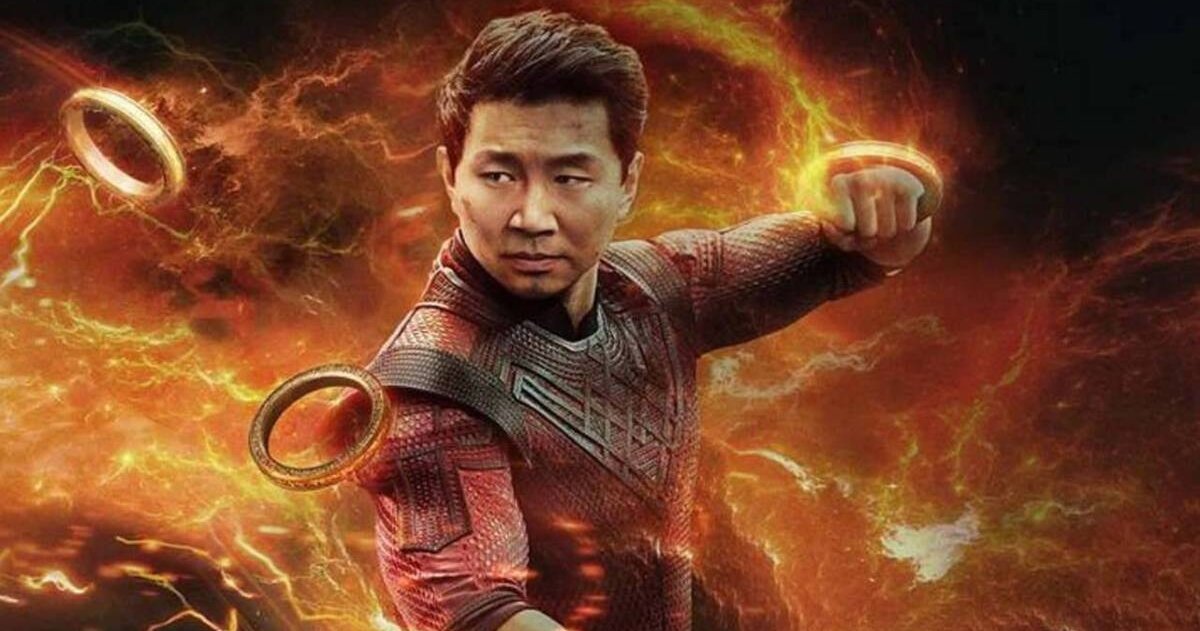 Superhero cinema at its best.

We cannot deny that, in recent years, Marvel has become the queen of superhero movies, achieving a status that we have rarely seen in this genre. Film after film they managed to beat all their records, dazzling their audience more and more and getting loyal fans. This led to Disney comparing the company a few years ago, acquiring the rights to all of its films. For this reason it was clear that when Disney Plus was officially launched, all the films of this company would be included in this platform.

The number of films that Marvel has released is considerable, and that is why we We are going to name you 7 films of this company that you must see yes or yes on the Disney Plus platform.

Next, you will only watch individual movies, that is, we removed from the list all the Avengers movies, as well as the famous Captain America: Civil War. Also, it is necessary that these movies can only be viewed through Disney Plus.

We start this list in the best possible way: by naming the one who started this fever for Marvel that continues to this day. We are facing a movie that laid the foundation for the Marvel Cinematic Universe, as well as being Robert Downey Junior’s first appearance as the legendary Iron Man. This turns out to be a movie that take a lecture on how to be should introduce a superhero to the big screen. In addition, many of the characters that we will see in the company’s next films, such as Happy or Pepper, are featured in this one.

It may have been more than 10 years since its premiere, but it still feels the most current, besides that it is the perfect entrance to this cinematographic universe. If I had to advise which movie to start with, I would say Iron Man, without a doubt.

This movie is named by many people as the best Marvel movie, and I can’t say if this is true, but it is certainly one of the candidates. After the disappointment that turned out to be the first movie by America’s most beloved superhero (not so much because it was bad, but because fans expected otherwise), this one came to lift spirits. In this movie they show us how Steve Rogers (Captain America) has to adapt to his new life after being found in the air, but he will not stay there. After a tragic event (which we will not reveal because it is a big spoiler) A whole intricate plot is unleashed full of betrayals and surprises.

Everything in this movie is excellent, from its story to its action scenes to the graphic effects. It’s a movie worth seeingeven if you don’t like superhero movies.

Many people knew about Iron Man or Captain America before Marvel brought them to the big screen, but I bet they many people hadn’t even heard of the Guardians of the Galaxy until his movie was released. For this reason, this has been one of the company’s riskiest bets in recent years, but it turned out to be a complete success. They managed to bring us a very interesting intergalactic adventure, especially for their characters, who in this case are not heroes in the full sense of the word, but we have a group made up of assassins and bounty hunters. East It’s a breath of fresh air which, together with the abrupt change in setting, and the exceptional soundtrack managed to make this one of the studio’s most remembered films.

We recently said that Iron Man is one of the best character introduction movies ever made in superhero cinema, because Doctor Strange takes all of this and refines it to the highest level. In this film they tell us the story of Steven Strange (Doctor Strange), a surgeon who after an accident loses the mobility of his hands. This character will do everything possible to be able to practice his trade again, which made him, in a certain way, rich. In this film we will see a whole festival of computer-made effects, in addition to action scenes that will take away our hiccups on many occasions.

In addition, it is necessary to say that we are facing one of the best fantasy movies that can be found on the Disney platform.

We could say that Black Panther is the Marvel film that has been most praised by critics, especially for the beauty of the images, in addition to the spectacular story that the film makes of Wakanda, a fictional African city that is technologically very attached to the rest. of the world. While as an introductory film not as round as Iron Man or Doctor StrangeIf it results in a whole festival of well-choreographed action scenes and breathtaking landscapes.

This film becomes more essential if we think about what we are before the only movie we’ll see of the character on the big screen. This is due to the death of the actor who played this character (Chadwick Boseman).

Thor is one of the most loved superheroes by Marvel fans, but until the movie we are going to talk about today was released, there had been no solo movie that was considered good. They all turned out to be tedious to watch, with graceless plots and supporting characters that were never considered memorable. All of this changed with the arrival of Thor Ragnarok, a film that leaves behind the dark and graceless environments of previous films to bring us a much more animated and colorful scenery. In addition, the soundtrack and plot also knew how to adapt wonderfully, giving us a most entertaining movie.

This is one of the most recent Marvel movies, as well as one of additions to Disney Plus during the month of November 2021, and it has turned out to be quite a surprise. At first it stands out for being the first Marvel movie starring a character of Asian descent, but the relevant fact is that this is noticeable throughout the film. Asian culture permeates the entire film, from the settings and the plot, through the action scenes, which seem to be taken from a Bruce Lee movie. All this turns out to be combined with an interesting story and the most endearing and funny characters, in addition to giving fresh air to a formula, that of Marvel, which had already been showing symptoms of exhaustion.

Control your heartbeat before seeing the beauty of Lila Morillo starring in a movie at 24 years old
Florence Pugh says she wants Yelena to team up with ...
10 new horror movies and series to watch on Halloween 2022