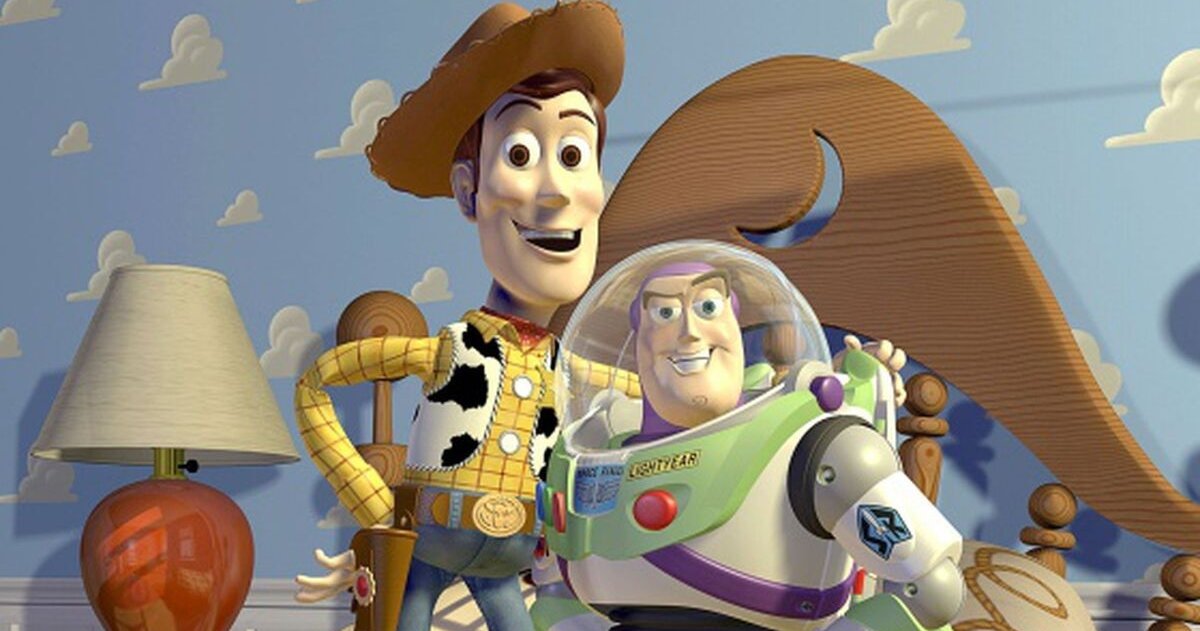 It is very likely that all the people who are reading this have some memory of their childhood with a children’s movie. These films were, in most cases, very entertaining, but at the same time they managed to have a subject that was interesting and transcendental enough to leave the occasional moral that made us think. Many of these films that we saw in our childhood came with the so-called “Disney seal”, which normally guaranteed the quality of these films (especially if we talk about animated films, which were their strong point).

Due to this seal of quality that Disney films represent in terms of productions for children, it is clear that Disney Plus is the perfect platform to entertain the little ones. Here are 7 of the best children’s movies that you can find on the Disney Plus platform.

The best children’s movies on Disney Plus

All the films that you will find below can be found on Disney Plus and are intended for children, although in most cases they can also be enjoyed by adults in the household.

This is possibly the oldest movie on the whole list, but still remains one of the most loved by the public. The Lion King tells us the story of Simba, the story of Mufasa, the king of the savannah. During his adventure we will meet characters as remembered and loved as Timón and Pumbaa, two of the great figures of children’s cinema.

Despite its age (it was released in 1994) its animation still feels very relevantIt may not reach the levels of current Disney or Pixar, but it manages to remain one of the best animated films ever released.

The film that we have talked about in the previous post can be enjoyed, without any problem, by the elders of the house, but Wall-E takes this to the extreme by introducing as its main theme one that will give a very profound message, both to children and adults. In this film we will follow in the footsteps of Wall-E, a junk robot who is dedicated to wandering on what remains of a planet previously inhabited by humans. The little ones will enjoy the great animation and how friendly the robot is, but the oldest in the house will end up reflecting on the damage that humans are doing to our planet. For this reason, this turns out to be one of the best movies to watch as a family.

We come to the first “live action” movie that you can find on this list, and it is also one of the Christmas movies most loved by users. In this one we will follow in the footsteps of Kevin McCallister, a boy of only 8 years old who is left home alone at Christmas due to different misfortunes. This would not stay that way, as two thieves entered the house ready to steal the most precious assets of his family. Kevin’s mission (played by a young Macaulay Culkin) will be scare away these criminals to prevent theft.

In addition to this first film, several sequels were released, among which the second installment stands out, in which the premise is similar, but the action moves to New York City. The other installments tried to imitate the success of these first two, but they never managed to find the key, so We recommend you see only these two mentioned.

Coco is quite possibly the best animated film made by Pixar, which is why it has more than earned its place on this list. We are facing a feature film that honors mexican culture, and it does it so well that it makes us want to visit this country. In Coco we will follow in the footsteps of Miguel, a boy from Mexico who loves music, but by the way, his family has forbidden all kinds of music.

This film has practically everything, reaching a position as one of The best Pixar movies that can be seen on Disney Plus, which is to be admired, especially considering the great quality that all the films in this study treasure.

Cars is another movie from Pixar, the famed animation studio, but this is possibly one of their works with less quality, but still one of the most fun. In the world of Cars, cars and other vehicles have a life of their own, and our protagonist will be Lightning McQueen, a racing car that will experience various adventures. As we have said, this is a tremendously funny movie, and that you will love it if you see it in childhood, that is why it is on this list, but at the same time it turns out to be one of the most forgettable films of the study.

Now we are going to talk about the other “live action” movie that you can find in this list: Space Buddies. During the 2000s, films focused on the Buddies, a group of puppies who lived different adventures, began to be released. All of them have different themes, but they always keep these dogs as the center of attention, being in this case that they become astronauts. This movie will make anyone who loves dogs fall in love, and will entertain virtually any child.

In Disney Plus you can find all the Buddies movies, and all of them are the most fun, in addition to their themes varying in each movie.

Today we are going to finish with one of the movies that popularized 3D animation, one of the great revolutions of the animation industry. Toy Story is one of the most recognized Pixar films, in addition to the one that laid the foundations for what is now the studio. In this movie we will meet a group of toys, which have life and live different adventures. Our protagonists will be Woody, a toy sheriff, and Buzz Lightyear, a space superhero. They must learn to get along, all this despite their great differences.

7 best children’s movies on Disney Plus