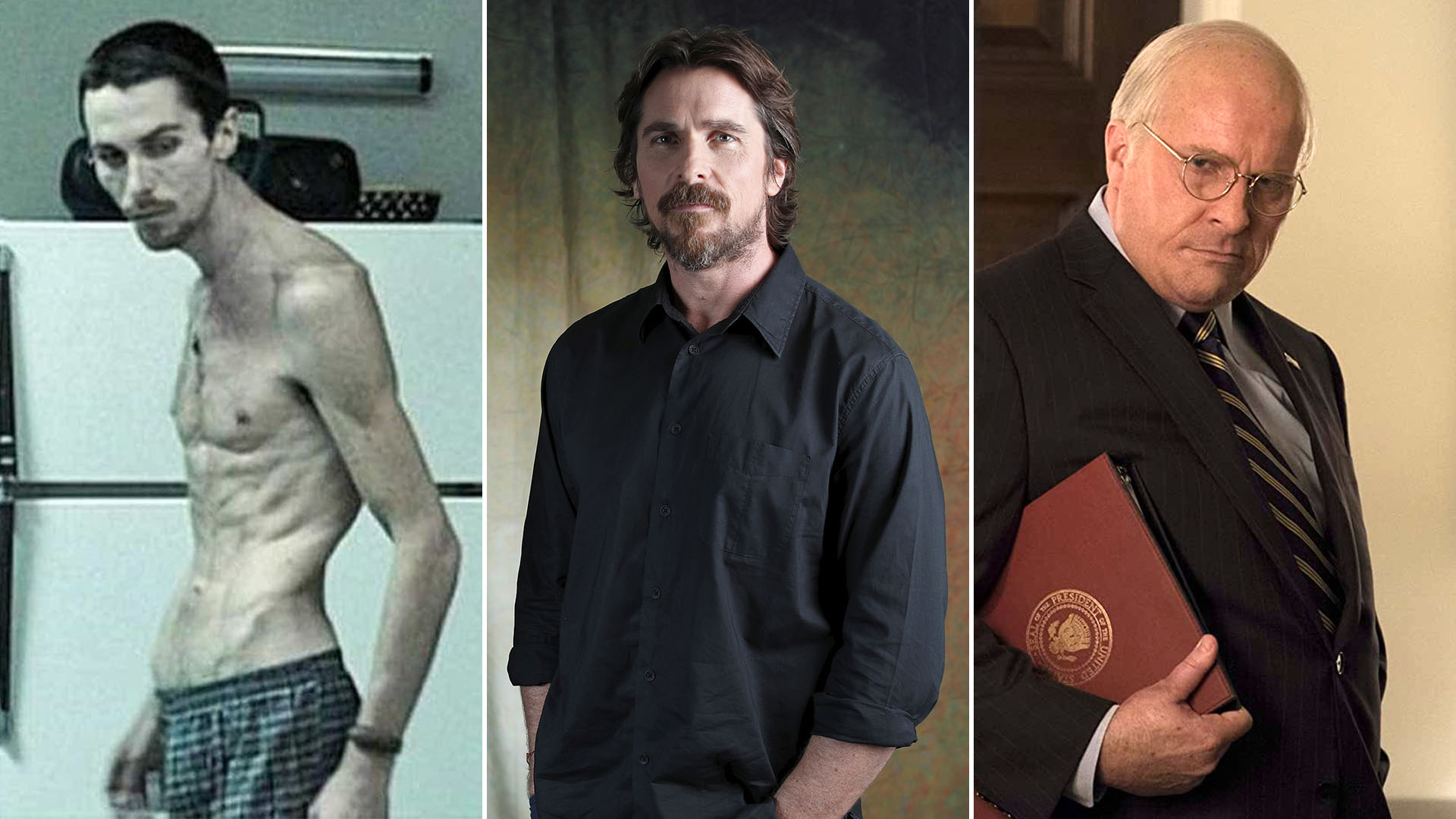 Choosing just a few films from the enormous career of Christian bale It gets a bit unfair. The actor was characterized over the years by giving life to characters that involved physical transformations, as was the case with The Machinist where literally skin and bone remained (he lost 28 kilos for the role), The fighter in which he developed a boxer’s body (a film for which he won an Oscar for best supporting actor) or Vice in which he gave life to former United States Vice President Dick Cheney in which he increased his weight by 18 kilos.

But for making a random selection, we bring you some productions that have him as the protagonist and that you can see on various platforms.

In some Latin American countries it was known as against the impossible and in others like Ford vs. ferrari as its original title. In this film, bale played the race car driver Ken Miles, role he played after Vice and for which he had to lose 30 kilos to give life to the athlete. The film traces the lives of Miles and Carroll Shelby (played by Matt Damon) and recounts the fierce fight between the Ford and Ferrari companies to win the famous and prestigious Le Mans race. An excellent performance by Bale who is joined in the cast by Caitriona Balfe (Outlander) in the role of Miles’s wife. Available in Star+.

“Ford v Ferrari”, you can enjoy this film again in Star Plus

For several years Christian bale gave life to the superhero DC, Batman. This 2008 film was directed by Christopher Nolan, and it is for many the best of the saga starring bale. It ran as a sequel to Batman starts of 2005 and managed to incorporate a great villain like the Joker played by Heather Ledger who received a posthumous Oscar upon his death in January 2008 after mixing opioids. Available in HBOMax.

This film was released in 2015 and took as its starting point the book The big short written by michael lewiswhich recounted the financial crisis that spanned the years between 2007 and 2010, as a result of the accumulation of housing and the economic bubble that existed. Christian bale is Michael Burry and is accompanied by a cast of luxury that includes Steve CarellRyan Gosling Y Brad Pitt and they were all led by Adam McKay. Available in HBOMax.

Based on a true story, this film was directed by Adam Mckay and stars Christian Bale, Steve Carell, Ryan Gosling and Brad Pitt.

The fourth film about the superhero of Viking origin Thor was released in theaters this year and is now available on Disney+ for all subscribers. Bale donned the villain’s suit for this film and took on the role of Gorr, the butcher of the gods. There he faced Thor (Chris Hemsworth) and also to all the gods who had not been able to save his little daughter. A villain who vindicates himself in his fight. Available in Disney+.

In this film Christian bale play Moses. The film was directed by Ridley Scott (Gladiator), and was accompanied by the actors Joel Edgerton, John Turturro, Aaron Paul, Ben Mendelsohn, Maria Valverde, Sigourney Weaver Y Ben Kingsley. The film is based on the scriptures related in the Bible about what happened during the Exodus that recounts the enslavement of the Hebrews by ancient Egypt and the liberation they achieve from the hand of Moses. It has a great scene when the Red Sea opens for the people to pass through, being one of God’s miracles for his believers. Available in Star+.


The Prestigeits original title, was directed by Christopher Nolan and has Christian Bale as one of its protagonists. The film follows the lives of two extraordinary magicians Robert Angier (Hugh Jackmann)and Alfred Borden (bale) who work in two rival theaters in London at the end of the 19th century. This competition leads them to perform increasingly risky tricks where they put their own lives at risk. Available in HBOMax.

Meet the miniseries that in less than a week on Netflix is ​​already a success
Six movies starring Margot Robbie and Cara Delevingne
“Ah. What is not named”, the Jorge Lanata series that arrives at Star +

6 movies to enjoy Christian Bale and all his talent