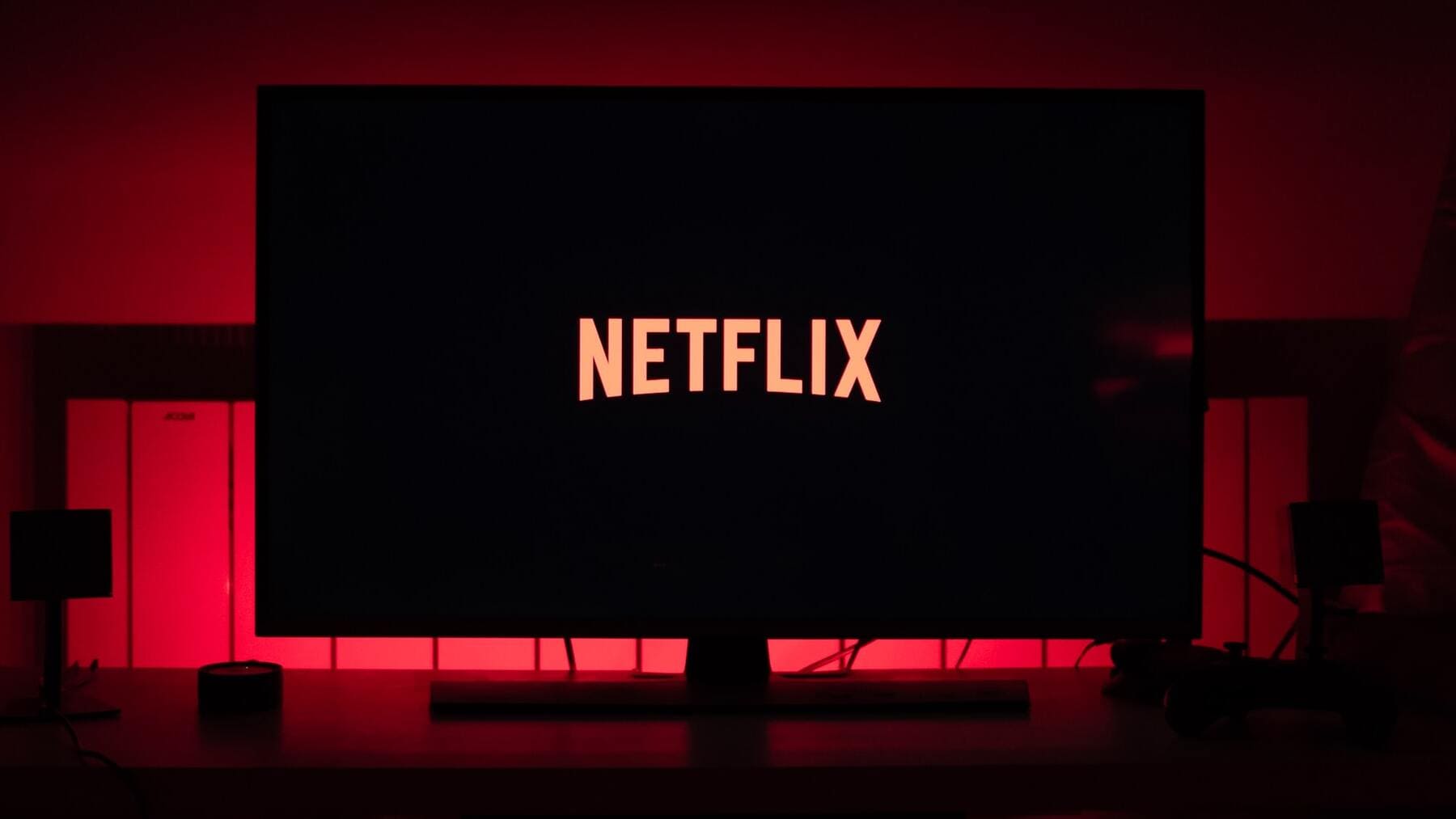 If you don’t have a plan for this weekend, how about seeing any of the movies that are sweeping Netflix? Many of them have recently arrived on the platform and are already a success. There are ribbons for all tastes, so you are sure to find one that fits you.

An American film that has recently been released on Netflix and has already become the most viewed movie of the week. The protagonist is a husband who decides to bring to justice those who ended his wife’s life, while doing everything possible to protect his daughter.

Nightmare of the wolf

Vesemir escapes poverty to become a sorcerer and is seen forced to kill monsters for money. Although in principle everything is going well, from one moment to the next he has to face the demons of his past to end the new threat that looms over him.

A animation film perfect to see as a family that weekend. Max is a mascot whose life is in danger when her owner brings home another dog named Duke. When they both find out that a rabbit named Snowball is recruiting abandoned pets to get revenge on happy pets and their ownersThey have to leave their differences behind and form a team.

A German film that is receiving very good ratings from users. When a student approaches his new teacher, the dark secrets of a seemingly peaceful and tranquil island threaten to come to light.

‘My First Kiss 3’ is a romantic comedy that premiered on Netflix this August. The story takes place in the summer before Elle Evans goes to college. The young woman is faced with a great decision to make.

And finally, ‘Never again’, starring Jennifer López. Slim is a waitress whose life takes a 180 degree turn when marries Mitch, a wealthy builder. For a time, she enjoys a happy home with her husband and five-year-old daughter, but everything changes when she discovers that Mitch is not exactly how she thought he was.

Which one of these Netflix movies do you dare to see this weekend?