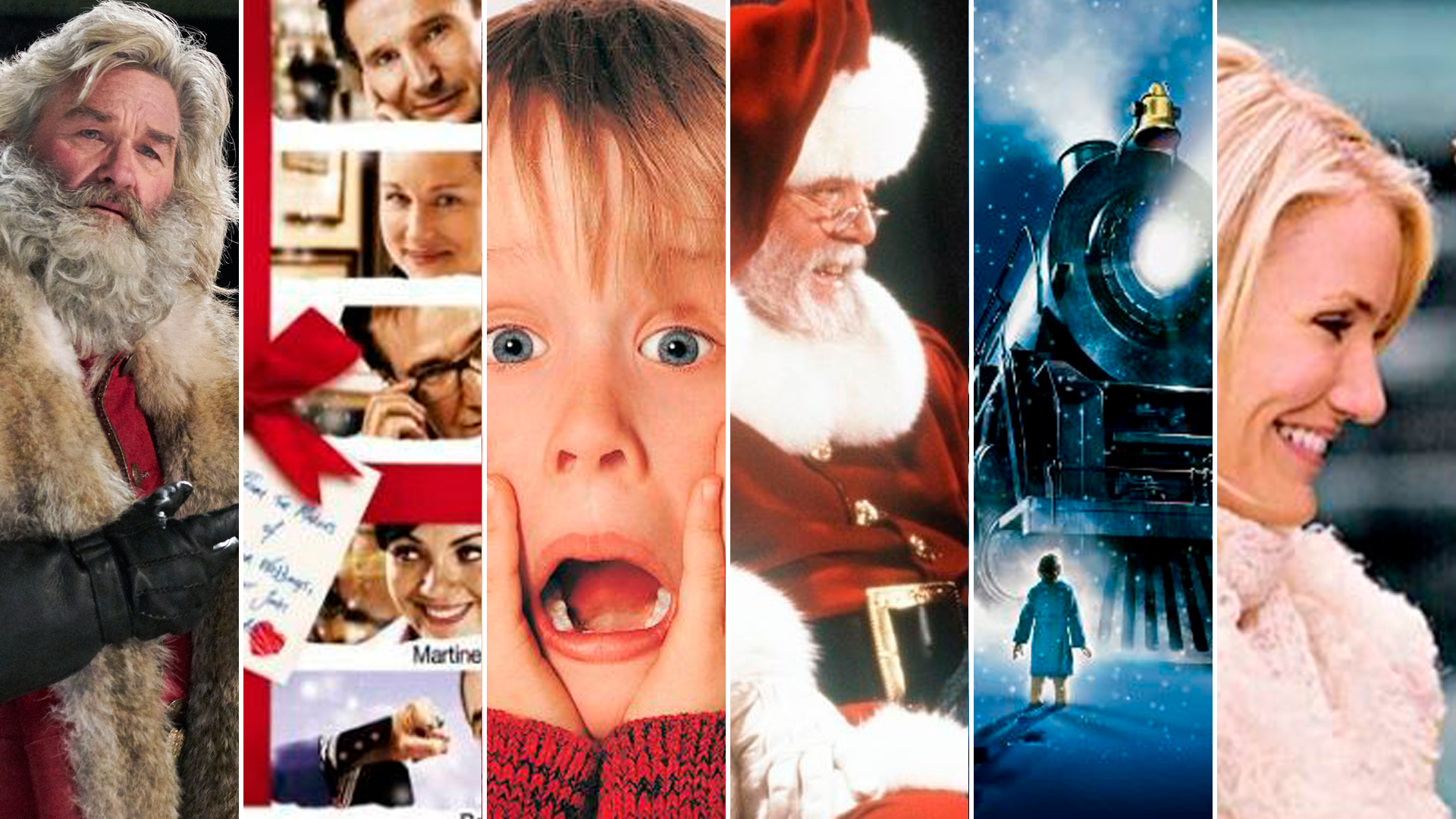 Different options to enjoy next Christmas

Christmas movies are a genre in themselves, more than anything those that are set in the cold northern hemisphere for these dates. Some of them have become movie classics and their stories have remained in the memory and hearts of many. These are six film options that recreate sweet Christmas and that can be seen in streaming. 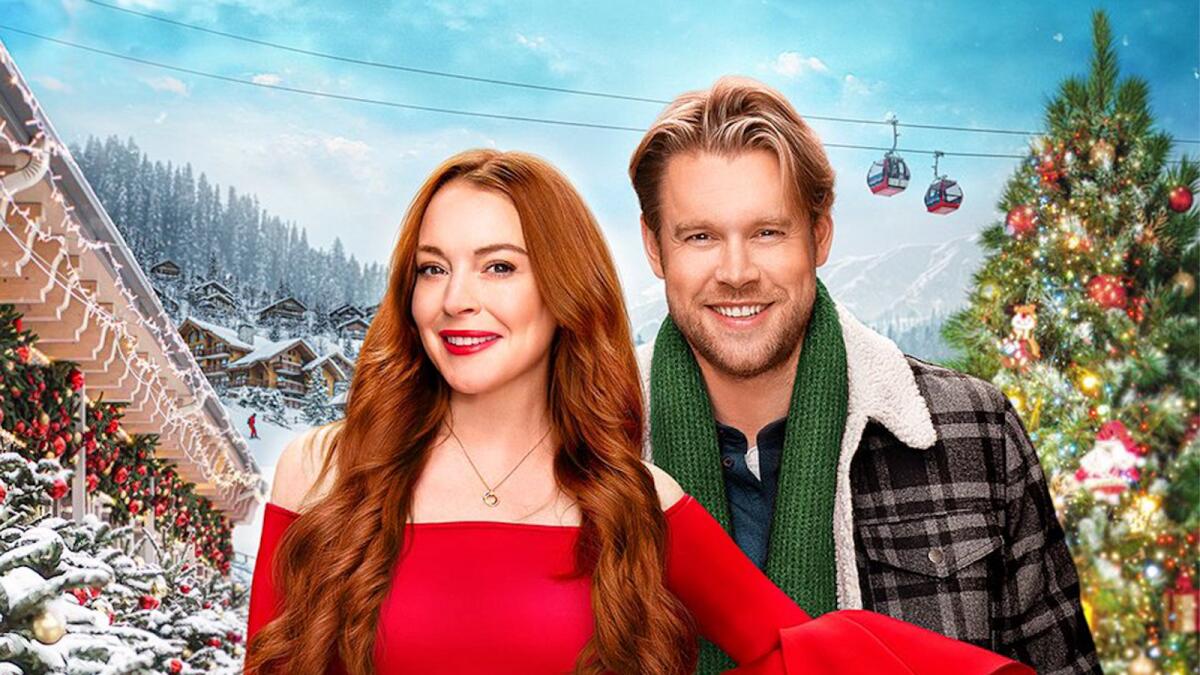 His original name is The Holidays, words that refer to the Christmas and New Year’s festivities in the United States since they are in a period of vacation rest. With an interesting cast made up of Kate Winslet, Jack Black, Cameron Diaz and Jude Law, Rest tells the story of two women who, overwhelmed by their realities, decide to exchange their homes and spend the holidays on different continents. While one travels to a mansion in Los Angeles, the other settles in a small but cozy house in London. you find it in Netflix.

Cameron Diaz and Jude in this Christmas classic (IMDB)

Leonardo DiCaprio is on his birthday: his best films on Netflix, Disney + and HBO Max to celebrate

The actor began his career in the early 1990s and today is recognized for his great performances in various important productions in the film and TV industry.

The actress who gave life to MatildaIn this film, Mara Wilson plays a little girl who will meet the real Santa Claus. The story takes place in a department store where the owner must find a replacement for the Santa Claus she hired because he seems drunk. Thus comes Kris Kringle (Richard Attenborough) who claims that he is the real Santa Claus. The film is in the catalog of Disney+ and it is already part of the Christmas classics with scenes full of tenderness and the occasional tear.

love actually , its name in English, is today a Christmas classic. With a star cast including Hugh Grant, Emma Thompson, Colin Firth, Laura Linney, Liam Nesson, Alan Rickman, Keira Knightley, among many others, the film recounts different love stories that begin by listing each other at an airport. All are linked and have a unique magic. She popularized the song “All I want for Christmas is you”. You can see it again in Prime Video.

A super cast for this Christmas classic (IMDB)

Kevinnn! The desperate cry of a mother on top of a plane when she realizes that she left her son Kevin (Macaulay Culkin) at her house because of an oversight. The point is that little Kevin is left alone at home and must defend it from two thieves who take advantage of the fact that the family is out of it to get in. But they do not count on the cunning of the little one who will do everything to defend her home. A final scene in the middle of Christmas and a hug with the mother is the best closing of all. You can see it again in Disney+.

Does the home where Santa Claus lives exist? Does Santa Claus exist? This is the question asked by a little boy in this film, who affirms and is convinced that it is only an invention for children. But the arrival of a train headed for the North Pole, stopping at his bedroom window, will make him change his mind. The driver (Tom Hanks) invites him to get on and so begins the adventure of his life. The film by Robert Zemeckis is from 2006 and can be found in the catalog of hbo max.

It is the most recent film of this group that tells the story of two brothers who, after the death of their father, decide to “kidnap” Santa Claus on Christmas Eve. But when the plan fails, the boys join forces with Santa to help save Christmas before it’s too late. The film stars Kurt Russell, Darby Camp and Goldie Hawn among others and has a sequel. Both films can be seen at Netflix.

Kurt Russell as a rebellious and loving Santa Claus. (Netflix)

Linsay Lohan arrived on Netflix: everything you need to know about her return to romantic comedies
The film that breaks records on Netflix and is comfortably positioned in the TOP 3 of the platform
“Sudden Christmas”: what time does the new romantic comedy starring Lindsay Lohan premiere