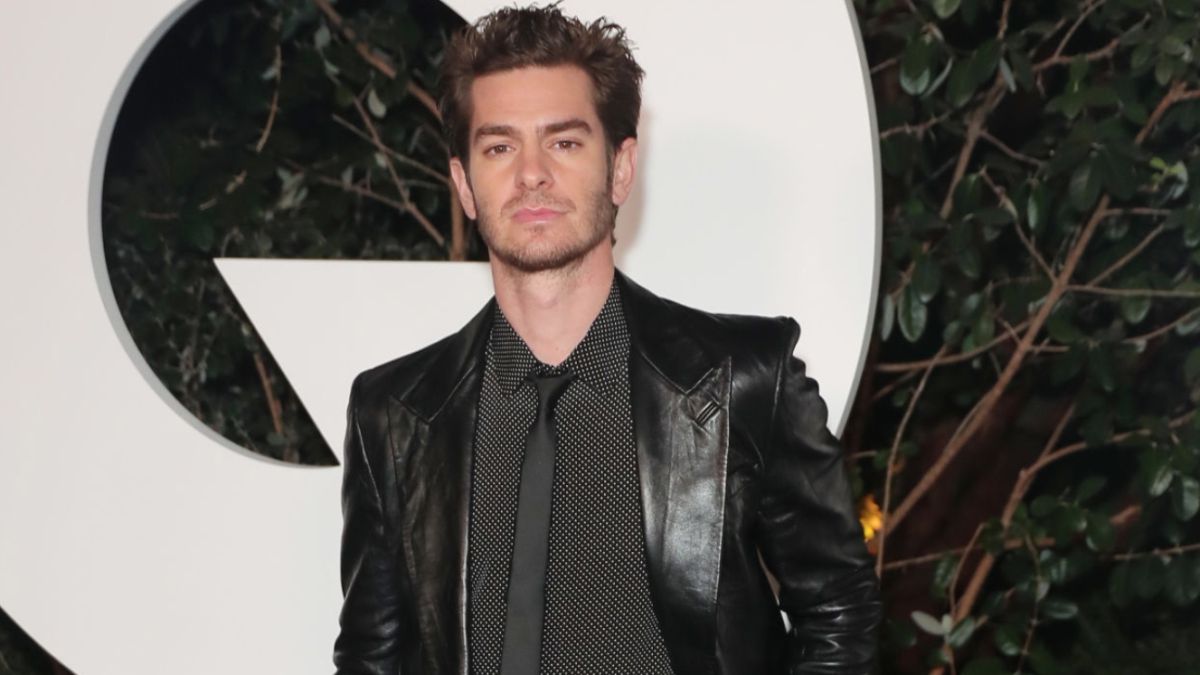 Winner of a Tony Award and a BAFTA Award … He has acted in more than 15 films and almost 10 plays. Thanks to your effort and dedication, Andrew Garfield has won the admiration and hearts of thousands of fans worldwide.

Next, Five things you probably didn’t know about the British-American actor.

The action scenes in ‘The Amazing Spider-Man’ they weren’t a problem for Andrew Garfield. The 38-year-old actor trained to give life to arachnid superhero without knowing it, Well, during his time in the UK, was a competitive gymnast, earning third place in the south of England in floor and jump routines.

In addition to his love of gymnastics, Andrew is also a great skateboarder. In fact, the actor convinced director Marc Webb to include skateboarding scenes in ‘The Amazing Spider-Man‘.

This is how he conquered Emma Stone

No doubt Andrew Garfield’s most talked-about relationship so far has been with Emma Stone, actress who gave life to the famous’Gwen Stacy‘ in “The Amazing Spider-Man“; but nevertheless, not many know how they both fell madly in love.

According to an interview with Emma Stone a few years ago, her relationship with Andrew Garfield came about thanks to the jokes they both played on set: “Andrew and I were teasing each other… Like once I parked my car in front of his trailer so he couldn’t get in and then he put my car on one of the soundstages with a note that said ‘Move your car, asshole!’ … In the middle of the stage! ”, express.

The story behind her kiss with Ryan Reynolds

Emma Stone is not the only celebrity who has kissed Andrew Garfield off-screen, as The actor starred in one of the most viral kisses with nothing more and nothing less than Ryan Reynolds during a ceremony of the Golden Globes.

“I said to Ryan Reynolds: ‘If you win, kiss me instead of your wife. ‘ And then he didn’t win, to our disappointment, so I said to Ryan, ‘We can still do it if we want to. It was a game “, Garfiel confessed to ‘The Graham Norton Show’.

He spent a religious retreat in total silence with Adam Driver

Andrew Garfield is quite a method actor. To prepare for his role as a Jesuit priest in ‘Silenceby Martin Scorsese, Garfield and his co-star, Adam Driver, attended a religious retreat in Wales. The retreat lasted a week and they both had to remain in total silence the entire time.

He is a big fan of RuPaul’s Drag Race

Every time you get a chance Andrew expresses his love for ‘RuPaul’s Drag Race’. Since he starred Angels in America, Andrew became a huge fan of the show, because it was based on to understand more about drag and thus do a better job.