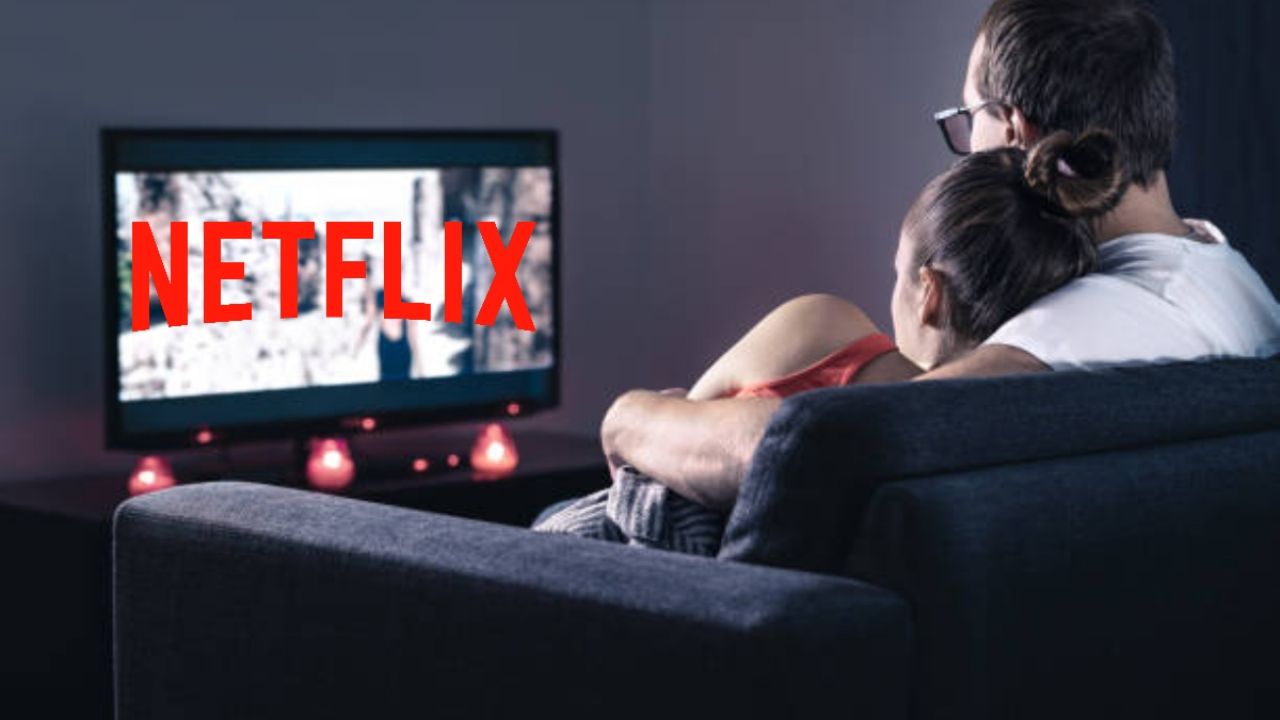 There is no better way than to end the day with a good movie and then go to sleep. This is an ideal way to release worries, put stress aside and so we can go to bed calmly. That is why today we share some titles available in the catalog of Netflixbut for which you do not have to worry about staying awake, because they are all tapes short.

But WOW! these are not films to make you sleepy, far from it, they all have good plots, great stories, different genres and excellent performances, we simply recommend them before bed because of their short duration, although they are also a good option to put together a marathon on a day off that you have.

5 short movies on Netflix to watch before bed

This movie available in Netflix tells us the story of survival and tragedy of 5 teenagers accused of witchcraft by the inquisition in medieval Euskadi. The film was one of the great winners of the Goya 2021, winning 5 awards.

By a twist of fate, a former high school sweetheart meets again in their hometown 20 years later, where they rediscover their magical connection and face some regrets. The two have many things to tell each other and despite having followed different paths, they seem to interact as if nothing had changed.

This is one of the films iconic films of Spanish cinema, which launched the now highly acclaimed director Pedro Almodóvar to international fame. It tells the story of Pepa, who after she is left by her lover, sees how her life, and that of everyone around her, begins to get out of control within a crazy web of lies. .

“Air pirates spread terror in the Adriatic Sea, and only this Italian pilot, half man and half pig, has the courage to face them.” This movie It is an excellent production to appreciate the art of Japanese animation from Studio Ghibli and good storytelling.

This tale of action and revenge Netflix tells the story of a traumatized soldier after an operation gone wrong in Syria. As if the emotional wounds that this causes were not enough, the rape of her sister will make her undertake a new mission to find the man who attacked her and take revenge on her for what happened.